Man Wounded After Shootout With Police in West Springfield

A shootout with police in western Massachusetts has left police officers injured and the gunman hospitalized.

West Springfield police say officers attempted to pull a man over after serious motor vehicle violations around 1:00 a.m. He refused to stop and tried to flee by driving to a nearby apartment complex. When the officers boxed him in on a dead end street the driver rammed his car at the police cruisers.

The driver got away, injuring multiple officers, but eventually crashed his car into another apartment building. Police found the car badly damaged and abandoned shortly after. Based on the registration, they were able to identify the owner as 29-year-old Jeremy Hollins of Fiskdale. 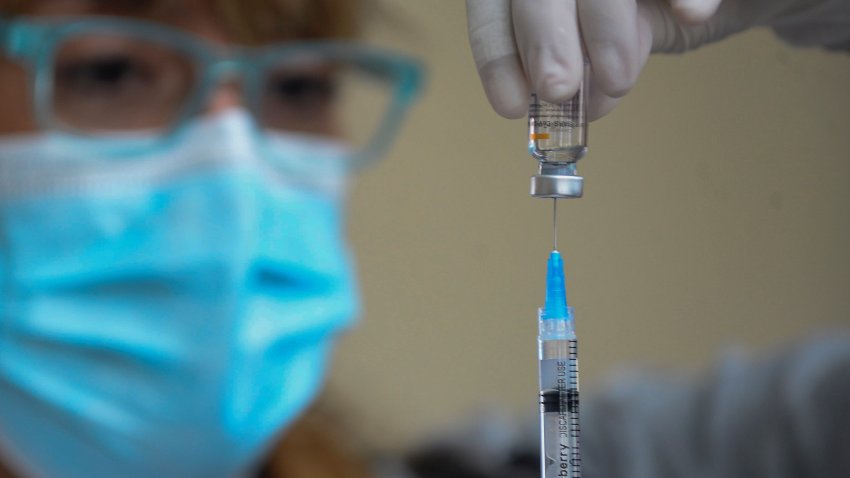 When police found Hollins, he charged at them and the shootout ensued. Hollins was shot once in the leg and twice in the shoulder and eventually taken into custody.

Police searched his car and found cocaine and a handgun, which he was licensed to carry.

Hollins now faces multiple charges including assault and battery with a dangerous weapon, failure to stop for an officer, and operating a motor vehicle under the influence. He will be arraigned in Springfield District Court.