'This is a tragic event and is being treated with great care and solemnity,' the Marine Corps said

A U.S. Marine is under investigation for allegedly being involved in the homicide of 19-year-old Emerson College student Daniel Hollis.

Hollis, a Hopedale High School grad and member Emerson's lacrosse team, died after hitting his head while reportedly trying to break up a fight between his group of friends and another group of people late last month in Brighton.

"Obviously it was a tragedy what happened, so it is surprising in a little bit of a sense," Emerson senior Sam Knox said. "You want action to be taken because that’s just something that can’t happen, it’s just something that’s unacceptable, he was 19 years old and he had his whole like ahead of him."

The U.S. Marines released a statement saying in part, "We are deeply saddened to learn that an off-base incident allegedly involving one of our Marines has led to the passing of a man in the Boston community. The event occurred during an approved leave period for the Marine... This is a tragic event and is being treated with great care and solemnity on the part of the command."

They said the person under investigation was a Marine Reservist from the East Coast whose unit had just been activated and was approved leave in Boston before deployment.

Emerson students rocked by the news of the sophomore student’s death are still trying to process what this development might mean in the homicide investigation. 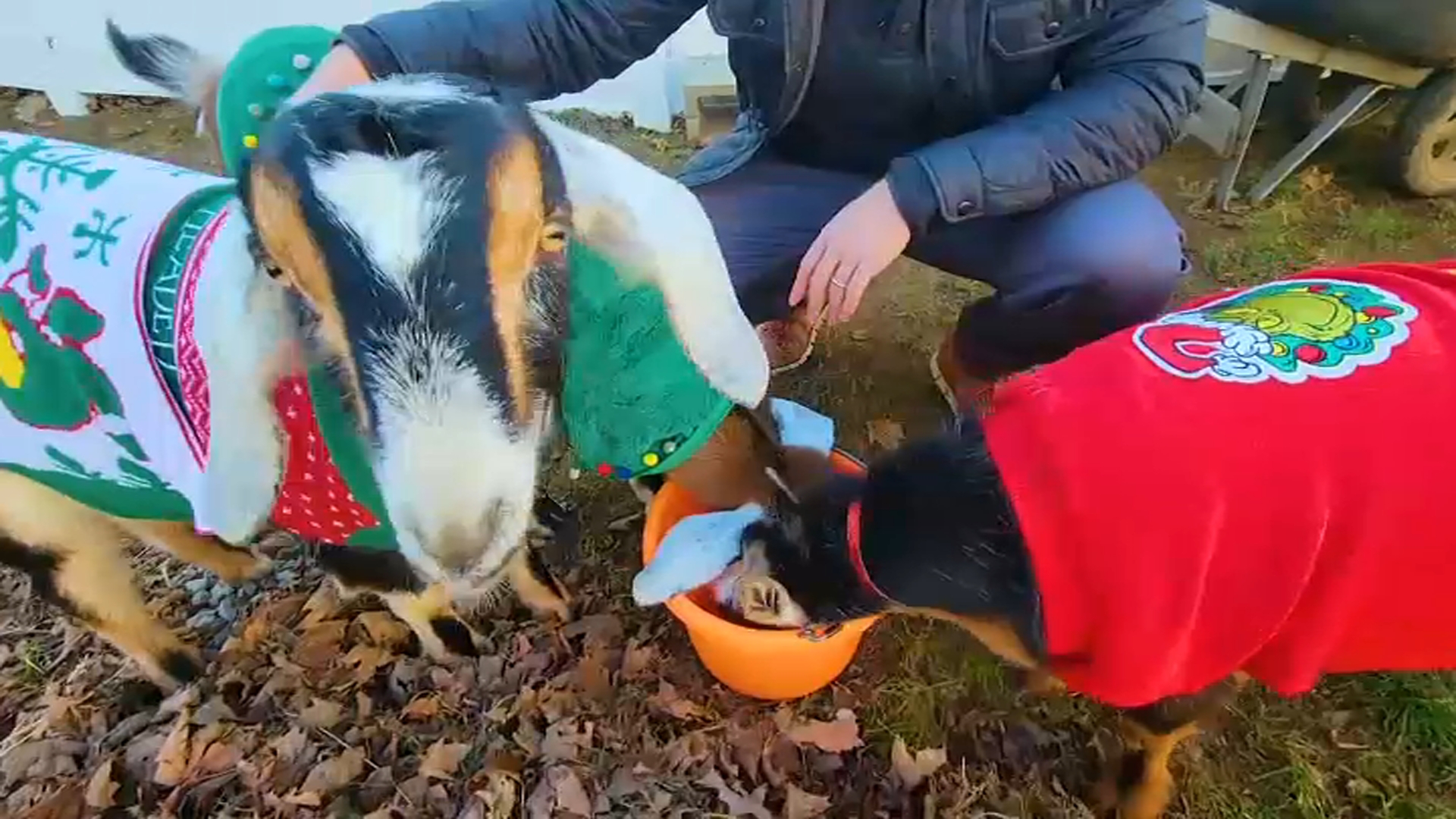 ‘Everything They Do Is Love': Nurse, Hospital Praise Baby Goats' Therapeutic Traits 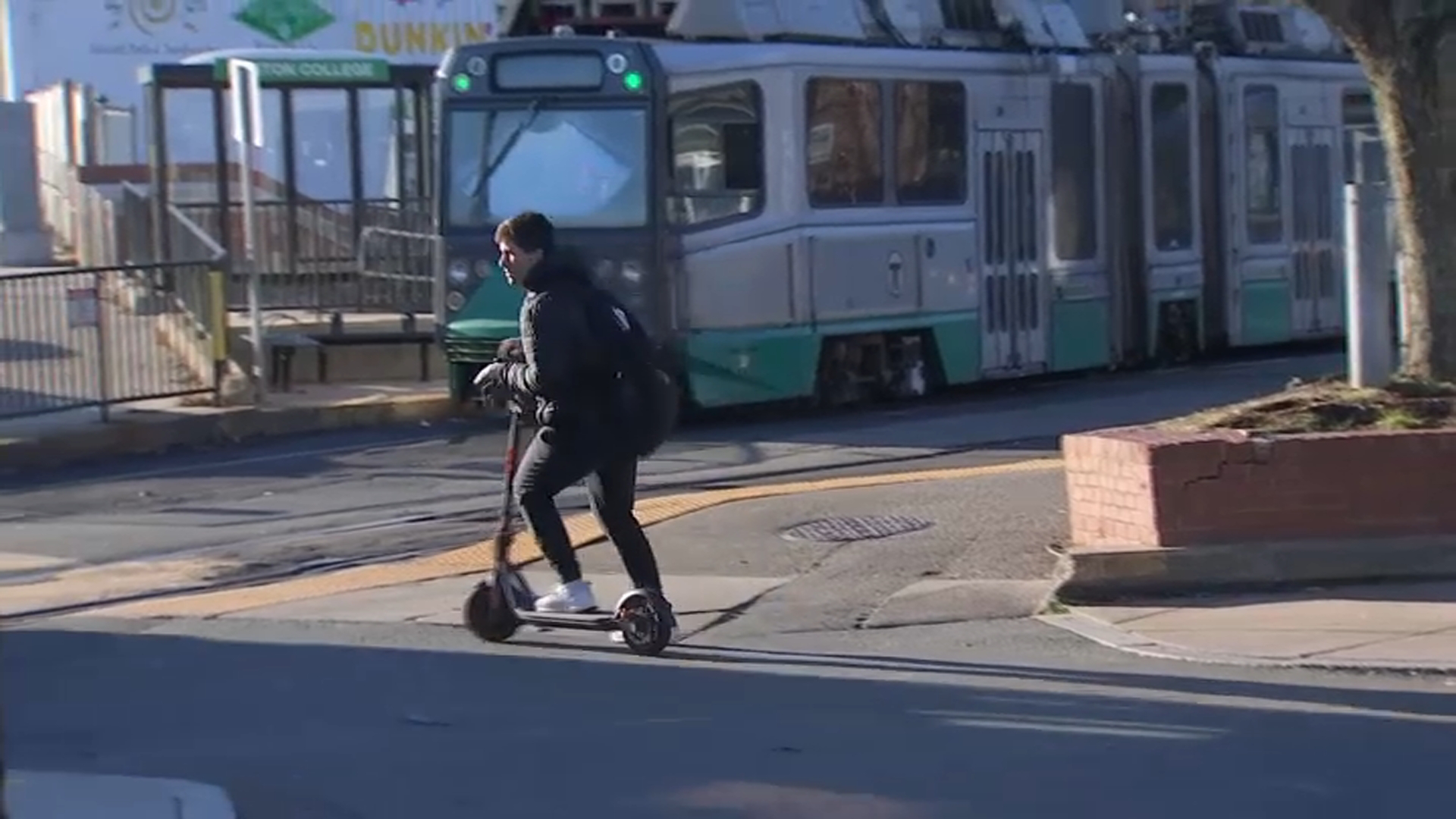 BC Will Ban Electric Scooters Starting After Winter Break

"You would hope that someone who has the capacity to inducted into the Marine Corps would have some sort of restraint," Emerson senior Andrew Geiger said.

"We have this sort of idea that the government and the military is infallible, and so I think that them stepping up and saying it’s a possibility that it was is a good thing," Emerson freshman Christine Strong said.

The Marine Corps has not identified the Marine allegedly under investigation, but did say they would provide an update "once the Marine is in custody." They said to their knowledge no arrest has been made.