After no winners were picked on Tuesday and Saturday, respectively, the jackpots for Mega Millions and Powerball have surpassed the $400 million mark.

"People are getting crazy to buy more of the tickets," said Dhruvi Patel of G&M Grocery.

Longtime players in his store and in others in the central Massachusetts area were hoping they would have their lucky ticket already in hand.

"They're all hoping for the big one, and they just want to go on the vacation for a, you know, long time," said Harry Soni of Jack's Variety.

Even first-timers were enticed by the big neon numbers.

"I don't know. I saw those numbers high, I'm going to get good luck," Kathy Olivencia of Worcester said.

For some, a win in either jackpot would mean so much -- especially in the current economy.

"Especially what's going on now, with the pandemic I mean, everybody needs that kind of money," Salah Bekri with Kane's Shell said. 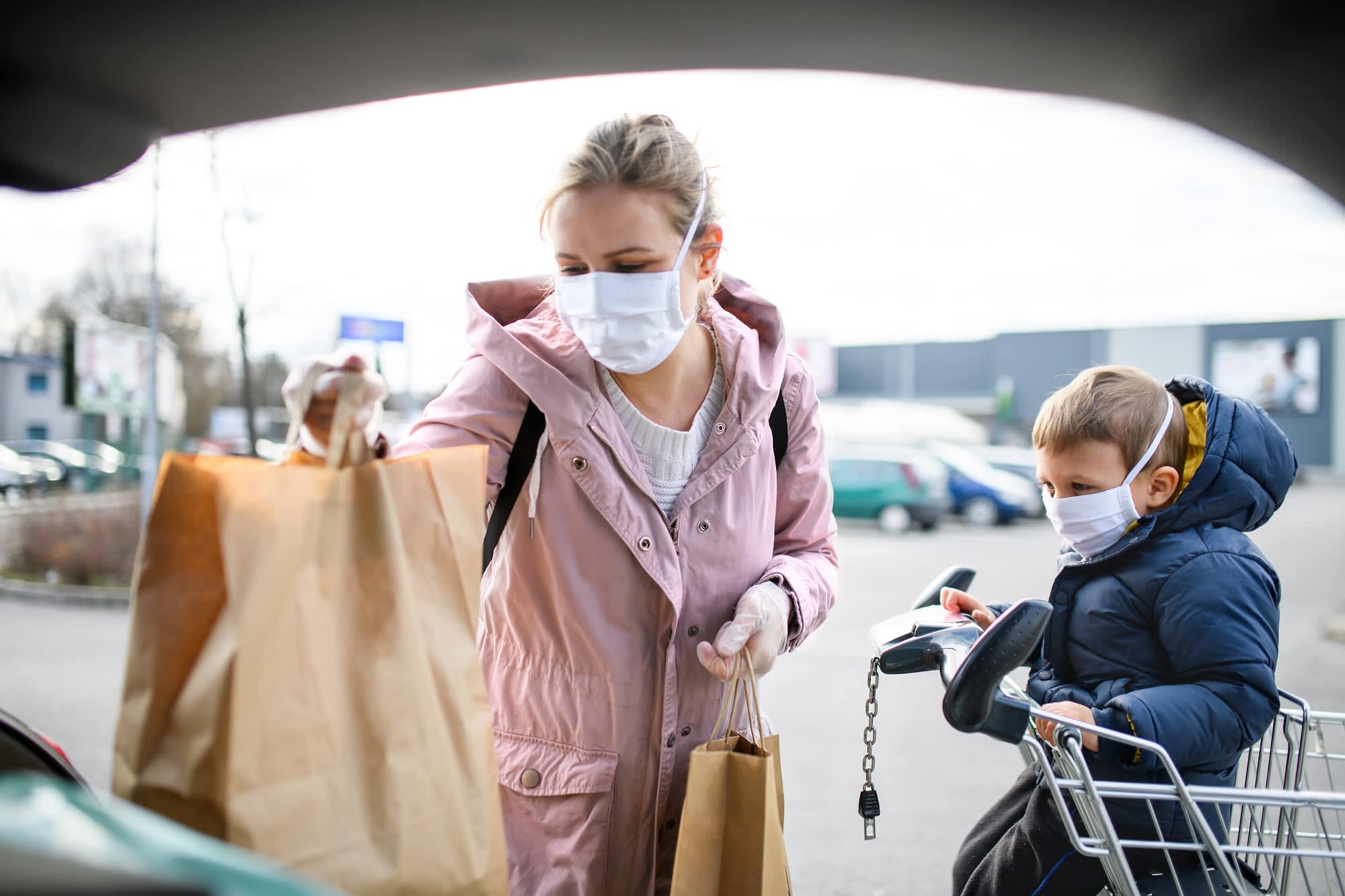 These States Are Already Paying Out the New $300 Unemployment Boost