The country's largest Native American organization is calling on the Trump administration to explain its decision not to recognize the reservation of a Massachusetts' tribe.

The National Congress of American Indians said Tuesday it "disagrees strongly" with the U.S. Department of the Interior's decision to reverse an Obama-era ruling placing land in trust for the Mashpee Wampanoag tribe.

The organization wants the agency to explain what the decision signifies for Indian land policy going forward. 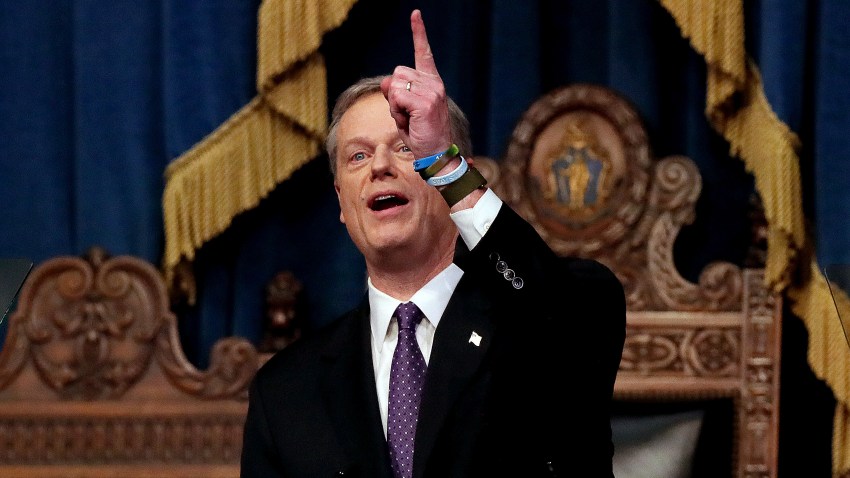 The Interior Department took 321 acres into trust for the Mashpee in 2015, but a federal judge ordered the agency to reconsider the decision after local residents sued.