Boston Mayor Marty Walsh is in Vatican City this week for a conference focused on climate change and human trafficking.

Boston Mayor Marty Walsh is in Vatican City this week for a conference focused on climate change and human trafficking.

As part of the meetings on Tuesday and Wednesday, Walsh will be meeting with Pope Francis, among many other notable officials from across the world. Walsh couldn't be more thrilled for the opportunity.

“It's exciting to meet the Pope. I've been here now for a few hours this morning talking with the conference and it's truly remarkable, Walsh said. "The pope called all these different leaders around the world to come here to talk about to report issues of human trafficking and in global warming so it's putting it more into perspective.”

Walsh holds Pope Francis in the highest of regard, saying his active involvement in major world issues is vitally important.

“I've seen people that didn’t go to church for decades and hey are paying attention to what Pope Francis is doing. I think the fact that Francis is involved in issues like we’re discussing here is a big big step and it's a very important moment in the Catholic Church's future," said Walsh. "It’s made a difference. I think that it’s important that leaders of different faiths discuss items that are happening around the world.”

At Tuesday's meetings, one human trafficking and one slave labor survivor addressed the gathering, speaking of their tragic experiences. Walsh was moved by their statements.

"Two survivors spoke today. One of human trafficking and one of slave labor. Just hearing those two women talk about their experience gives me the ability to understand that I can make a difference as a mayor and that we need to do more. Even though we can actually change the world we can change Boston, what I’m kind of involved with, and put a message out there to mayors across the world take this seriously," Walsh said. 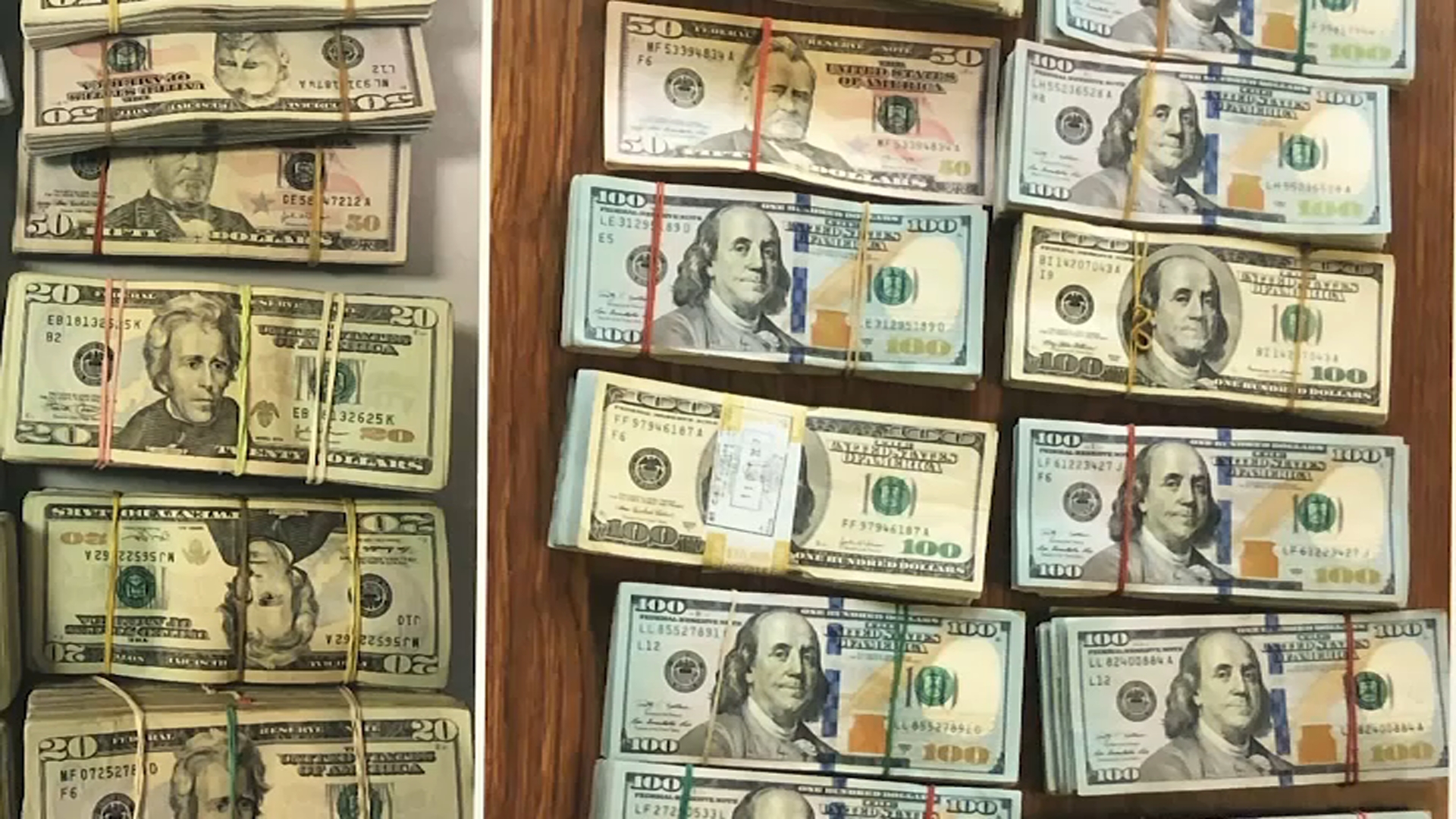 Among other topics of discussion, Walsh stated he is man of spirtuality who attends church regularly. He touched on whether he ever considered leaving the church amid the sex abuse crisis.

“No never, never at all. And I think that we're not perfect and human beings aren’t perfect," Walsh said. I think it is an opportunity to learn from from past situations and whether it's sexual abuse in the Catholic Church on my own personal views as far as political views you can always learn from that needed many people in some situations I am.”

Walsh hopes Pope Francis will consider visiting Boston when he comes to the United States in September.

“I’ve already asked him and I'm going to ask him again. Hopefully he'll swing by. I would love to have the pope in Boston and you know and bless the people of our city," Walsh said.

Walsh says he brought several personal items with him on the trip and he plans to ask the Pope to bless them.

"I have rosary beads that my grandfather had to bless, but I also have some more rosary beads I want him to bless and some other special family rosaries and other people have given me rosaries and prayer cards and other items to bless. I have a whole bag. I'm just asking to give a blessing," Walsh said.