Frank DePaola, who is battling cancer, will step down on June 30

MBTA General Manager Frank DePaola announced Monday that he plans to retire after his current appointment expires on June 30.

DePaola, who is battling cancer, said the job is "rewarding and relentless," and he can't continue to spend "the countless hours that the job demands while continuing needed treatment and focusing on my health."

DePaola has headed up the MBTA since February of 2015. 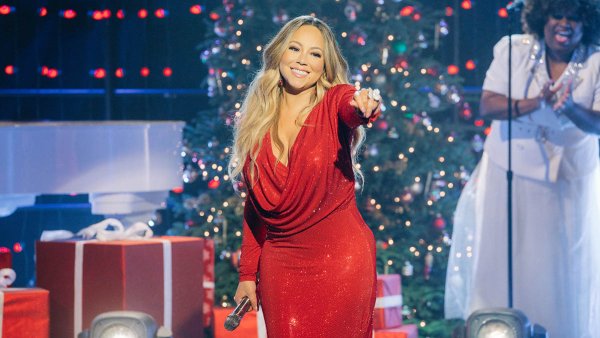 Pollack will be responsible for choosing DePaola's permanent replacement.

"I have already begun consultations with the members of the Fiscal and Management Board on how best to ensure that during the coming transition the MBTA continues to serve its customers safely and reliably, builds on the progress that has been made on financial stability and increases its investment in maintenance and capital assets," she said.