Police in Falmouth, Massachusetts, say the crash that killed two teenagers in December was caused by illegal passing and a high rate of speed.

Police responded to the single-car crash on Thomas B. Landers Road around 6:45 p.m. on December 22. 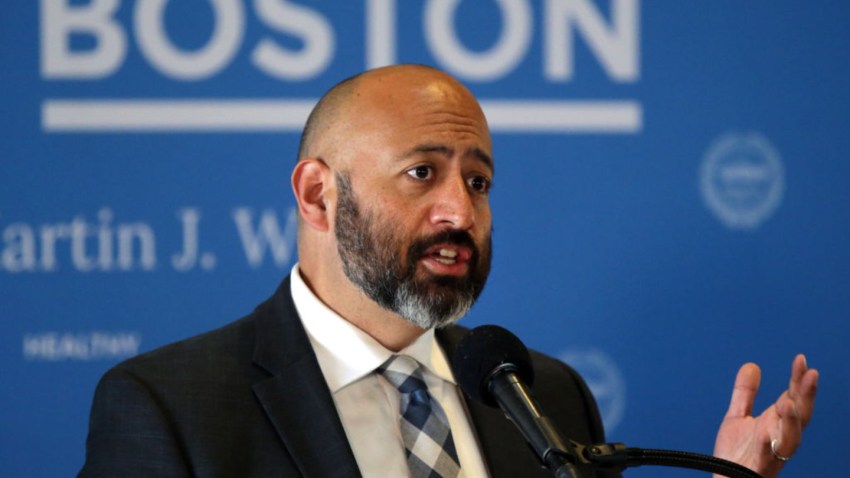 An investigation of the road and vehicle show there were no issues with the road or car that could have contributed to the crash.

Both Lavin and Higgins also had THC in their system.