Police in Mashpee, Massachusetts, have launched an internal investigation into the possible use of excessive force after an incident in early March involving some of the department's officers.

Video captured on cell phone shows an officer using a Taser on a man who was sitting in a vehicle outside a Mashpee home.

Mashpee Police Chief Scott Carline says the officers were there to execute an arrest warrant on 27-year-old Ryan Ridenour.

Ridenour claims he was trying to cooperate and exit the car, but the officers blocked the door and started to use a Taser.

Peter Aspesi, Ridenour's attorney, says police overreacted and he hopes there will be a full and fair investigation.

Aspesi also says the arrest warrant that was being served was for a probation violation and not for an unresolved criminal case. He also says Ridenour had been compliant with his conditions of probation, except in this one instance. 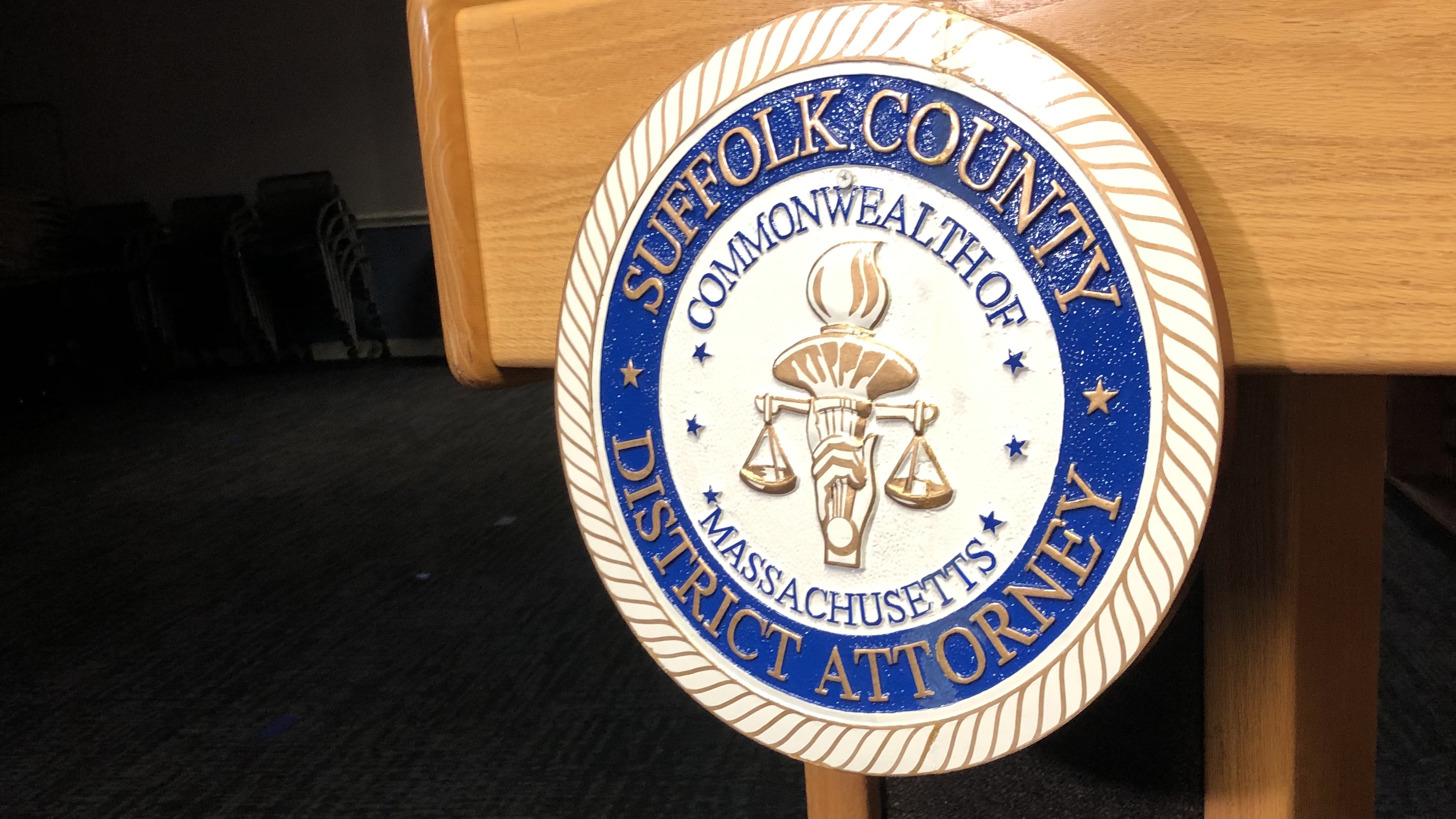 "The officers knew they were being videotaped at the time of this arrest," Carline wrote in a statement. "Once I became aware of this incident I immediately ordered an internal investigation into the facts and circumstances surrounding this video.

The police chief says the internal investigation has been completed, but the findings won't be released until the case is resolved.

Ridenour is facing several charges from the incident, including resisting arrest, and is considering filing a lawsuit.

The incident was captured on video by Ridenour's girlfriend on March 4.