A Medford, Massachusetts, insurance agent who police say issued a fake policy to collect the money, allegedly pretended to be her victim before a judge.

Officials say Kumar pretended to be the victim in court and that the true victim spent three days in jail as a result of the alleged identity theft.

According to a police report, officials were made aware of customers of Prestige Insurance who were not getting coverage despite paying. 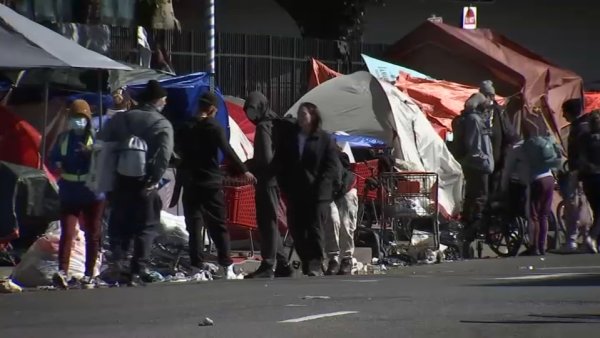 Kumar is due back in court on July 14.