A Massachusetts school says it's reviewing its policies after a student's poetry reading blaming whites for oppression drew criticism online.

The Republican reports Holyoke High School sent a letter to families Monday saying some were offended by the Friday performance at an event for Latino Heritage Month.

A student performing at the assembly read a poem that celebrated her Hispanic heritage but also said whites have oppressed minority groups in America. 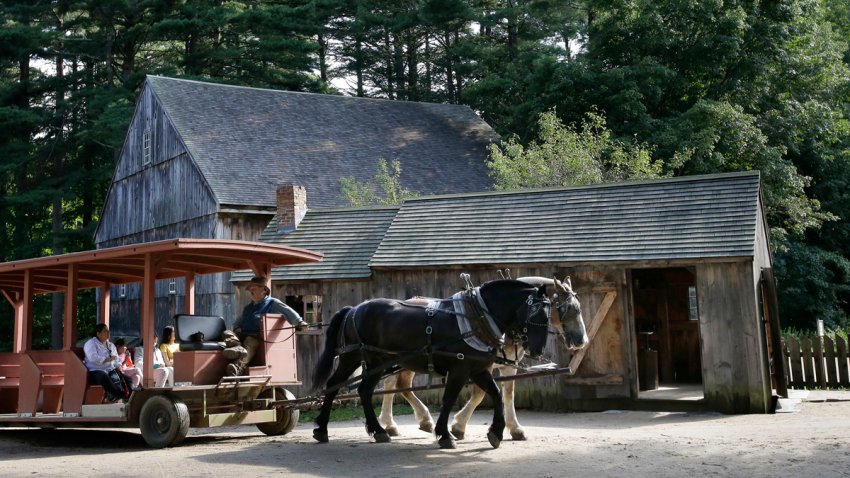 Video of the performance was posted online and drew a wave of criticism on social media websites.

The school's letter says all students have a right to feel welcome and that some of the event's performances "were not subjected to sufficient review."

It says school officials will revise procedures "for the review and approval of proposed student presentations."