Conn. Man Killed in 2-Vehicle Crash on I-290 in Marlborough, Mass.

A Connecticut man was killed Tuesday morning in a two-vehicle crash on Interstate 290 in Marlborough, Massachusetts, according to state police.

A preliminary investigation showed that a 24-year-old Lowell man in a Subaru Impreza was traveling eastbound on I-290 when he somehow rear-ended a Ford Escape. The impact caused the Escape to go into the median and rollover, according to police.

The driver of the Escape, 55-year-old Lee Johnson, of Oakdale, Connecticut, was taken to UMass Memorial Medical Center in Worcester where he was pronounced dead. 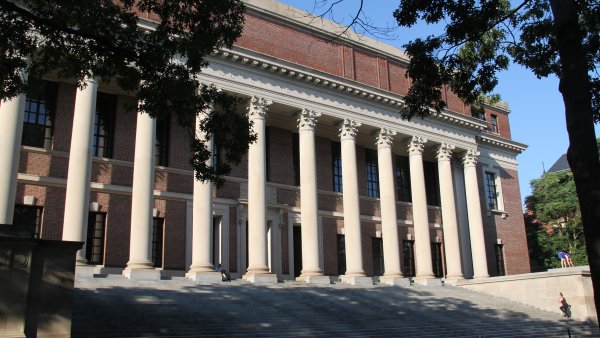 Two passengers in Johnson's vehicle, a 22-year-old woman and a 14-year-old boy, were also taken to UMass for treatment of minor injuries.

The driver of the Subaru was taken to Marlborough Hospital for treatment of minor injuries.

The exact cause of the crash remains under investigation. So far, no charges have been filed.