Springfield, Mass. Man Killed in Crash on I-90 in Charlton, Mass.

A 51-year-old Springfield, Massachusetts man died Thursday morning in a crash on Interstate 90 in Charlton, according to state police.

At 3:40 a.m., a van driven by the victim was entering the westbound lanes of the Mass Pike at interchange 9 at a time when traffic was stopped for construction. The van fatally crashed into a tractor-trailer that was stopped in the traffic, according to authorities.

The 58-year-old tractor-trailer driver wasn't hurt in the crash. 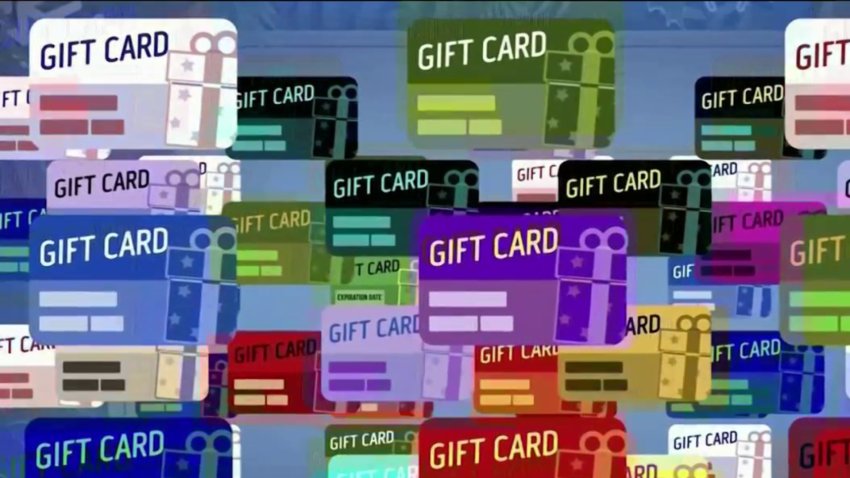 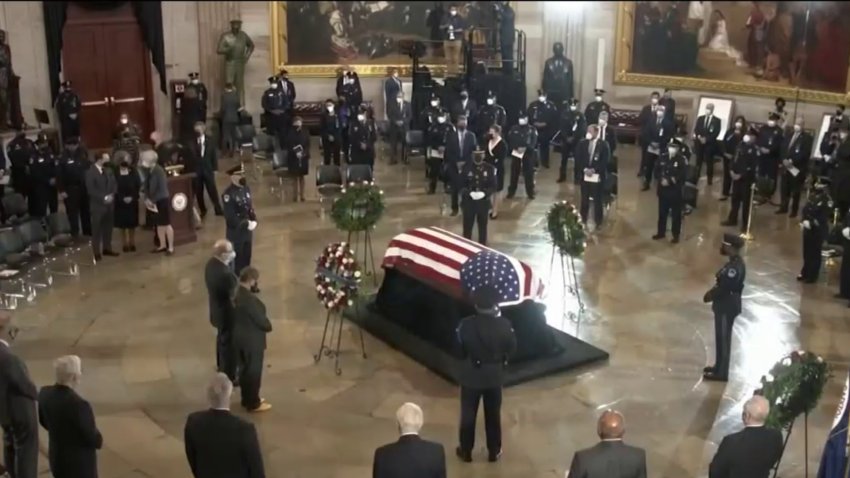 US Capitol 6 hours ago

Massachusetts State Police said that although the scene of the crash was cleared, traffic remains in the area due to construction.

The identity of the crash victim was not released.