Authorities seek a vehicle that was involved in a hit-and-run that left a Boston man in critical condition.

Authorities seek a vehicle that was involved in a hit-and-run that left a Boston man in critical condition.

According to police, a 63-year-old Dorchester man was entering his car at 890 Morton Street around 10:20 p.m. on Saturday when he was struck by a vehicle traveling westbound at a high rate of speed on Route 203. The man was rushed to Brigham and Women's Hospital where he remains in critical condition.

The vehicle is believed to be a four-door sedan, possibly a Honda Accord, and possibly brown or silver in color. In addition, it is likely that the vehicle sustained damage on the right front end.

Crowd Gathers in Boston to Stand With Palestine 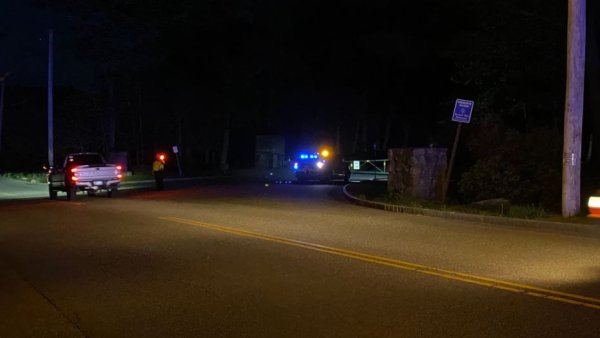 Two Children, 11 and 13, Pulled From Water at Brockton Park

Boston Police, Massachusetts State Police, and the Suffolk District Attorney's office are investigating. Anyone with information is asked to contact the Suffolk County State Police Detective Unit at 617-727-8819.