One of the largest private developments in Boston’s history is moving forward after the Boston Planning and Development Agency board early Friday morning approved a master plan to transform Suffolk Downs into a massive mixed-use development with 10,000 homes when built out over the next two decades.

The project at the former horse racing track in East Boston and Revere will span more than 16 million square feet.

The BPDA board’s 5-0 vote capped a seven-hour special board meeting that saw nearly 150 residents and community members speak by Zoom or telephone or submit written email. Many were Spanish-speaking people who had their comments translated into English in real-time by city employee Jesús Garcia-Mota. Raul Duverge, a senior project manager with the BPDA, also translated emails from Spanish to English in the late hours of Thursday evening.

The public comments fell mainly into two camps: those who spoke with passion and urgency of their fears of displacement and gentrification on their largely working-class, immigrant community; and those who spoke in favor of the community benefits of 14,000 union construction job opportunities and potential for more than 20,000 office jobs on the site once built.

More on the Suffolk Downs Plan 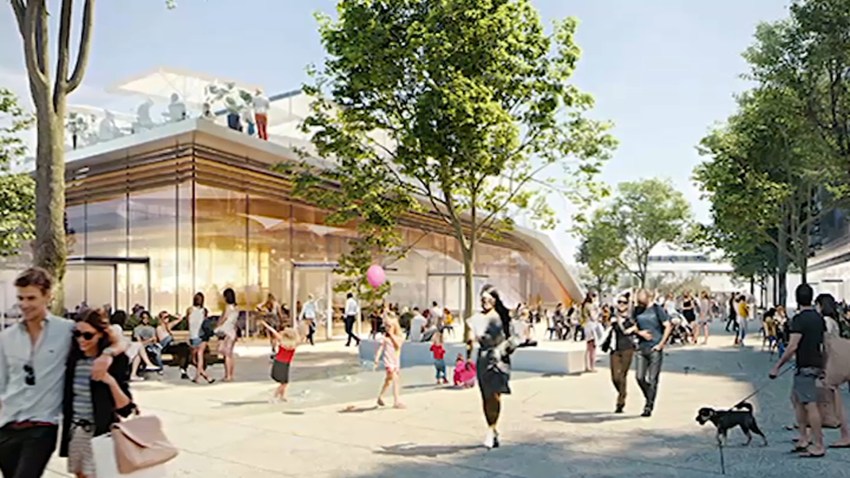