An MBTA commuter rail derailment near Beverly, Massachusetts, is causing delays on the Newburyport/Rockport Line, the agency confirmed Wednesday.

MBTA officials described the issue as a "low speed upright derailment" of the 3:07 p.m. train from Rockport. Shuttle busses are running up to North Beverly/Montserrat to bring passengers to a train connection, but riders should expect delays of 40-50 minutes.

The MBTA has been plagued by safety problems and is currently the subject of a federal review.

Among the latest is a Green Line crash just last week. Sources tell the NBC10 investigators that in that crash, speed may have been a factor.

Other incidents include a crash last summer, when two trolleys on the B Branch of the Green Line collided on Commonwealth Avenue, injuring 27 people aboard, including four train operators. A subsequent NTSB investigation found one train was going triple the speed limit. The trolley operator, Owen Turner, was charged with negligence last fall.

The T also faced other safety incidents in September of last year. A Red Line train with nearly 50 people on board derailed and hit a platform at the Broadway Station. Also in that same month, nine people were hurt after an escalator malfunction at the Back Bay Station.

More recently, Robinson Lalin, 39, of Dorchester, died after getting his arm stuck because of a door malfunction on the Red Line. 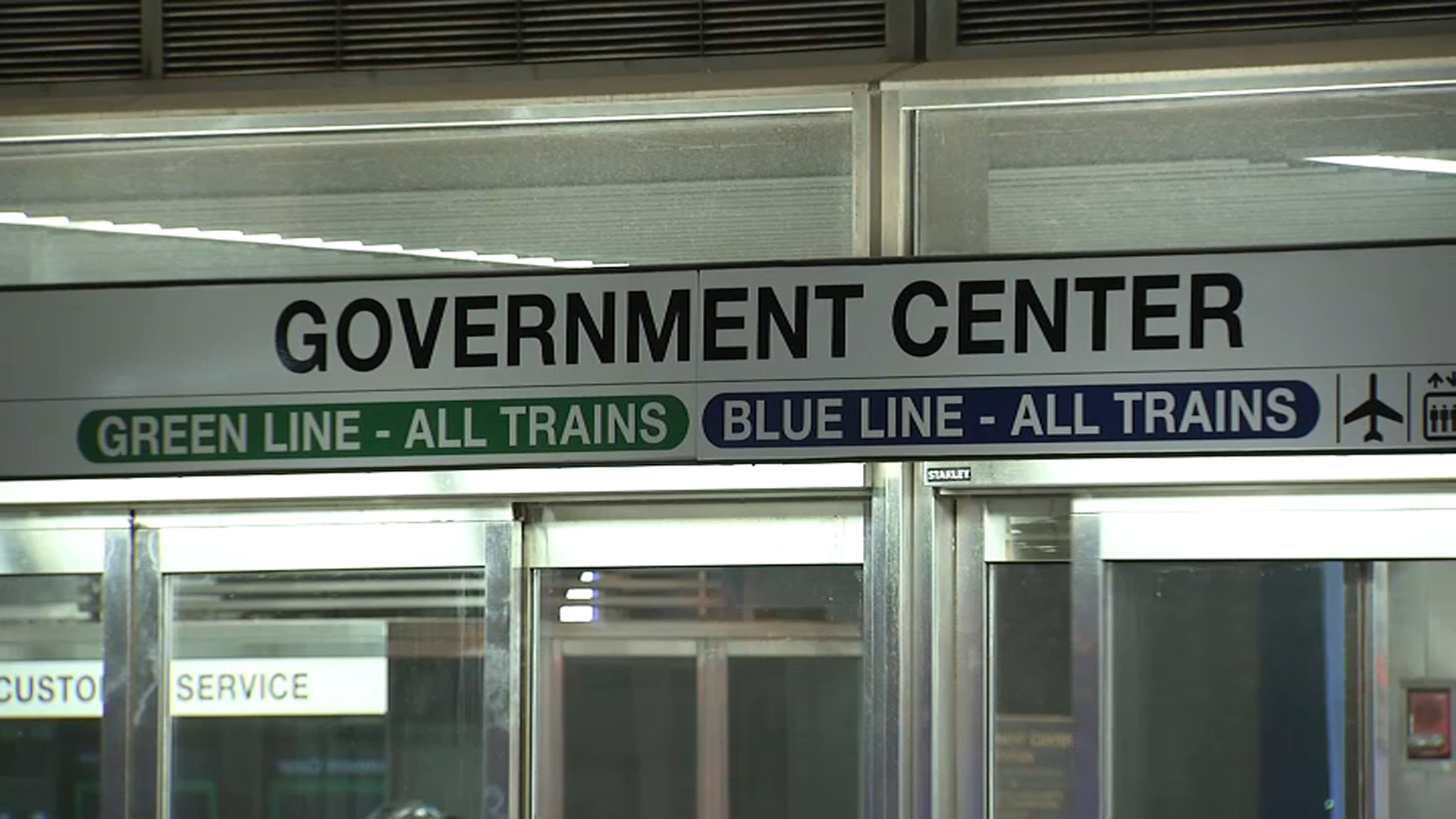 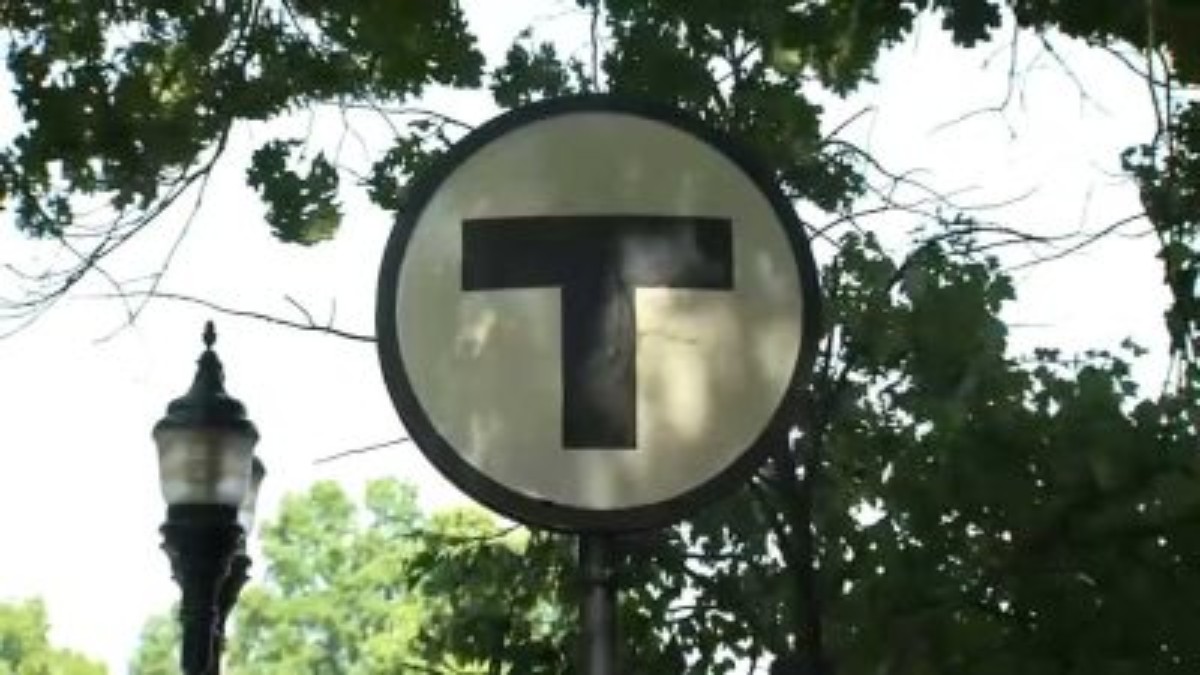 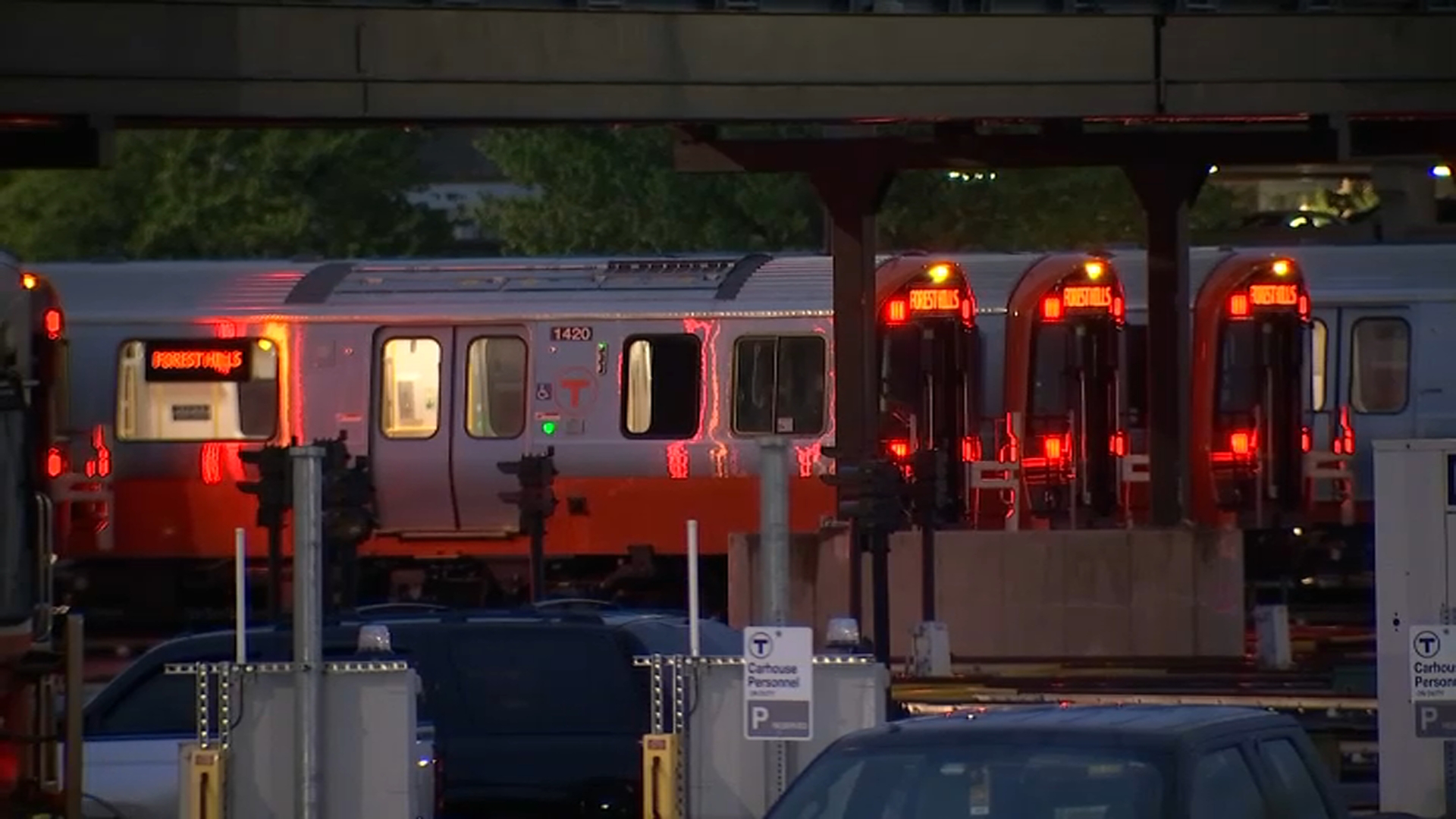