The suspect, described as a man in his 40s, is still at large after allegedly breaking into a Merrimac woman's home and assaulting her

Police have released a composite sketch of a suspect who remains at large after allegedly attacking an elderly woman inside her home over the weekend in Merrimac, Massachusetts.

The suspect is described as a 5’5 to 5’6” tall man, approximately 40 years old with short brown hair, a thin build and a light complexion with a seasonal tan.

Police are urging Merrimac residents to remain vigilant and report anything unusual.

Neighbors have been concerned that the home invasion suspect has not been taken into custody yet following that assault late Saturday night.

According to police, the victim woke up to find the man in her bedroom armed with a knife after he allegedly broke into her Hillside Avenue home around 11:10 p.m. He threatened her with a knife and repeatedly assaulted her, police said, until she was able to flee to a nearby home and call police.

The woman was taken to Lawrence General Hospital for treatment and is expected to be released. 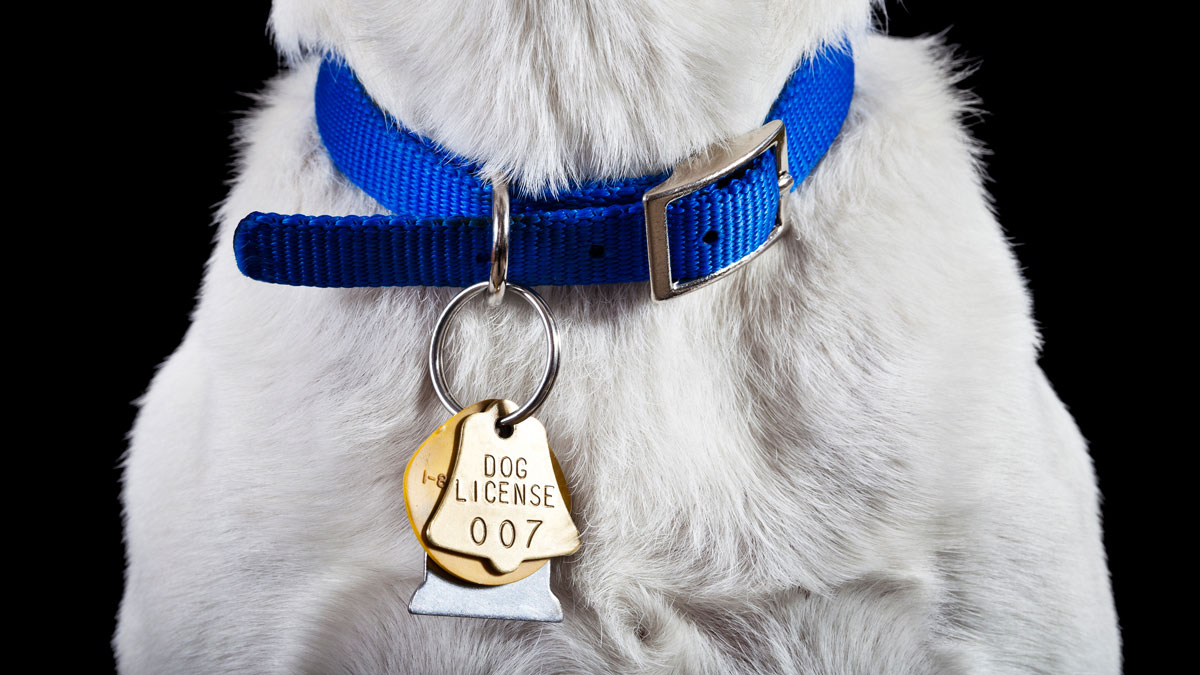 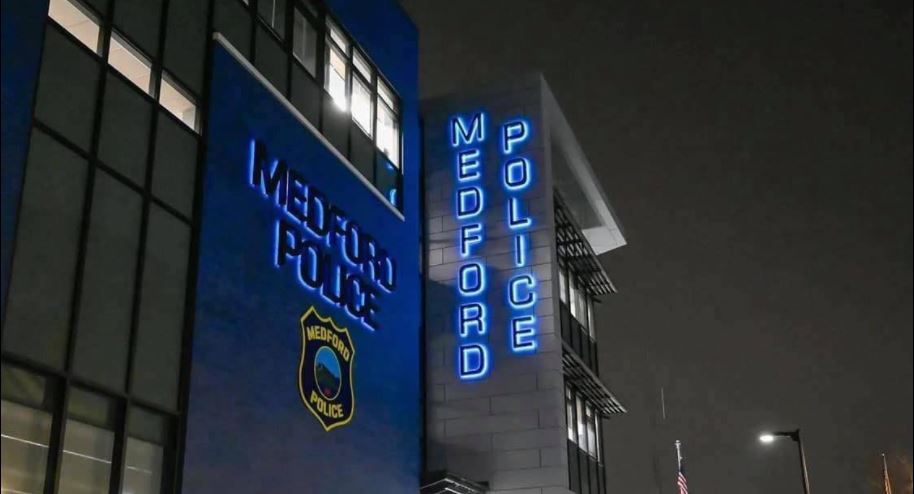 One neighbor tells NBC10 Boston that the victim is a woman in her 70s and lives alone. Neighbors say they plan to reach out to her and offer their help and support.

Merrimac Police Chief Eric Shears says investigators are doing everything they can to locate the suspect as quickly as possible. He urged residents to remain vigilant and to report anything unusual to police.

"This is an active investigation, which means there are more questions than answers right now," Shears said. "I can assure the community that we are working closely with our law enforcement partners to do everything we can to locate this suspect as quickly as possible."

Prior to the release of the sketch, neighbors like Memorie Costello were on edge with the limited information.

The victim worked with Lincoln Police Detective Ian Spencer to create the sketch of the suspect.

Anyone with information is asked to call the Merrimac Police Department at 978-346-8321.