Jill Sidebotham, Nicholas Hansen and 2-year-old Lydia Hansen were believed to have been camping in the Phillips area in Franklin County around the time of their disappearance

A Maine family considered missing for over a week after going camping was recently spotted at a local Walmart, police said Friday, urging the public to continue to help in finding them.

Police are looking for Jill Sidebotham, her 2-year-old daughter Lydia Hansen and Nicholas Hansen, whom family have told News Center Maine is Sidebotham's ex boyfriend. They were last seen at a Walmart in Mexico, Maine, on Saturday around 4 p.m., Sanford police said.

The trio was believed to have been camping in the Phillips area in Franklin County around the time of their disappearance.

"At this time, we are attempting to locate them to check their wellbeing. We have no indication that the family is in danger, but out of caution, we would like to locate them," Sanford police said in a statement.

The family was last seen driving a 2005 Volkswagen Jetta with a black rear bumper and the Maine license plate 1563VJ in the Rumford area, police have previously said.

Sidebotham last contacted her family on June 28, who told News Center Maine she was supposed to return home from the trip two days later.

The Sanford Police Department is seeking tips and sightings and urged anyone who does see the three missing people to contact local police right away. 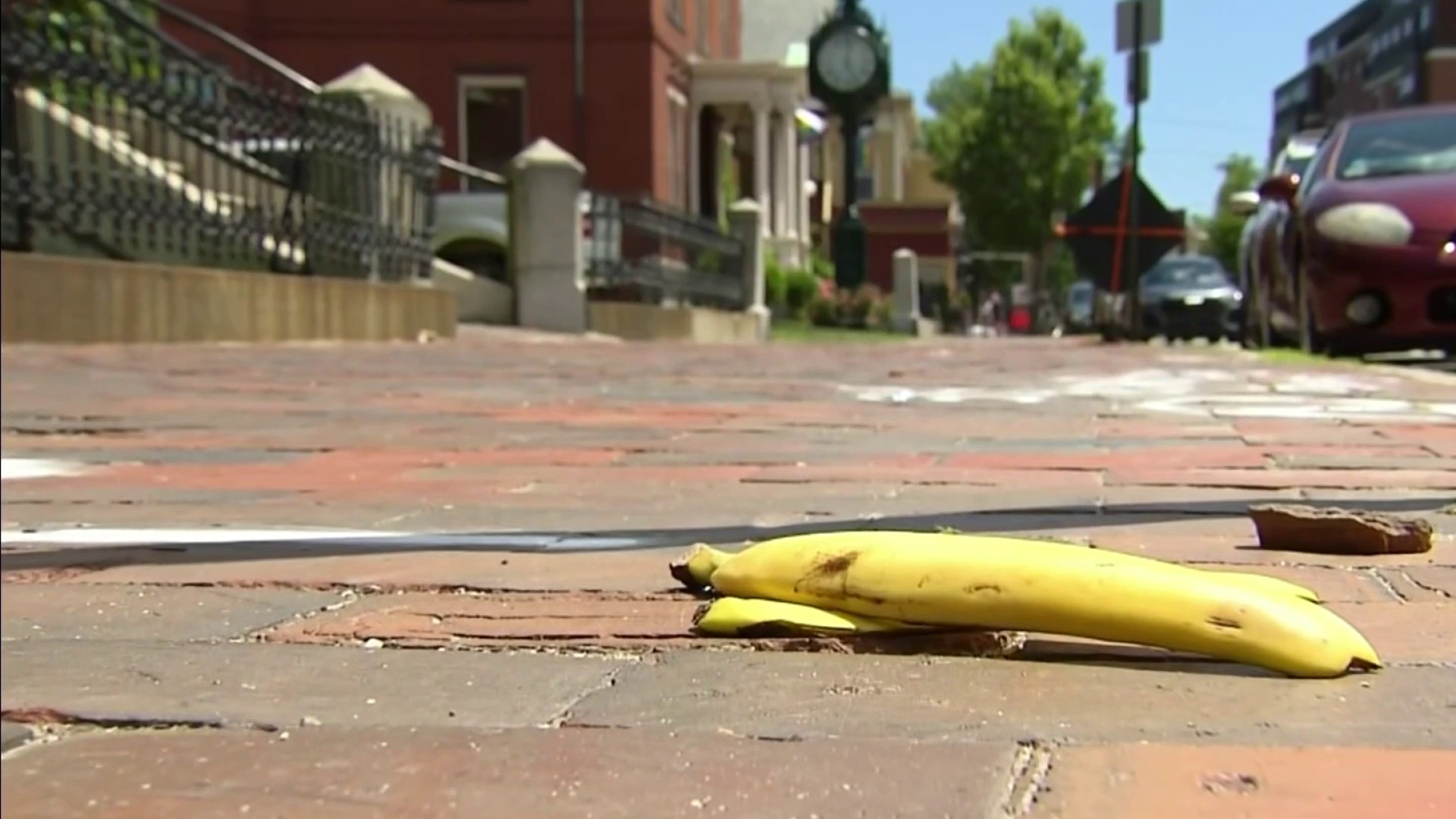 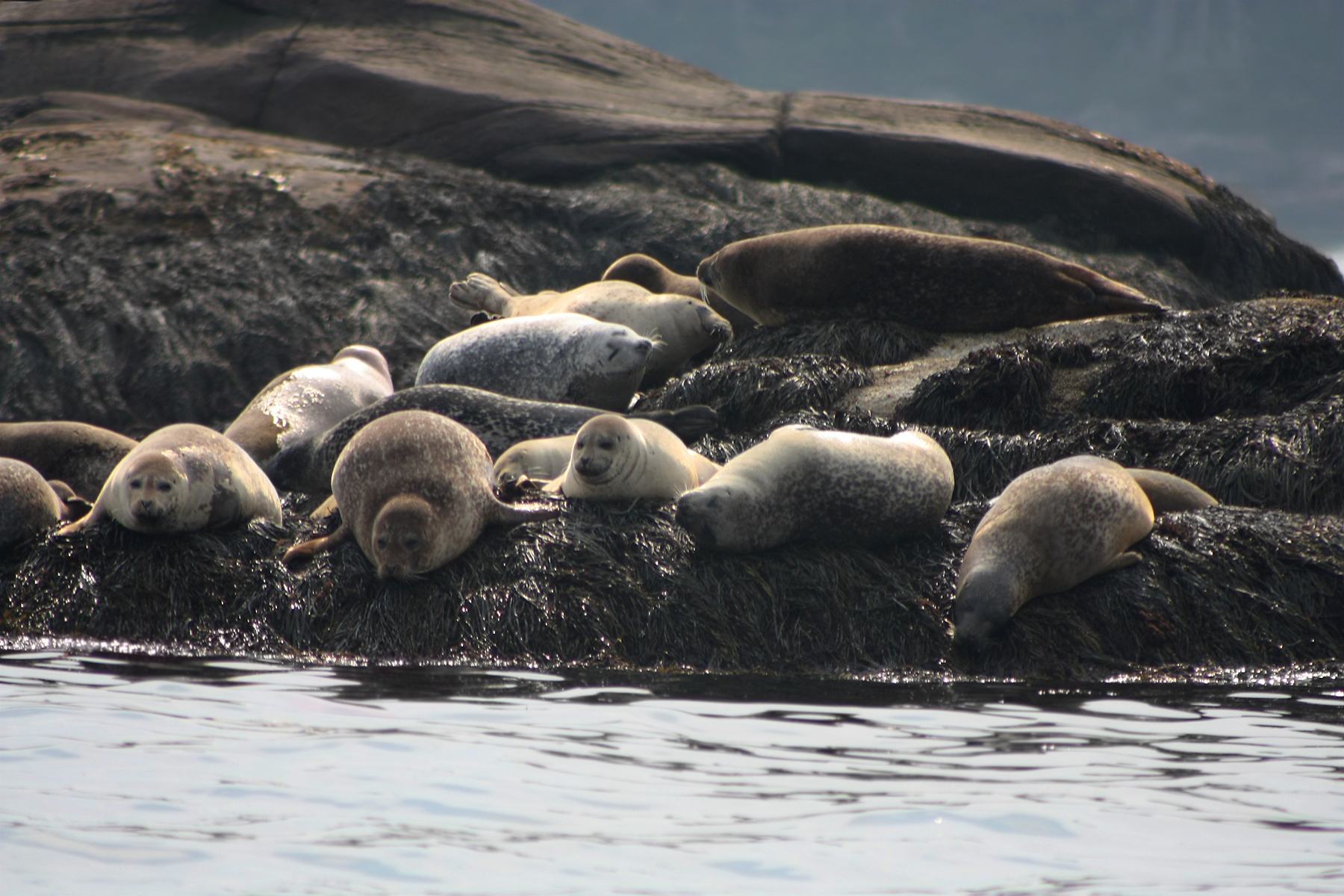