More Chef-Made Meals on the Menu for Food-Insecure Vermonters

A program that has helped food-insecure Vermonters access nutritious meals, while directing revenues to local restaurants, has been extended through the end of 2021.

Vermont Everyone Eats operates in each of the state's 14 counties, and announced the extension on its website.

FEMA is currently covering chef-made meals $10 at a time, with the concept addressing people's food needs and supporting local eateries and farms that grow ingredients.

Restaurants that participate are expected to source many ingredients, such as veggies, locally.

"Hunger is an emergency and a crisis every single day someone is experiencing it," said Jean Hamilton, the program's statewide coordinator.

Hamilton told NECN she expects recipients' food needs will increase as home heating bills start coming in, and she's mindful of how tough it's been for the other part of the equation served by the program, too.

"A lot of restaurants had a very challenging summer and made significantly less money than they needed to to survive this winter," Hamilton said. "So we're really happy to be able to be able to support both the restaurants and the folks that are seeking support from the meals. And then, of course, also the local farms that are helping make those meals local and farm-fresh."

Early on in the COVID-19 pandemic, University of Vermont researchers found nearly 1 in 3 people experienced food insecurity. A year later, more than half of those affected Vermonters were still facing challenges accessing nutritious meals, the UVM survey found.

At the Middlebury headquarters of The Giving Fridge Bethanie Farrell sells houseplants, honey, and other items — with revenues supporting the purchase of restaurant-prepared meals for folks on tight budgets.

NECN first visited The Giving Fridge in late December of 2020, when it was operating out of borrowed space and only expected to be open for two weeks around the holidays.

At the time, many people Farrell was supporting had lost work because of the pandemic.

"I'm lucky enough to still have my job, but I've definitely experienced reduced hours, for sure," one woman who was picking up meals from The Giving Fridge in late 2020 told NECN.

Today, The Giving Fridge is in a permanent storefront at 66 Merchants Row in Middlebury, where you can still purchase plants to fund a meal for someone else.

Farrell is also part of the much larger Everyone Eats network.

"This has just been life-altering for so many people," she said of the work. "I feel so grateful to be able to participate in Everyone Eats, because it's allowed me to expand to provide many more meals to people, weekly. There are still so many families and people struggling with food insecurity."

More on the fight against food insecurity 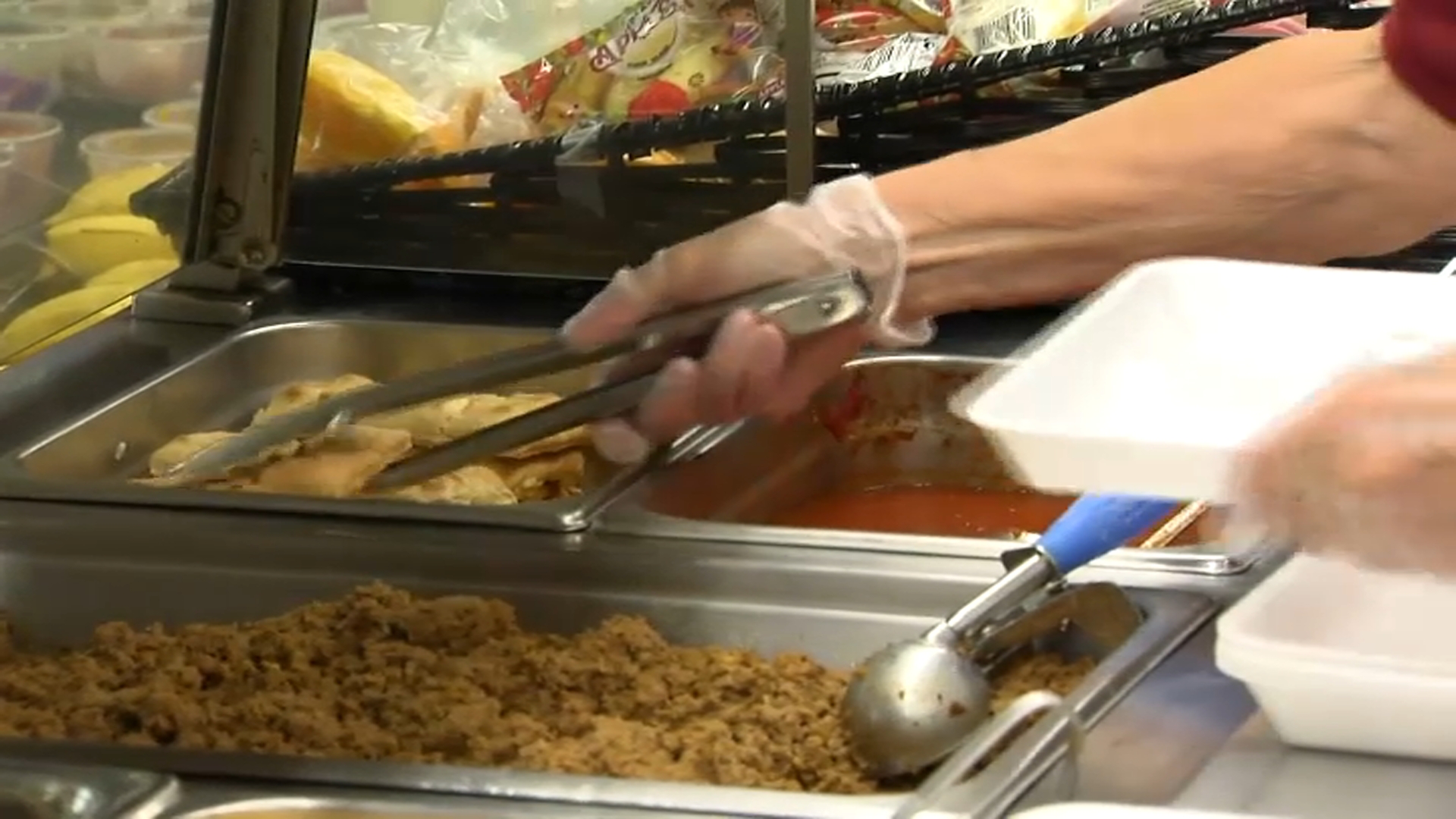 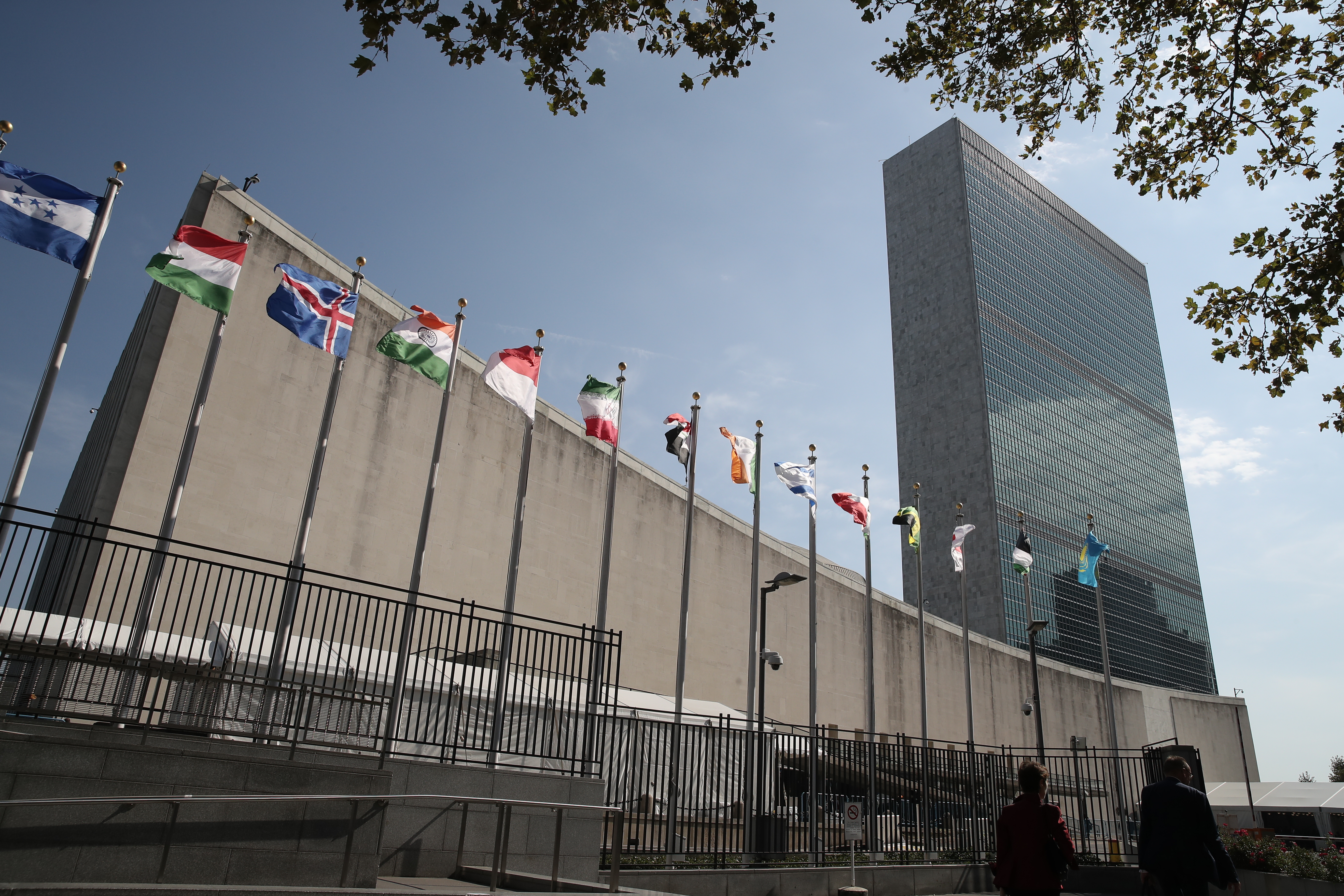 UN Warns Hunger Is Expected to Rise in 23 Global Hotspots

Pete Antos-Ketcham of the non-profit New Community Project was picking up meals from The Giving Fridge Friday that the group will distribute around Starksboro.

"Huge help," Antos-Ketcham said of The Giving Fridge and Everyone Eats, noting that many of the people served by the food his organization will distribute are older and live on fixed incomes.

Antos-Ketcham said COVID-19's impacts on jobs, child care, and consumer prices merely exposed economic struggles that were already there in many rural areas.

"The grocery prices are still continuing to go up — they haven't really gone down all that much," he observed.

Bethanie Farrell said she is so glad Everyone Eats will continue, along with her original plants-with-a-purpose plan at The Giving Fridge.

Farrell and Hamilton see the food insecurity response efforts as a recipe to uplift others.

"It will help our communities thrive," Farrell predicted.