To date, Beantown Blankets has donated more than 150,000 blankets to shelters in the Commonwealth and across the country.

To some people, they are just blankets, but to others they mean so much more.

Beantown Blankets co-owner Shelley Cheche said it comes down to letting people know that they matter. That’s the mission behind the Massachusetts-based company that she founded with her son, Maxwell Perry.

“Anyway we can help, we’re happy to do that,” Cheche said.

Perry said it started with the pair brainstorming for his business school project and has now turned into a full-time business.

“We realized a picnic blanket is waterproof on one side and fleece on the other, so we could sell the blankets and for every blanket that we sell, we donate another one to a shelter,” Perry said.

Their goal is to help the homeless and those in need by giving their blankets out as a way to give back.

“If they’re not inside shelters by certain times, they have curfew hours and will have to spend the night outside exposed to the elements,” Perry said of many who struggle with homelessness. 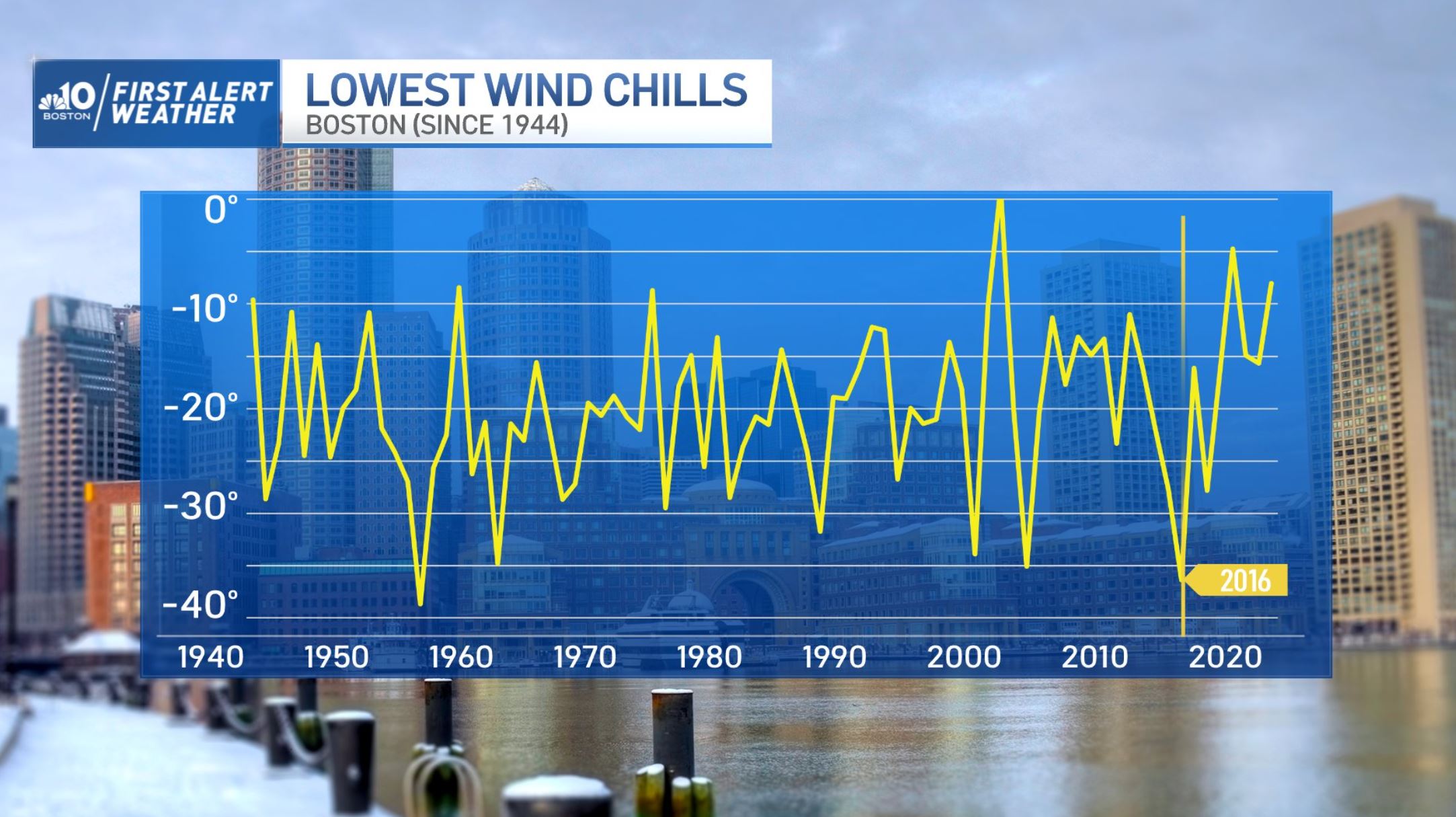 Understanding Wind Chill or ‘Feels Like' Temperature: It's Newer Than You Think! 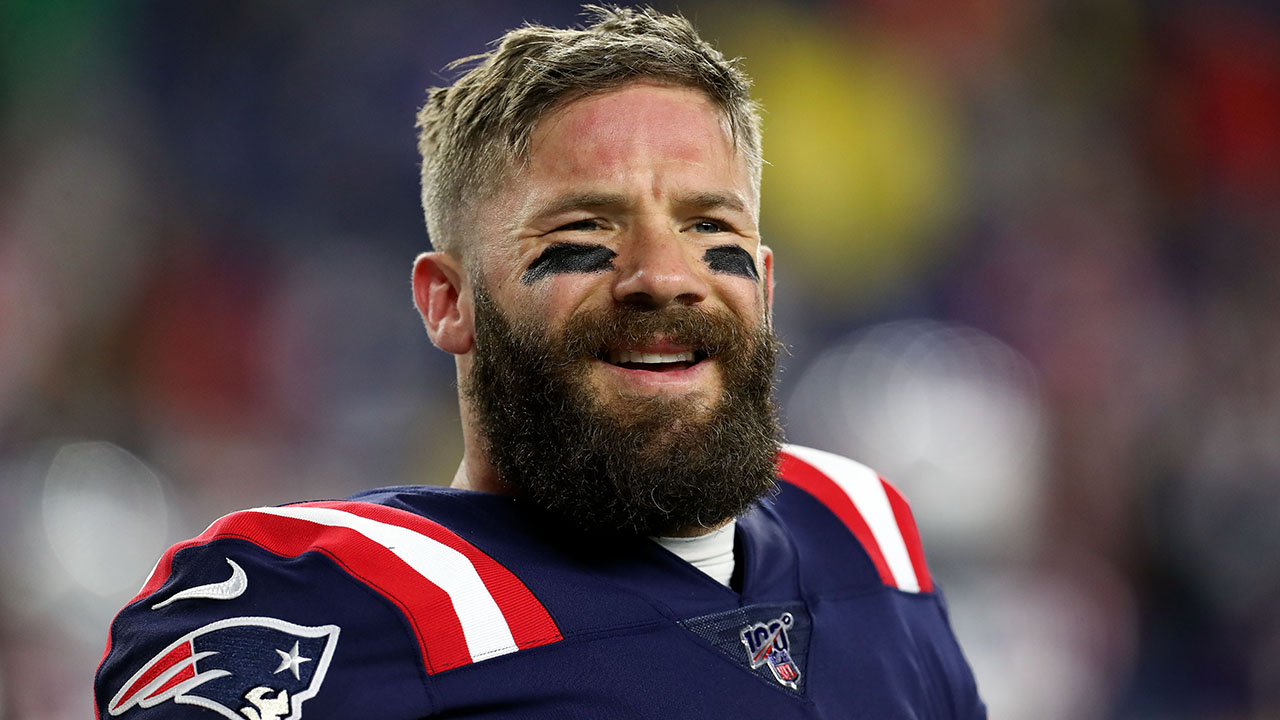 Cheche said that giving the blankets to either shelters or through in-person donations makes a difference.

“It really touches a lot of people that someone cares, that they’re not sleeping on wet pavement," Cheche said.

To date, Beantown Blankets has donated more than 150,000 blankets to shelters in the commonwealth and across the country. Their goal is now to keep growing, so the company can have an even bigger impact.

“It’s very humbling and we’re grateful for people doing this for us,” said one man, while accepting a blanket on the Boston Common.

Perry said the in-person donations are always a way to keep humanizing their mission and sharing it with others.

“To be out here handing out food and just hearing their story, meeting and connecting with them, it reminds us why we’re doing this," Perry said.

They also hope that they can incorporate a way to employ those in need in their business moving forward. You can learn more about Beantown Blankets and how you can get involved here.