Court to Take Up Issue of Murder Victim’s Privacy

The New Hampshire Supreme Court will be deciding whether or not a murder victim's sexual past should remain private.

Elizabeth "Lizzi" Marriott, of Westborough, Massachusetts, was a 19-year-old sophomore at the University of New Hampshire when she was raped and killed in 2012. Seth Mazzaglia was convicted of her murder and sentenced to life, but he is pursuing an appeal.

In June, the New Hampshire Supreme Court ruled that information about Marriott's sexual activity that had been sealed during the trial should be made public during the appeals process, prompting objections from prosecutors and Marriott's family. The court heard oral arguments Wednesday on the issue. 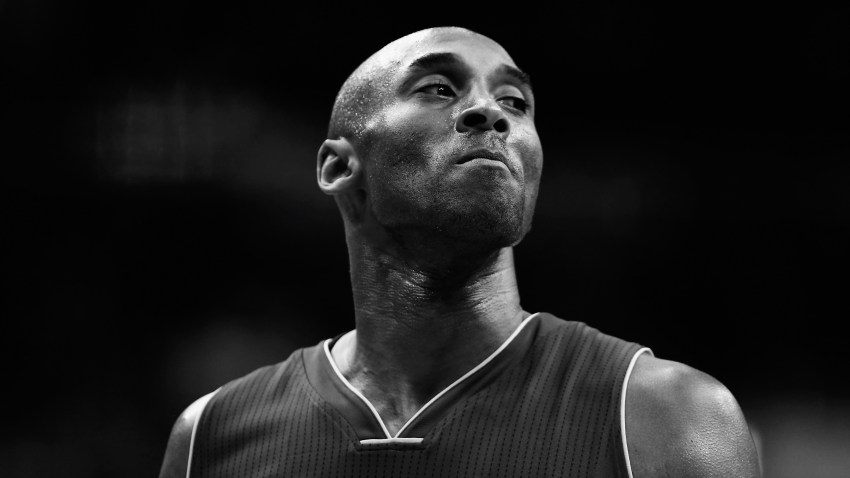 "If a victim's reputation is not protected, fewer victims will come forward," said Executive Director of the New Hampshire Coalition Against Domestic and Sexual Violence.

Under the Rape Shield Law, records detailing Marriott's sexual past were sealed during trial, but under a state Supreme Court rule, those same documents will be made public during Mazzaglia's appeal. A move that could possibly uncover allegations that Marriott's parents are afraid could damage her reputation.

"They're traumatized," said their attorney Russ Riley on Wednesday. "This process has really traumatized them again and again reopened lots of wounds for them."

"In a closed courtroom, I can make the full argument I want to make, but you're not there and if they disagree with me but should have agreed, nobody will ever know and that's what I am concerned about," Johnson said.

"No other state in the country takes away these protections on appeal," Schollett said.

The case is gaining national attention as advocates argue that if the court unseals these records it would also undo 40 years worth of fighting for victim's rights.

"We cannot have a system that forces victims to sacrifice everything just to seek justice," said Meg Garvin with the National Crime Victim Law Institute.

The Supreme Court's decision in this unprecedented case could take months.