Towns can save money by upgrading sewage treatment plants

A new study says New Hampshire towns on the Squamscott River that are trying to reduce the amount of nitrogen that flows into the Great Bay could save $100 million over the next half-century by coordinating their efforts.

New Hampshire Public Radio reports that the study from the University of New Hampshire's Carsey School of Public Policy studied the towns of Exeter, Stratham, and Newfields.

The study says the towns can save money by upgrading sewage treatment plants and treating storm water runoff from paved surfaces and roofs. 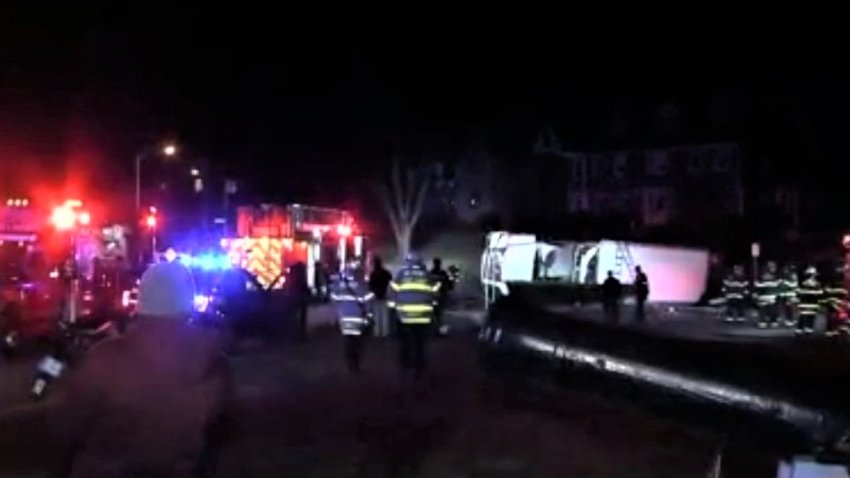 Environmental regulators are expected to issue new permits soon that will require more towns to reduce nitrogen levels from their storm water runoff.