Authorities confirm that a lockdown at a New Hampshire Boys and Girls Club has been lifted as police investigate a report of shots fired nearby in Nashua Tuesday afternoon.

Nashua police say the lock down at the Boys and Girls Club of Greater Nashua was taken as a precautionary measure to ensure the safety of the people inside.

The shots were fired in the area of Grand and Stevens avenues, and people were asked to avoid the area or to stay inside their homes; the area has since been reopened to the public. 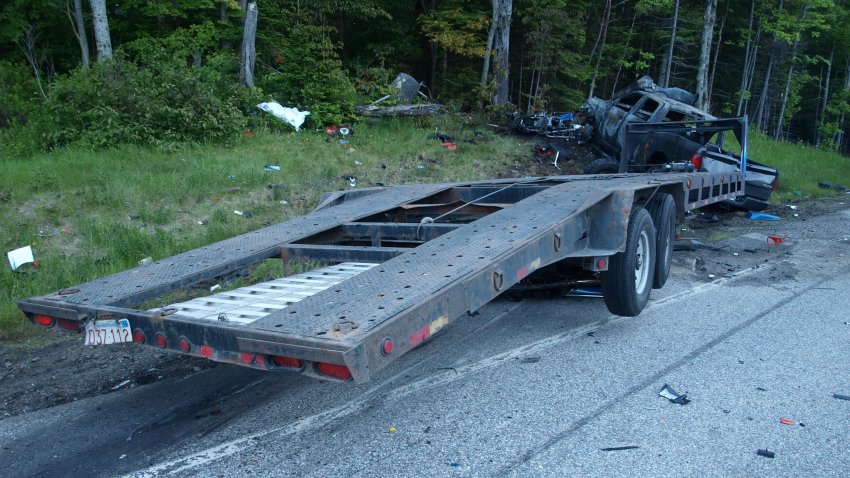 Police say there are no reported injuries.

An investigation is underway, but Nashua police say there doesn't appear to be any threat to the public's safety.