The owners of a cog railway that climbs up New Hampshire's Mount Washington, the highest peak in the Northeast, want to build an upscale hotel a mile from the summit.

The plan to accomodates summer tourists would be a throwback to the hotels that once graced the mountain in the 1800s.

With the loss of the Old Man of the Mountain, a granite profile and state symbol that crumbled in 2003, the 6,288-foot Mount Washington has been attracting more tourists in New Hampshire's North Country. It draws over 300,000 guests annually. 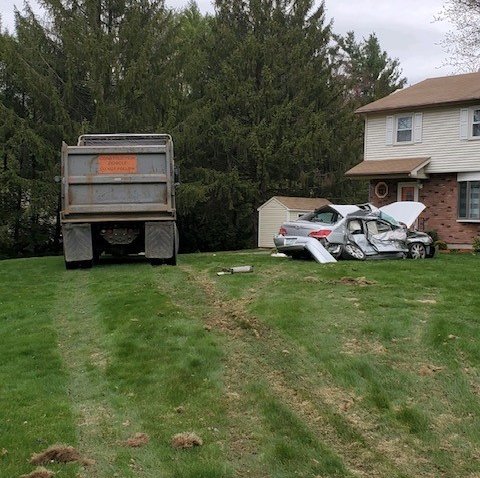 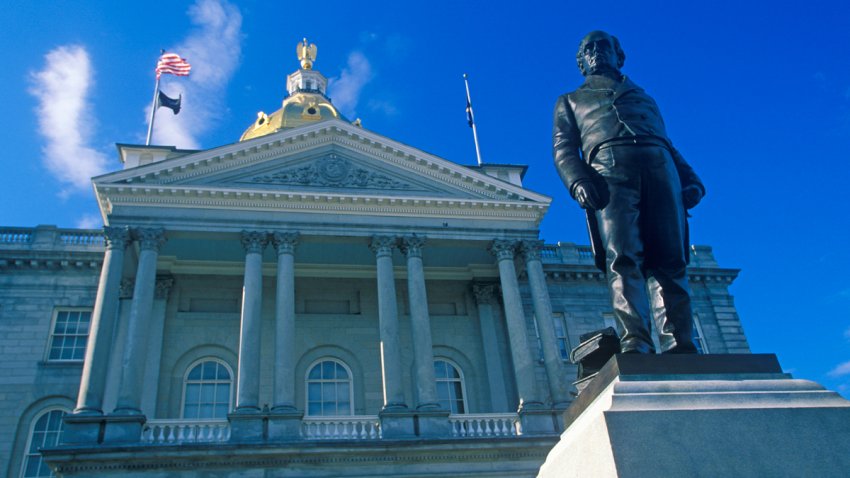 Lawmakers Fighting Like Cats and Dogs? Not Over This Bill

The railway owners are considering a 35-room hotel with a restaurant on their own land that would withstand the weather extremes of Mount Washington. It would be open from late April through November.