New Hampshire authorities say a 42-year-old man has died as a result of an officer-involved shooting in Bath.

Hagan Esty-Lennon of Canterbury, New Hampshire, died in the shooting.

The incident began when Esty-Lennon's car was crashed on an abandoned bridge at the intersection of Route 112 and 302. Police responded to the crash with reports that the motorist had a weapon and appeared to be suffering from a stab wound to the chest. 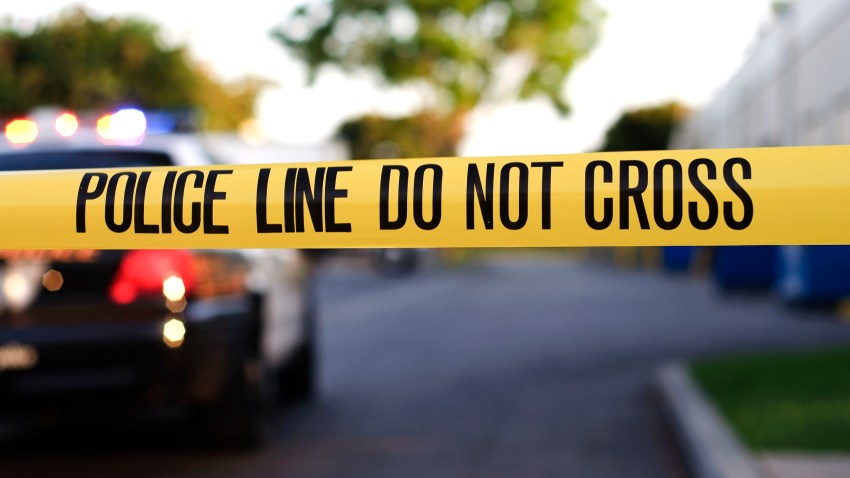 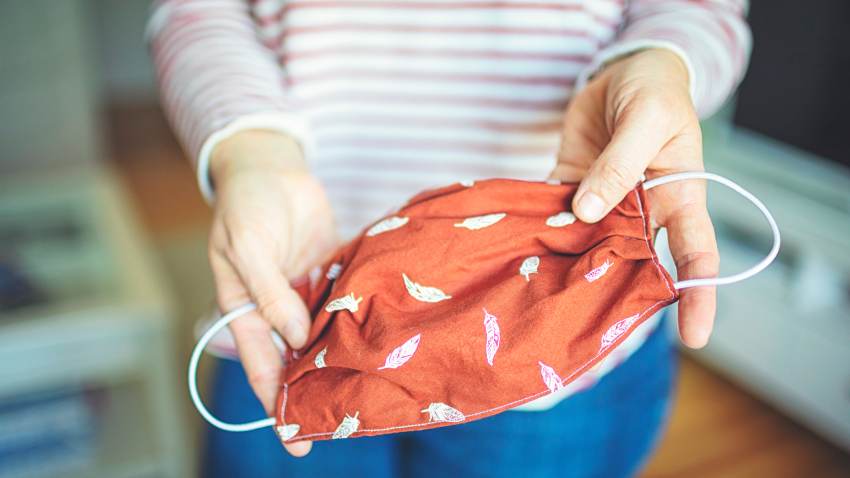 Two Haverhill, Massachusetts, police officers, who were equipped with body cameras, responded to the scene. The footage reveals that Esty-Lennon was holding a knife and appeared to be bleeding as he approached the officers. He refused to drop the knife and ultimately lunged towards them. In response, the officers fired their weapons.

Esty-Lennon died as result of a gunshot wound to his right shoulder with perforation of the subclavain vessels, according to the chief medical examiner. His death has been ruled a homicide.

The investigation is on-going.