Police say a New Hampshire state trooper who was injured in a hit-and-run accident is recovering at a hospital.

Police say the trooper, identified as Ryan Hickey, was hit during a traffic stop Sunday morning on Everett Turnpike, in Merrimack. He was standing next to his cruiser. 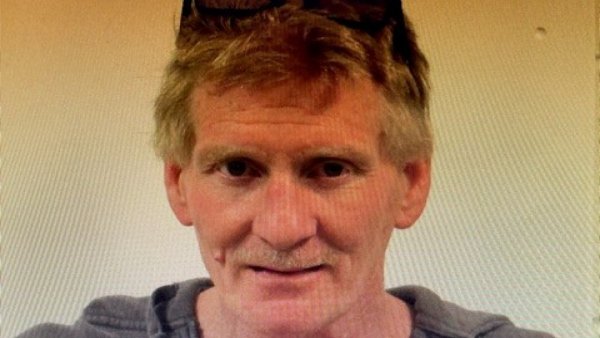 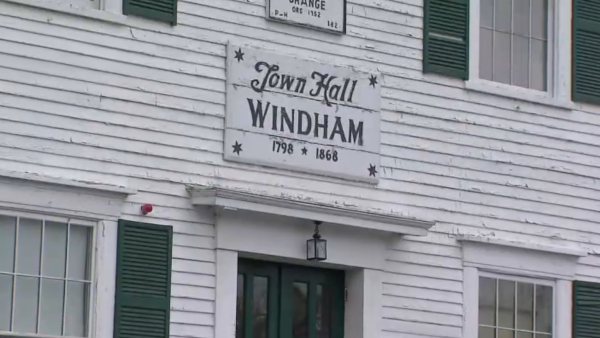 Police say they have a person of interest in mind and have taken possession of the vehicle believed to have been involved in the crash. No one has been arrested.

The vehicle is a light colored Chevy Trailblaizer with damage to the passenger side mirror and front passenger window.

Hickey has been with the state police for a year. He previously was an officer in the Derry Police Department.