Twenty-five-year-old Christopher Lemear was taken into custody Tuesday after Epping officers spotted him walking down Spur Road around 12:30 p.m.

A registered sex offender implicated in a domestic disturbance in southeast New Hampshire refused to be arraigned Wednesday following his arrest after a 14-hour manhunt Tuesday.

Twenty-five-year-old Christopher Lemear was taken into custody Tuesday after Epping officers spotted him walking down Spur Road around 12:30 p.m.

Police say Lemear fled into the woods Monday wearing only a shirt and pajama bottoms after he fired two shots in a home around 10:30 p.m. Officers combed a 3-acre area near Old Nottingham Road for Lemear, who they considered "armed and dangerous." 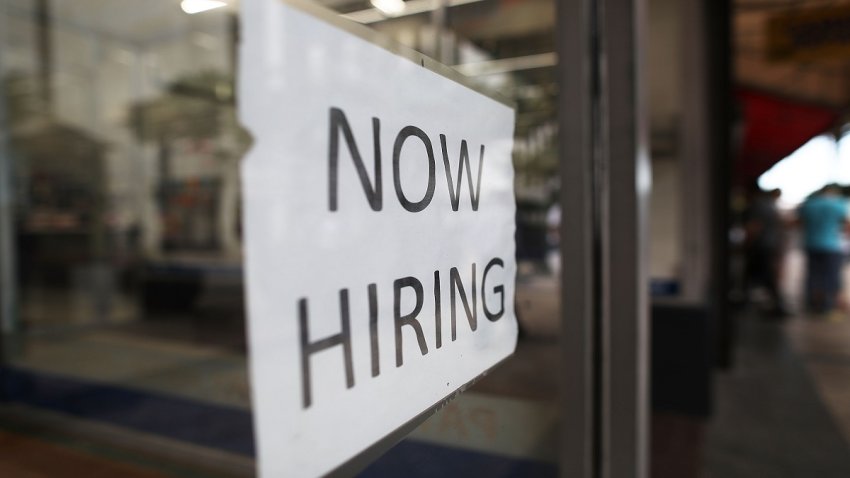 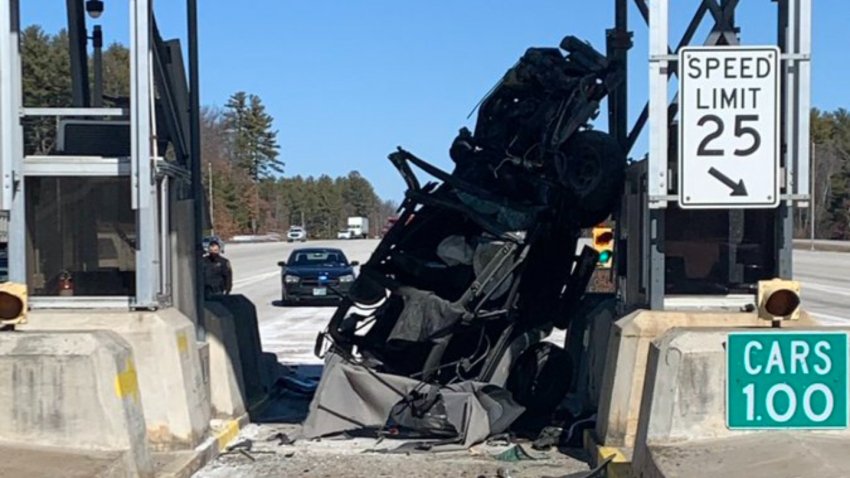 Lemear was set to be arraigned Wednesday on charges of reckless conduct and being a felon in possession of a firearm. The Epping man was convicted of burglary and felonious sexual assault in October 2009.

However, the judge said Wednesday morning that Lemear "engaged in self-harming behavior."

It's unclear if Lemear has an attorney who can comment.