A 16-year-old New Hampshire student allegedly prompted the lockdown of several Manchester schools Thursday after pointing an air soft gun out of a moving car.

Manchester police say the Memorial High School student, who has not been named, was spotted by a teacher as the vehicle drove eastbound on Western Road after 10 a.m.

As a result, Manchester School of Technology, Jewett Elementary and Southside Middle School were in secure campus mode during the investigation. 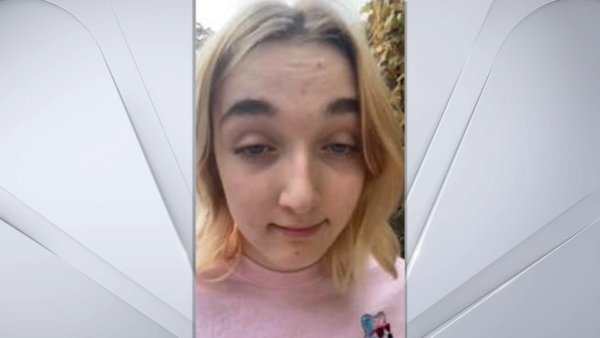 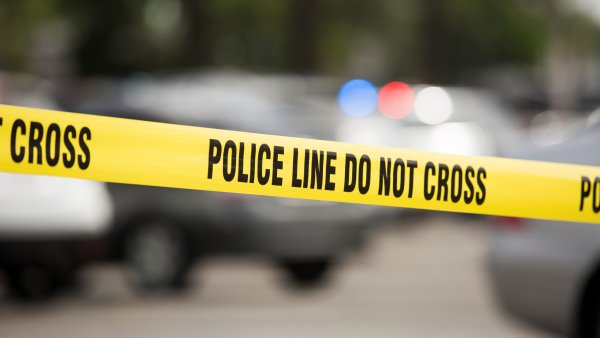 Police say the student was found inside the school, but was not armed with the air soft gun; an air soft gun was allegedly found in the trunk of a car belonging to another student a short while later.

Charges against the 16 year old are pending at this time.

In a statement, Manchester Public Schools said they're "extremely pleased" by the responses of Manchester police and school faculty and staff.