The Civil Rights Task Force aims to foster collaboration between the agencies as they look for threats and to support police departments facing civil rights issues, Lelling said in a news release, listing "issues of racial equity, persecution of minorities, and relations between minority communities and law enforcement" as areas where there's increased public scrutiny lately.

"[W]e need to do something and, in the interest of bolstering the public's trust, the public needs to see that we take these issues seriously and will be accountable for our success or failure," Lelling said.

Like much of the country, Massachusetts saw protests throughout the late spring and summer calling for racial justice after the deaths of George Floyd, Breonna Taylor, Ahmaud Arbery and other Black people. Floyd and Taylor were killed by police, while Arbery was out jogging when he was killed by white men who the Arbery family says were acting as vigilantes.

The vast majority of the protests were peaceful, though a few saw some damage to property. Another task force was appointed in Boston after the protests to find areas the Boston Police Department can be reformed, and the Boston mayor and police commissioner this week said they've accepted its recommendations.

The Boston Police Reform Task Force announced its final recommendations for the city's police department, which the mayor and police commissioner accepted.

That team will be in charge of setting priorities for the group, Lelling's office said. They met Friday with Lelling at Boston's Moakley Federal Court House, where they discussed how important the task force's work is and how it will work.

Rahsann Hall, the director of the Racial Justice Program at the ACLU of Massachusetts, said Friday in order for the task force to be effective, they have to take a hard look at policing.

"I struggle to understand how that will happen when that task force is made up primarily of law enforcement," Hall said.

Aware of the criticism, the group said more police training will be a component.

"I'm not going to sit here and tell you that every police officer in Massachusetts is perfect but I will tell you every law enforcement leader in Mass. is determined to make sure that people that shouldn't be doing it aren't doing," Farnsworth said.

The full task force is expected to begin meeting in January 2021, according to Lelling's office. 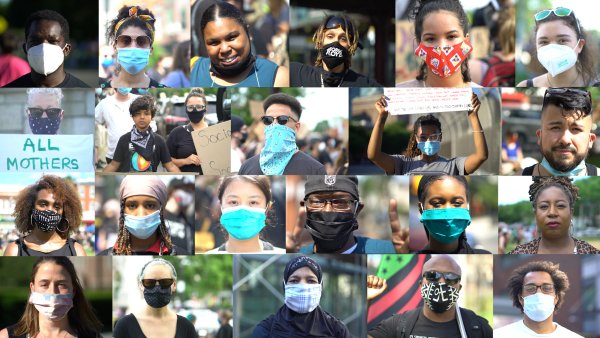 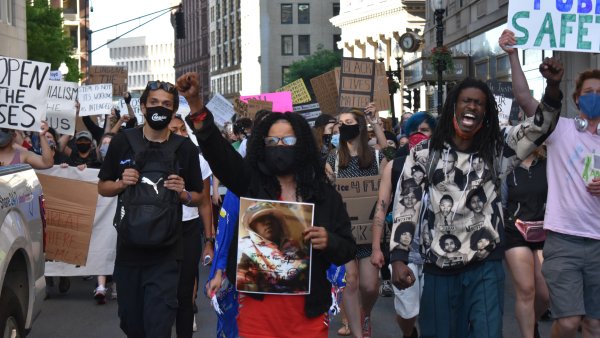 ‘I Hope You Hear Me, Because I'm Tired': Boston Protesters in Portrait