Both the state of Vermont and community members in Plattsburgh, New York, are recognizing the Native American people who lived in the region

On both the western and eastern sides of Lake Champlain, there is a new recognition for the native peoples who called the valley home long before European explorers arrived.

For thousands of years, what is now known as Lake Champlain had other names used by the native peoples of the region.

For example, according to Chief Don Stevens of the Nulhegan band of the Abenaki, the Abenaki word Pitawbagok translated roughly to meaning the water between the lands of indigenous peoples living in what are now Vermont, Quebec, and New York.

The French explorer, mapmaker, diplomat, and trader Samuel de Champlain, whom the lake is now named for, came along just over 400 years ago.

Tuesday in Plattsburgh, New York, a new chapter was written in the valley's history, with a reinterpretation of an old monument to Champlain.

"They have a saying: 'Those who ignore history are bound to repeat it,'" observed Mayor Colin Read, D-Plattsburgh.

Even before the national debate on problematic monuments, many locals knew words on the base of the Champlain statue, like "discoverer," were flawed.

The native ally shown in a lesser role than Champlain is also depicted in a type of headdress worn by the Plains Indians, not one that would have actually been worn in this part of the world, committee members who organized the interpretive panel said.

The newly-installed panel aims for accuracy, and to flesh out the backstory of the statue—explaining a bit more about the indigenous peoples of the area.

"If we were starting over, we wouldn't have made [the statue] that way," said Penny Clute, a member of the committee that installed the new interpretative panel. "But it shouldn't be torn down. Instead, we should use this as an educational opportunity." 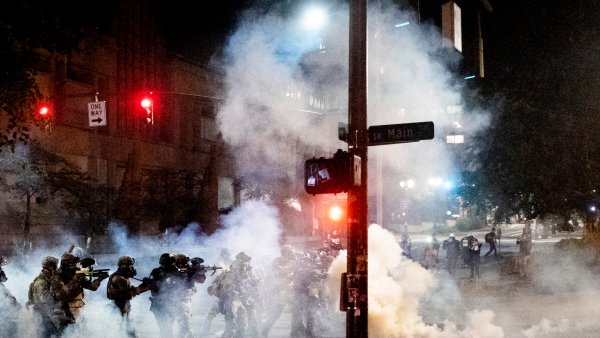 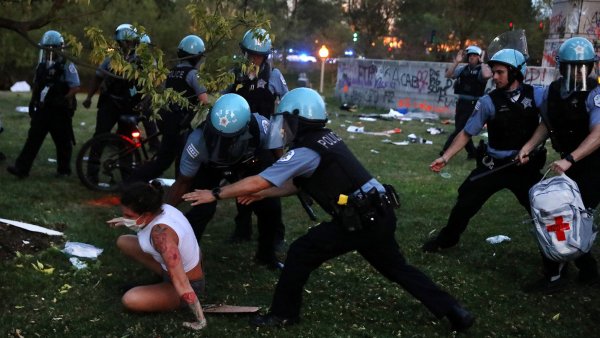 Clute said the committee consulted Native American groups to help in designing the panel, which sits just steps from the base of the statue of Champlain facing the lake in Plattsburgh.

On the Vermont side of the lake, state-recognized Native American tribes are celebrating what they see as an overdue restoration of a particular right.

"I think it's a huge historical turning point," said Chief Don Stevens of the Nulhegan band of the Abenaki, one of Vermont's four recognized groups of Native Americans.

Under new state law, members of those tribes will be able to get certain free and permanent hunting and fishing licenses starting next year.

The law granting the hunting and fishing licenses had overwhelming support in the Vermont Legislature and the backing of Attorney General T.J. Donovan, D-Vermont, and Gov. Phil Scott, R-Vermont.

"It's kind of part of the reconciliation process of being socially responsible towards other people," Stevens said in an interview Tuesday with NECN and NBC10 Boston.

Stevens added that native peoples have a lot to teach others about environmental stewardship and connections to natural food sources—lessons he believes his neighbors are interested in hearing, now more than ever.