"It was an early morning mission as you're never really sure how bystanders might react to people hauling into a 'mysterious monolith' on snowboards," monolith explorer Mike Garceau said

When a group of Vermont snowboarders saw in the news that one of those mysterious monoliths cropping up around the world appeared in their home state, they instantly knew they had to trek up a mountain and try some tricks on it.

Mike Garceau, Tucker Zink and Devon Gulick used their expertise -- all three make their livings around snowboarding in the Killington area -- to plan a picture-perfect snowboard run using the monolith, Garceau told NECN and NBC10 Boston.

So they woke up early, hiked to its location on a network of popular mountain bike trails near Pittsfield and spent a while building the snow up against the monolith so they could take some epic photos, he said.

"It was an early morning mission as you're never really sure how bystanders might react to people hauling into a 'mysterious monolith' on snowboards," Garceau said in an email.

It's still not clear what the monolith was doing on that Vermont mountain, which is by no means the only place to get one. Among many bizarre happenings, 2020 has ended in a bang, with the appearance of these mysterious structures around the world.

The first monolith was found in Utah in November, but since then, social media has brought attention to ones found from Romania to San Francisco to Quincy, Massachusetts.

The monolith was discovered Saturday in the Quincy Quarries Reservation before it disappeared just a few hours later.

The Vermont monolith appeared earlier this month atop the mountain near Pittsfield, NBC affiliate WPTZ reported. It's on a farm known for hosting an event called the Death Race. 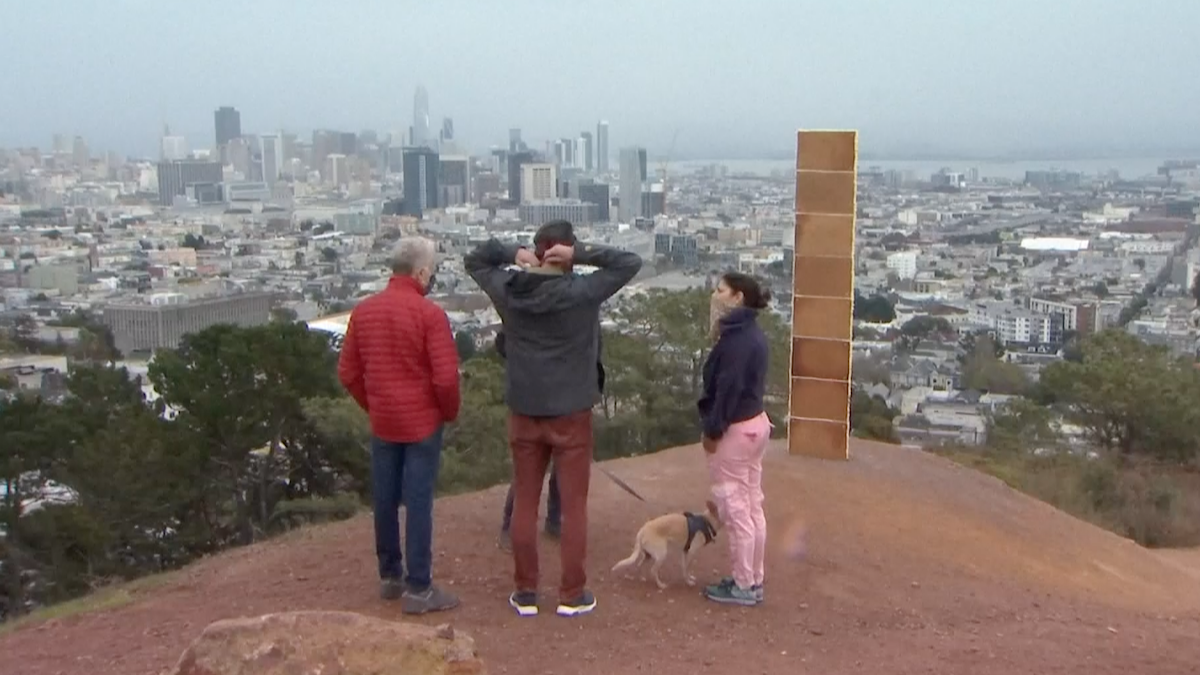 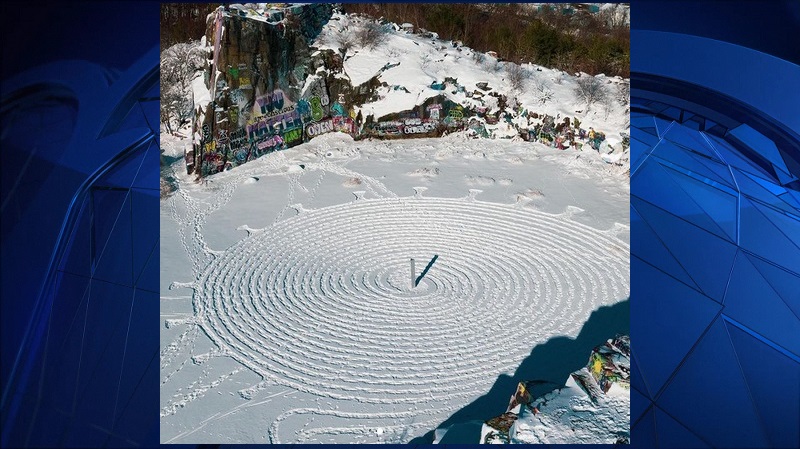