Littleton and Groton police believe Jorge Luis Ayala-Mercado, 26, of Lakeland, Florida, is the suspect in recent suspicious activity in their towns

It was reported to Groton police on Monday that a suspicious man had allegedly tried to lure a girl into his car on Duck Pond Drive on Sunday, Dec. 8. During the investigation, it was determined that a similar incident involving a suspect matching the same description had occurred approximately two weeks earlier in Littleton.

Police identified the suspect as Ayala-Mercado and determined he was being actively sought by the U.S. Marshal Service on a federal fugitive warrant for firearms violations in Florida.

Ayala-Mercado was found in Leominster where he was taken into custody and transported to federal court in Boston.

The mother of the girl allegedly approached by the suspect on Duck Pond Drive spoke exclusively to NBC10 Boston and NECN on Wednesday, saying she is thankful police made an arrest after her daughter’s encounter with the suspicious man.

“She just walked to her friends house, down the street, just like normal like always...The guy was driving from behind my daughter, and approached her,” said the girl's mom “Zara.” 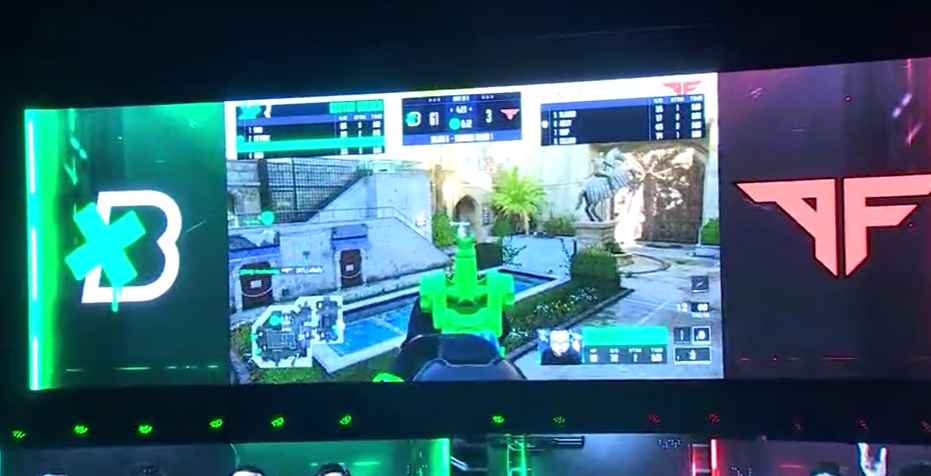 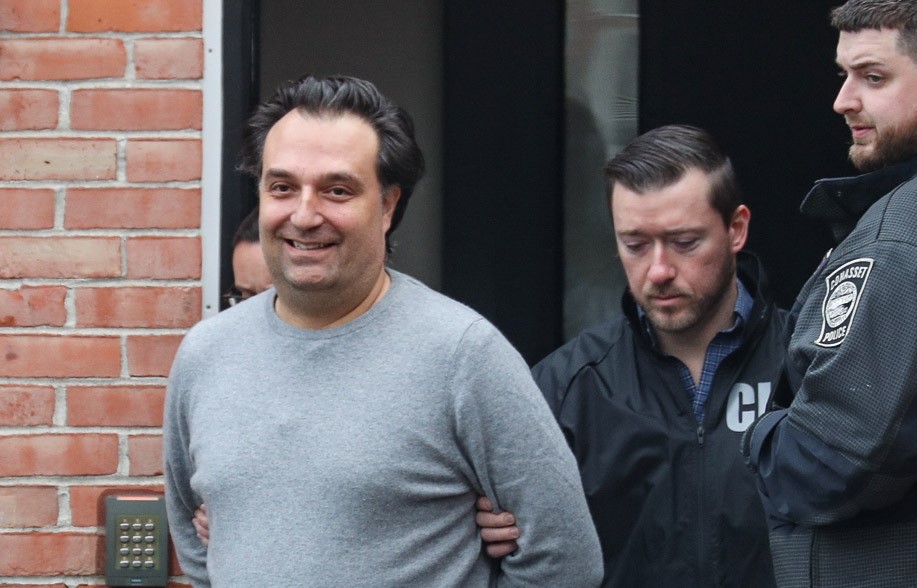 The man tried to talk to her, eventually communicating through his cell phone, according to Zara.

“Talking Spanish, no English at all... and she kept saying ’I don’t understand’ ‘I don’t understand’, and then he put it on google translate and put it on the phone and my daughter looked at it, and it said ‘do you need a ride’, ‘do you want me to take you,’ of course she said ‘no’ and kept walking.”

Zara believes the suspect was driving in the neighborhood for a while.

“I think she was scared, because I could see she was pale,” she said of her daughter.

And Zara says, this is another learning lesson to her daughter about strangers:

“We already told her about this stuff and she knew, but I still told her you shouldn't have gotten close to the car.”

“This a great example of law enforcement agencies working together to locate and arrest a violent and potentially dangerous fugitive,” Chief Pinard said of the joint investigation. “I’m grateful for the support of our partners with the Groton and Leominster Police Departments, Massachusetts State Police and the U.S. Marshal Service.”

“The apprehension of this suspect would not have been possible without the joint efforts of so many agencies and investigators,” Chief Luth added. “It took a tremendous amount of work to identify this suspect and then locate him and arrest him, preventing him from potentially targeting more innocent members of our communities.”

The Littleton Police Department is continuing to investigate the suspicious activity in its community, but no charges are pending in Littleton or Groton at this time.