Police in a Vermont town and nearby sections of New Hampshire are searching for a dog believed to be named “Ruby” that is thought to have killed some chickens.

The Norwich Police Department in Vermont has requested the names of all dogs licensed under the name of Ruby in the nearby town of Hartford and in the New Hampshire communities of Hanover and Lebanon.

But so far, Norwich police have been unable to locate the owner of the dog believed to have attacked the hen house owned by Norwich resident Eric Picconi on Nov. 15, leading to the death of four chickens. 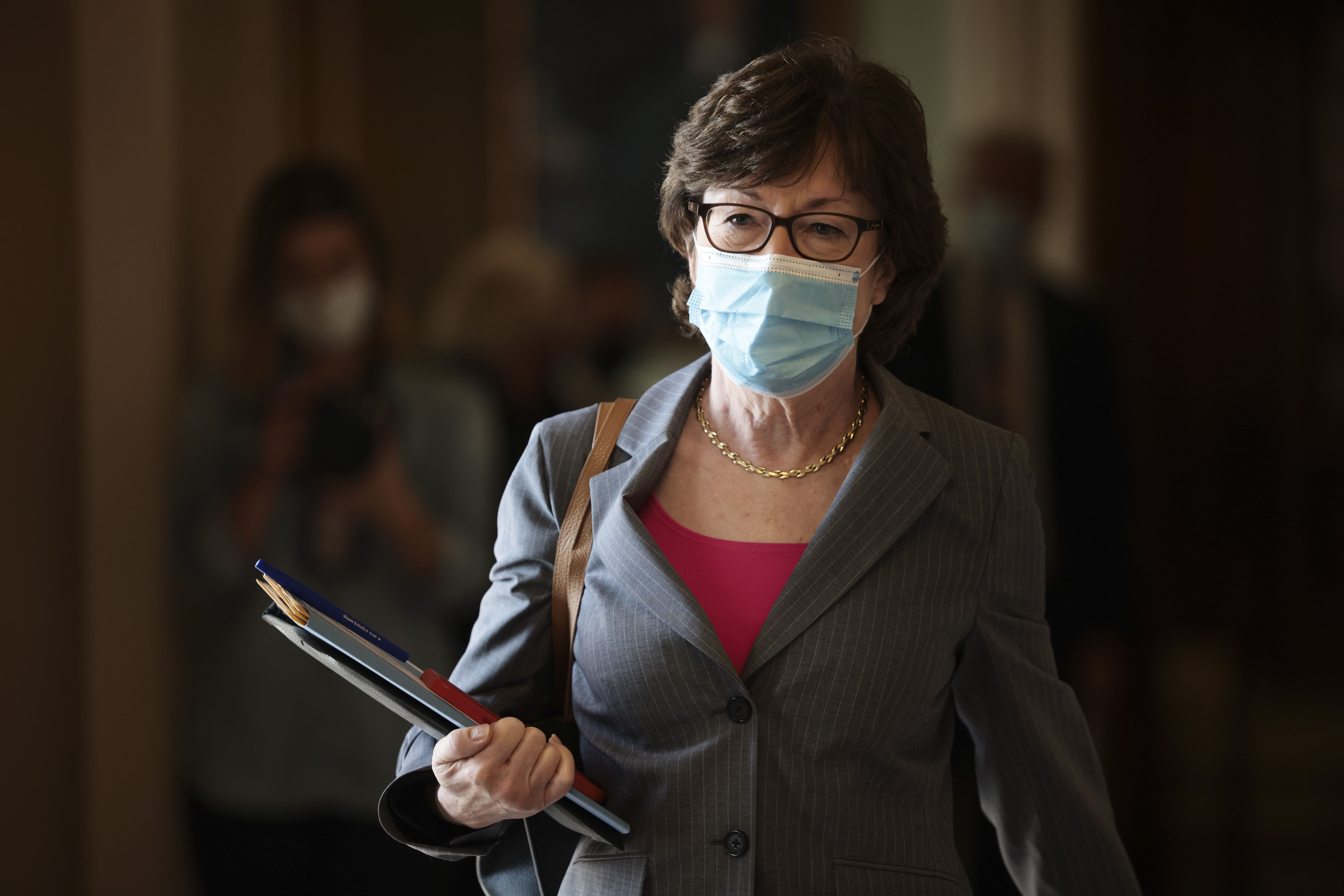 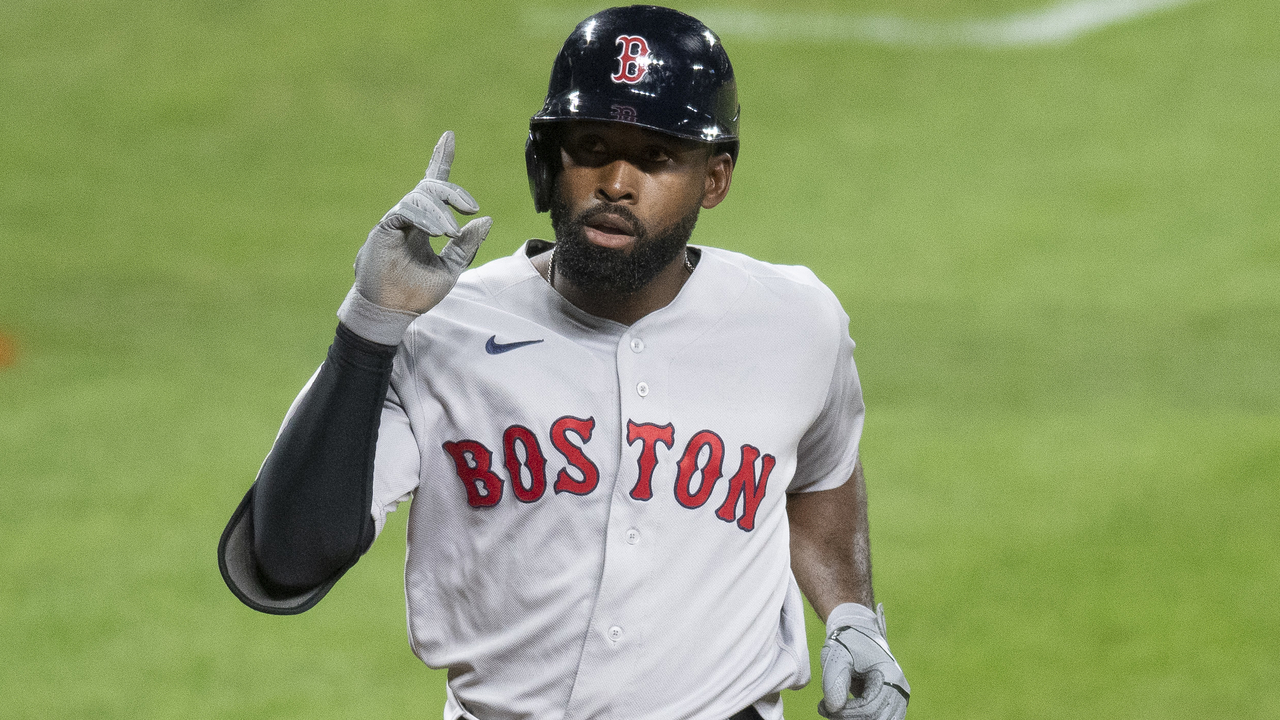 The Valley News reports the audio of the attack was recorded by a home security system on which hens can be heard wailing and a dog barking. Then a female voice is heard calling Ruby, which led Picconi to believe that is the dog’s name.

Picconi’s property abuts the town’s Huntley Meadow, which has athletic fields, but is also a popular area for dog owners.