The truck driver, Bayly LaRock, 20, was charged with driving under the influence of drugs.

Vermont State Police say two people are dead after the ATV they were riding was hit by a truck on Route 116 in Starksboro that was being operated by a man allegedly under the influence of drugs.

LaRock was unable to stop before striking the ATV, police say. Both the ATV and truck came to a rest in a ditch off the southbound lane of Route 116.

Bedell and a passenger on the ATV, 18-year-old Robert Lowell, of Huntington, were taken to the University of Vermont Medical Center where they were both pronounced dead. Neither was wearing a helmet, according to the police report.

LaRock, of Hinesburg, who was not wearing a seat belt, suffered minor injuries, the police report says. Troopers say they detected signs of impairment while speaking with LaRock following the crash. He was subsequently screened and arrested for suspicious of DUI (drugs), police say.

LaRock was later released with a citation to appear in Addison County Superior Court on Sept. 21 at 12:30 p.m. It's unclear if he has an attorney. 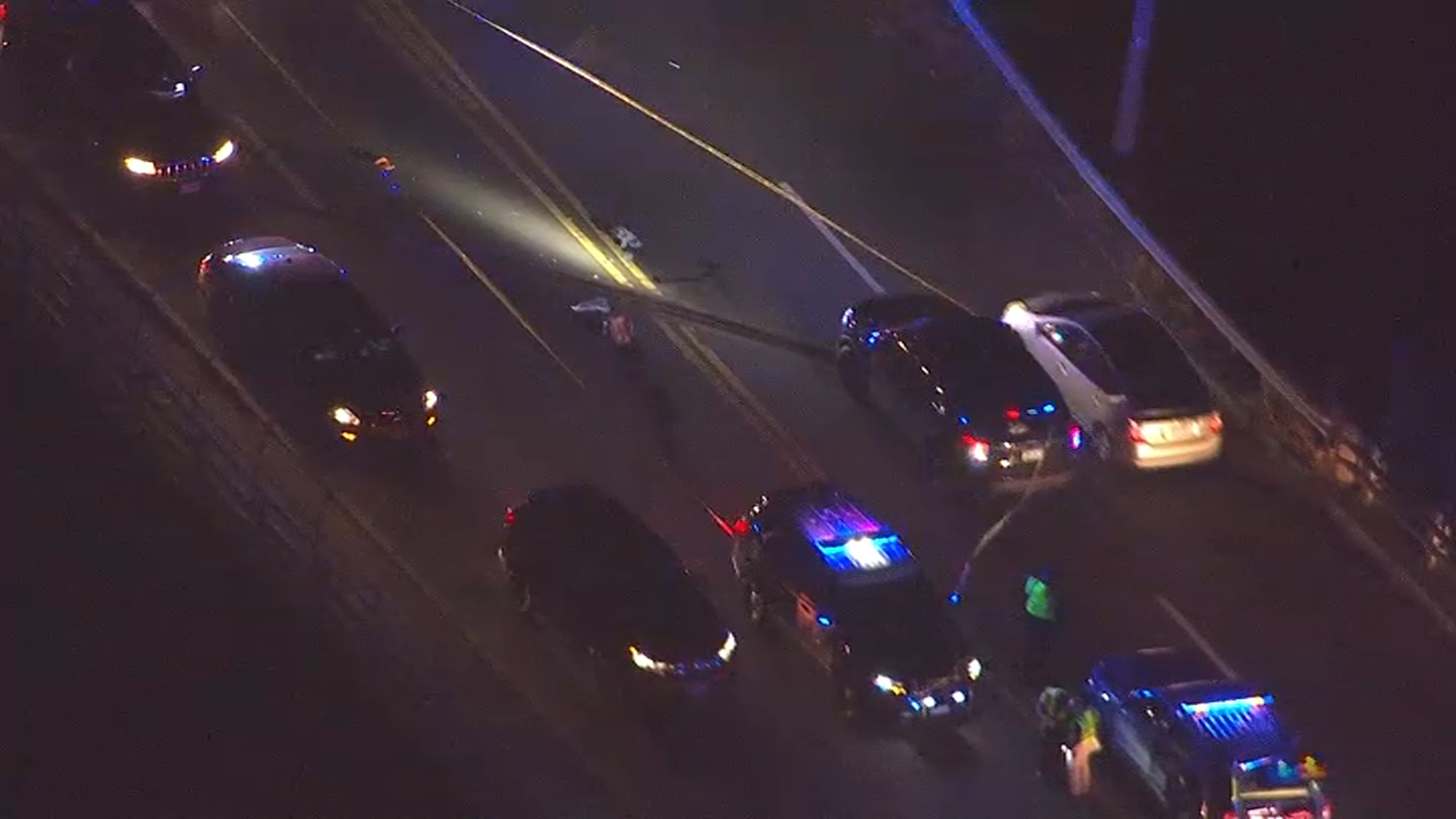 Pedestrian Airlifted After Crash in Tewksbury 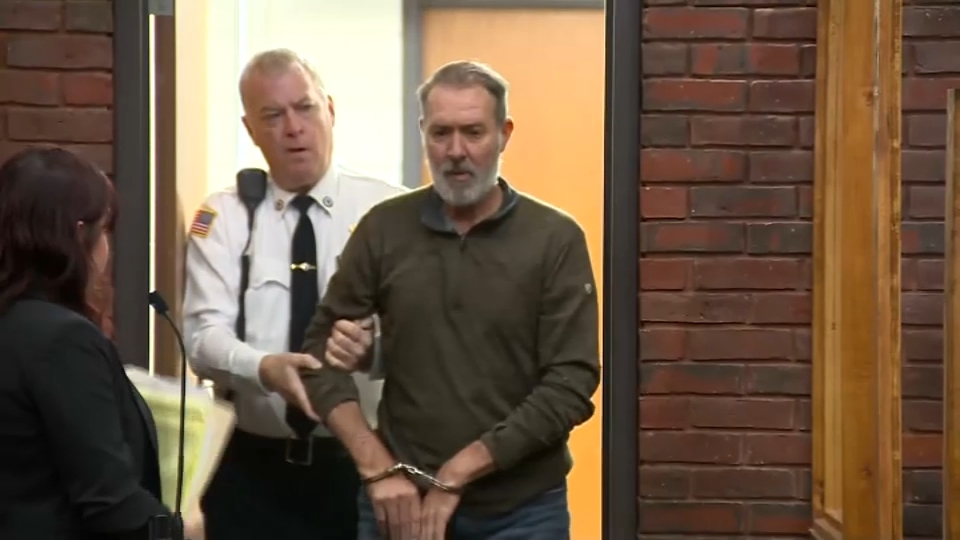 The fatal crash remains under investigation. Anyone who may have witnessed it is encouraged to contact Trooper S. Ovchinnikoff at 802-388-4919.