The project would supply up to 1,200 megawatts of Canadian hydropower to the New England power grid

None of them come close to the level of spending as the battle over a 145-mile (233-kilometer) electricity transmission line.

More than $90 million from utilities has flowed into the fight over the $1 billion project funded by ratepayers in Massachusetts that supporters say would remove carbon from the environment and provide needed electricity.

The high-stakes campaign put environmental and conservation groups at odds, and pitted utilities backing the project against operators of fossil fuel-powered plants that stand to lose money. 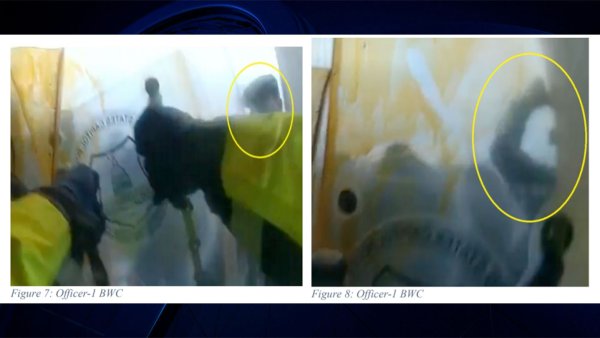 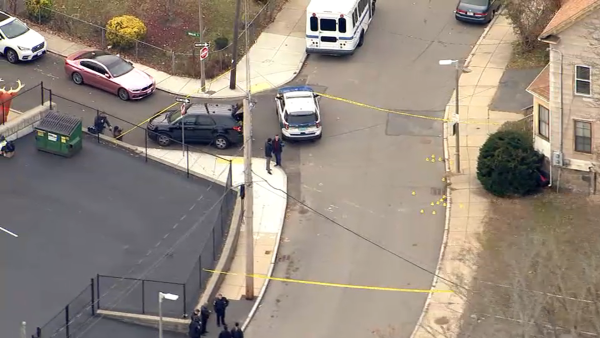 Democratic Gov. Janet Mills, who supports the project, made a last-minute pitch this weekend for bold action against climate change. "We just can't afford just to do nothing," she said.

A ballot question on Tuesday will let Maine voters have their say.

The project has received all the necessary permits, and construction began 10 months ago. But a court ruling called into question a state lease for a 1-mile (1.6-kilometer) section. More litigation is expected regardless of the outcome of the vote.

Lewiston Mayor Mark Cayer said he doesn't understand the opposition, noting that the new sections are being built in working forests that have been logged repeatedly over the years.

"In Maine and New England, the idea of change can sometimes raise emotions. A lot of people turn to 'not in my backyard,'" he said.

Back when it was proposed, Central Maine Power thought it had a winner after New Hampshire's Northern Pass project was spiked. Both projects aimed to bring plentiful renewable energy into the region courtesy of Hydro Quebec, which produces an excess of power from its dams.

In rejecting the 192-mile (309-kilometer) New Hampshire project, regulators questioned its promised benefits and worried about the impact it would have on rural communities. Their decision was upheld in court.

The Maine proposal for a transmission line mostly followed existing utility corridors. But a new section needed to be cut through 53 miles (85 kilometers) of woods to reach the border.

The project would supply up to 1,200 megawatts of Canadian hydropower to the New England power grid.

The arguments against the project are presented as black and white in ads that suggest the project benefits only Massachusetts, that it destroys pristine wilderness, that there was some sort of backroom deal. Even environmentalists don't agree on the environmental benefit.

The city of Lewiston already received half of its $3 million increase in property taxes thanks to the project. All told, more than 20 communities will share $5.4 million in annual tax increases.

But that pales into comparison to the money pouring into the campaign.

Three opposing utilities that operate fossil fuel-powered plants in the region have contributed more than $27 million to stop the project. Central Maine Power, affiliated utilities and Quebec Hydro have donated more than $64 million in support of the project.

The spending is unprecedented for a referendum in Maine.

"In Maine, we've never had anything remotely like this for a referendum," said Mark Brewer, political science professor at the University of Maine.

The amount of campaign money is unnerving to Anya Fetcher, director of Environment Maine, which opposes the project.

"At the end of the day, I wish that all of this money that was poured into the marketing and campaign could just go to clean energy solutions," she said.