"Once again, we as a city must come together to drown out their hate," Solidarity Against Hate-Boston said on Facebook of Saturday's counterprotest.

By Malcolm Johnson and The Associated Press • Published June 27, 2020

A small group holding what it called a pro-police rally near the Massachusetts Statehouse on Saturday was met by several hundred counterprotesters holding signs with messages such as "Black Lives Matter" and "I can't breathe."

The "Restore Sanity" rally, which was billed as an effort to support law enforcement, was organized by Super Happy Fun America, a group with far-right ties that was behind last year's "straight pride" parade in Boston, which drew outrage from the gay community.

One pro-police protester told NBC10 Boston, "We’re sick of the false narrative being portrayed against the police. It's absolutely not true. They’re not hunting Black people down."

The organizers of Saturday's counterprotest, Solidarity Against Hate-Boston, called on residents to show up and oppose the rally, which they viewed as opposed to the Black Lives Matter movement seeking an end to the killing of unarmed Black Americans by police.

"Once again, we as a city must come together to drown out their hate," Solidarity Against Hate-Boston said on Facebook.

“I think if they’re comfortable enough to be out here being racist and to be promoting hate, why can’t I be comfortable combating that from a place of love and equality,” one woman participating in the counterprotest said.

There was a heavy police presence as the larger group of counterprotesters shouted at the pro-police group, which included some people holding signs supporting President Donald Trump. The two groups were on opposite sides of the street, separated by barriers. 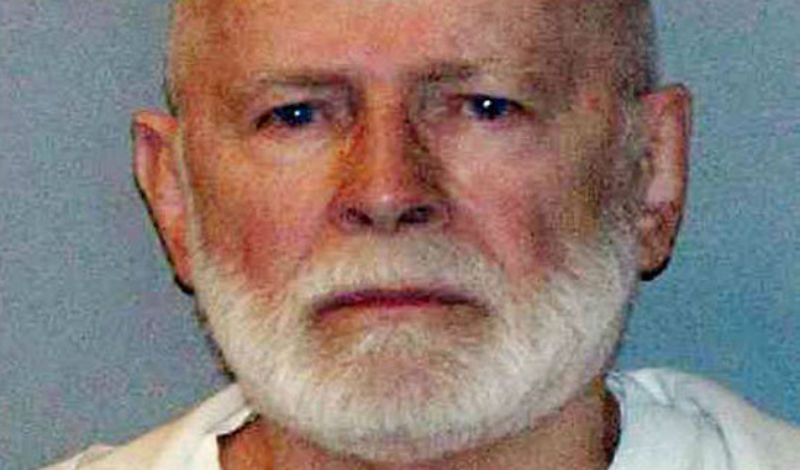 The Black Lives Matter protesters far outnumbered the pro-police protesters on Saturday, some of whom, like Rinaldo Delgallo, showed up to protest looting.

"There was 127 businesses that were vandalized and looted in Boston, and that's what we're against," Delgallo said.

At one point Saturday, Delgallo and a counterprotester debated about which sides have started riots.

"We're sick of the rioting and looting that they're calling protests and largely peaceful protests. They're not protests, they're not peaceful at all," a protester standing with Delgallo said.

Peaceful protesters like Mitch and Bridgette Fielding remain optimistic, though, that change is on the horizon.

The dueling demonstrations were among several events held across Boston in response to the racial reckoning over the killing of George Floyd in Minneapolis.

At Copley Square, hundreds gathered at an event organized by a group of Black mothers to stand up against racism while other activists held a rolling bike ride through the city's Roxbury and Dorchester neighborhoods, The Boston Globe reported.