The Democratic mayor signed an executive order creating a "Truth-Telling, Reconciliation and Municipal Reparations Process" that would examine the feasibility of providing reparations, which are typically direct cash payments to individuals.

Elorza said it's the first step in accepting the city's role in the country's fraught racial history, including Black slavery and mistreatment of Native Americans.

"We're putting a marker on the ground and committing to elevating this conversation and using the levers at our disposal to correct the wrongs of the past," he said.

Eloza said two other cities in the country have taken similar steps to provide reparations, but haven't gone as far as what he is pushing Providence to do.

Evanston, Illinois, created a reparations fund last year that draws from tax revenue from recreational marijuana sales. Officials in nearby Chicago have also been debating the issue, and countries including South Africa and Canada and colleges including Georgetown University have some form of reparations initiatives.

Elorza said Providence's monthslong effort will include accurately telling the history of slavery, Jim Crow segregation and structural racism in Providence. It will also involve recognizing that in some way at the city level, and then taking steps to address its ongoing impacts.

He stressed the question of what kind of reparations the city could ultimately provide residents is premature.

"How much, what form, how long are all legitimate questions, but questions for another day," Elorza said. "It's important to go step-by-step through this."

But at least one Black city leader said she was skeptical of the efforts, which have been backed by other prominent Black Rhode Islanders, including Keith Stokes, the former head of the state Economic Development Corporation.

Racial Justice Protests Around the Country 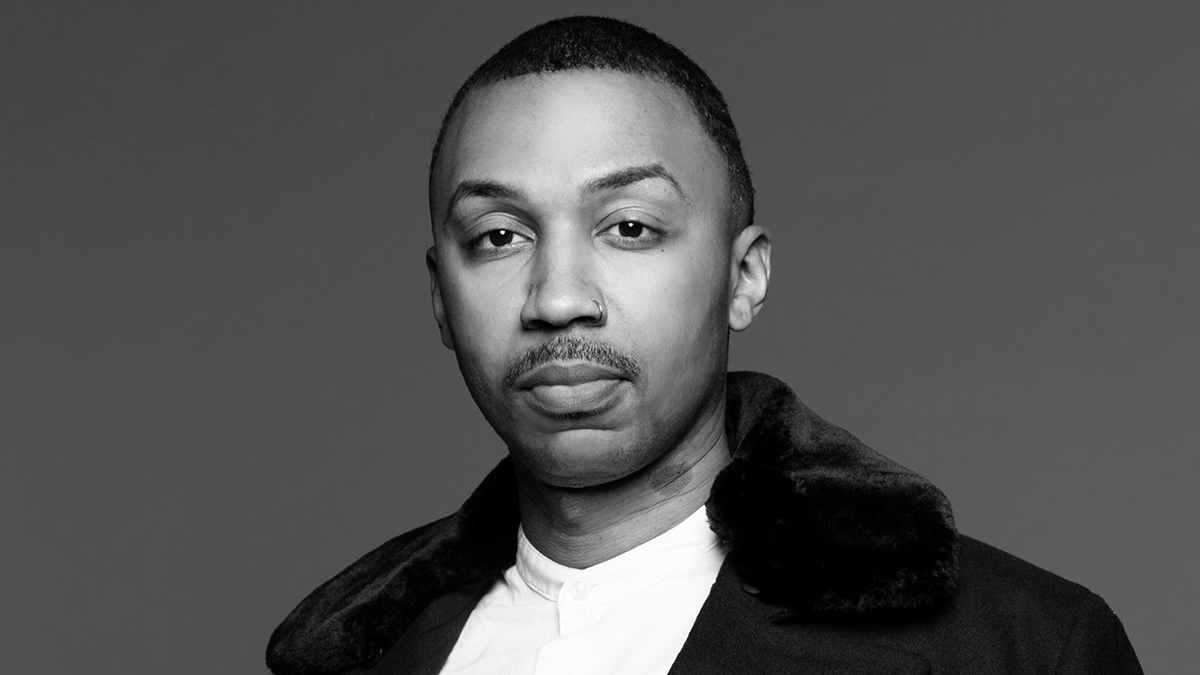 George M Johnson on National Unrest: ‘That Point of No Return' "When we utter the word 'reparations', I'm thinking of a remedy so thoughtful, holistic and valuable as to make a dent in the debt owed to my community," Councilwoman Mary Kay Harris said in a lengthy statement ahead of Elorza's announcement. "2020 is definitely not the year to overpromise and underdeliver. My people have been through enough."

The city of roughly 180,000 residents, a majority of whom are persons of color, has been taking other steps to reconcile its past in the wake of the national reckoning on race spurred by the killing of George Floyd by Minneapolis police.

Last month, Elorza ordered the removal of the word "plantations" from the state's formal name — the State of Rhode Island and Providence Plantations — in all official city documents.

Democratic Gov. Gina Raimondo followed up with a similar edict for state documents.