Rare Coin Made in Colonial Boston Could Fetch $300,000 at Auction

"I could hardly believe my eyes when I realised that it was an excellent example of a New England shilling, struck by John Hull in 1652 in Boston for use as currency by early settlers in the Massachusetts Bay Colony," the auctioneer's coin specialist said

An extraordinarily rare coin with a face value of just pennies when it was minted in mid-17th century New England could sell for the equivalent of about $300,000 when it's put up for auction in London next month.

The silver one shilling coin made in Boston in 1652 — considered the finest example of the roughly 40 such coins known to still exist — was recently found in the United Kingdom inside a candy tin containing hundreds of older coins, auctioneer Morton & Eden Ltd., said in a statement Wednesday.

James Morton, the auctioneer's coin specialist, called the New England coin the "star of the collection."

"I could hardly believe my eyes when I realised that it was an excellent example of a New England shilling, struck by John Hull in 1652 in Boston for use as currency by early settlers in the Massachusetts Bay Colony," he said in a statement.

The Massachusetts General Court in 1652 appointed Hull and his assistant, Robert Sanderson, as Boston mintmaster, responsible for producing North America's first silver coinage. The mint, considered treasonous by King Charles II, was shut down in 1682, according to the statement.

The coin of rudimentary design has the initials NE for New England on one side, and the Roman numeral XII, for 12, the number of pennies in a shilling, on the other.

Jim Bailey, a coin expert and metal detectorist in Warwick, Rhode Island, who caused a sensation earlier this year by unearthing 17th-century silver coins believed linked to the notorious English pirate Henry Every, called the U.K. shilling "a phenomenal discovery."

There are more than 130 billion pennies in circulation right now, amounting to more than a billion dollars worth of coins. But the value of the penny has declined to the degree that it now costs more than one cent to produce the one cent coin. So is it time for the penny to be retired? NBCLX storyteller Peter Hull takes a deep dive into the future of our currency.

"The coin has tremendous eye appeal," Bailey said Wednesday. "Because there are only about 40 such coins in existence, this specimen can be called the finest known."

The coin was consigned to the auctioneer by Wentworth "Wenty" Beaumont, whose father found it in a tin in his study at the family estate in northern England.

Beaumont's ancestor, William Wentworth, was an early settler of New England who is thought to have arrived in the Colonies in 1636 and likely obtained the coin new. The Wentworths became a prominent family in New Hampshire.

"I can only assume that the shilling was brought back from America years ago by one of my forebears," Beaumont said in a statement.

The online auction, which includes several other early American coins, is scheduled for Nov. 26. 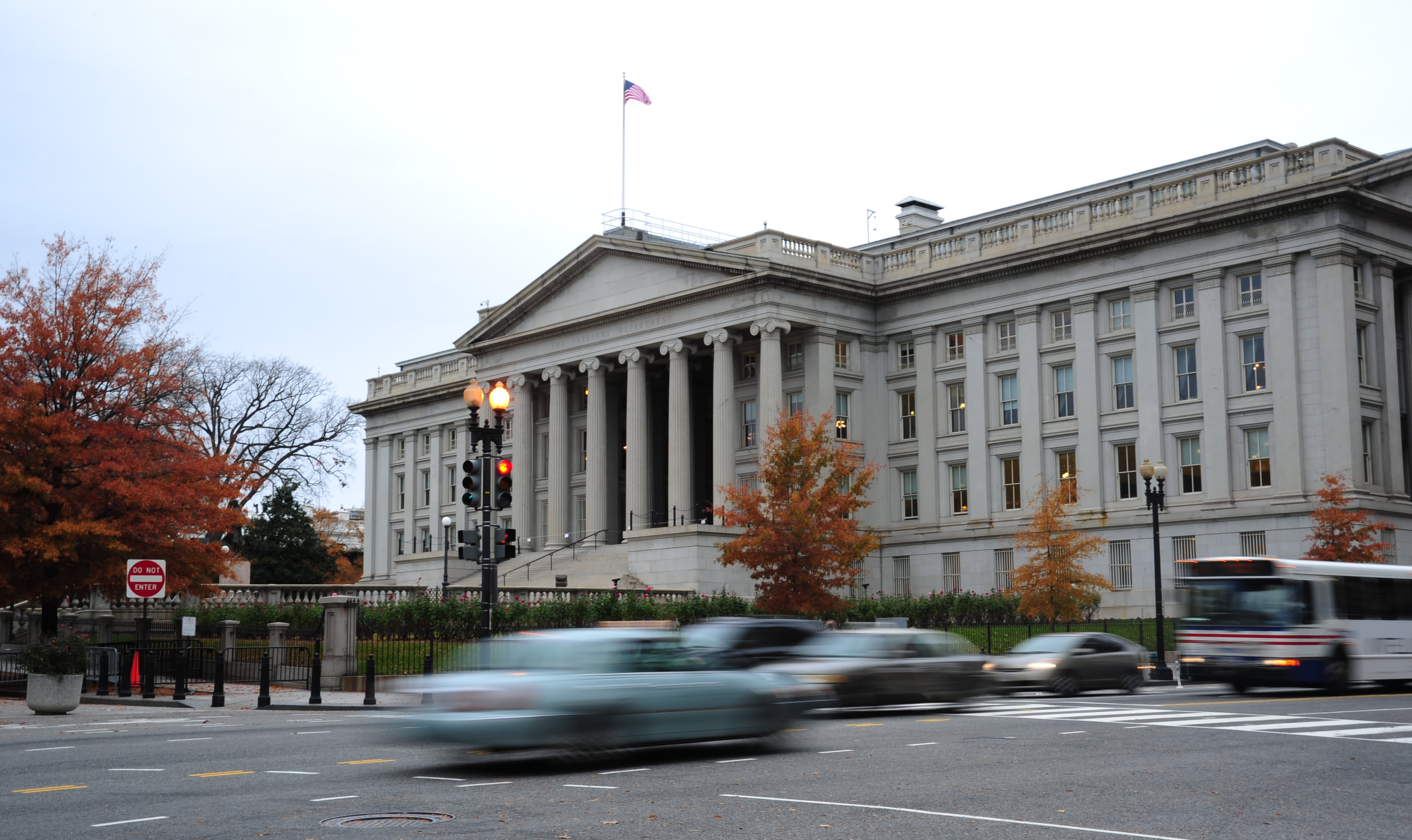 Token of All Tokens: Could a $1T Coin Fix the Debt Limit? 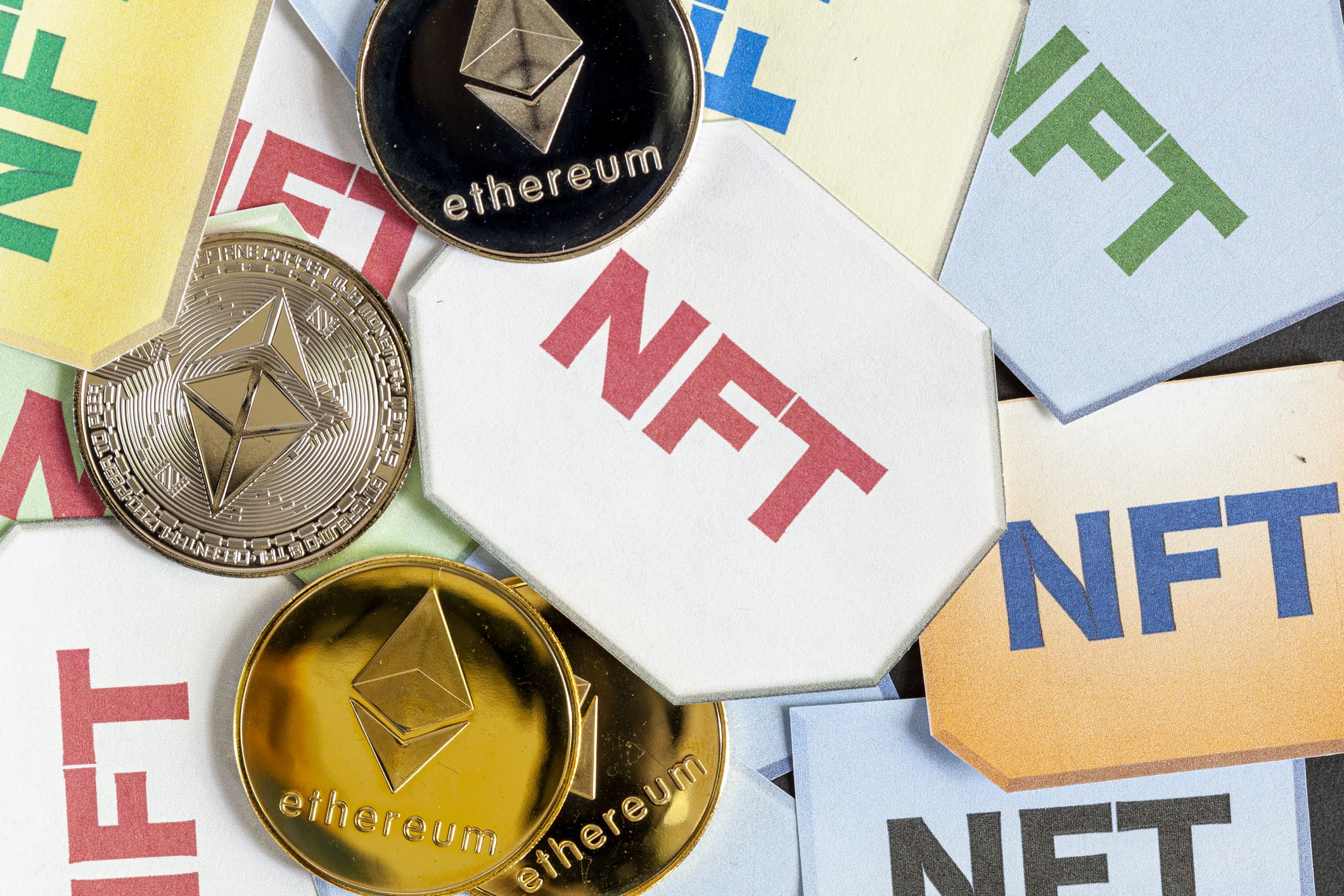 What Are NFTs? Here's What You Need to Know About Non-Fungible Tokens