If Captain Cook's Ship Is Found, Whose Is It? Rhode Island's, Thanks to Obscure Maritime Practice

The legal maneuver is called "arresting" a ship

If the ship legendary explorer Capt. James Cook used to sail around the world is found at the bottom of Newport Harbor, Rhode Island will own it outright because of a legal maneuver it took nearly two decades ago based on an obscure, centuries-old maritime practice.

In 1999, Rhode Island went to federal court in Providence to do what's known as "arresting" the shipwrecks in the harbor - having the government take possession of them so a federal court could consider the state's ownership claim.

The court agreed, and ultimately declared the state the owner.

The Rhode Island Marine Archaeology Project, which is leading the search effort, said in early May it's closing in on Cook's ship. It has narrowed its search to a group of five sunken wrecks, and already has mapped four of the five sites in that group.

Arresting the ship years ago was a smart move.

In the Colonial era, if a ship was in port and money was owed for repairs, supplies or other fees, it could be impossible to locate the owner or even figure out who the owner was, said Dennis Nixon, an expert in marine and coastal law at the University of Rhode Island. 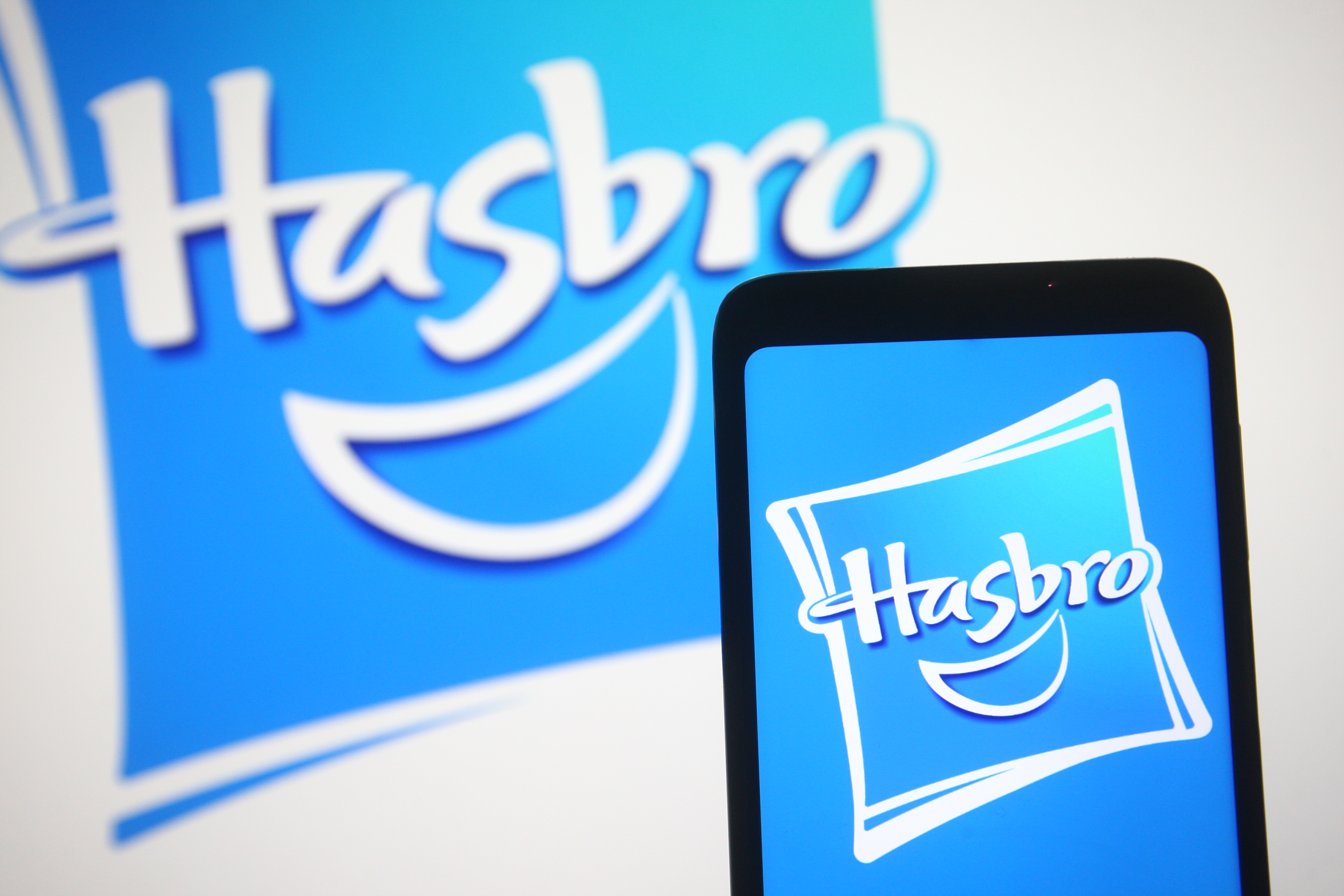 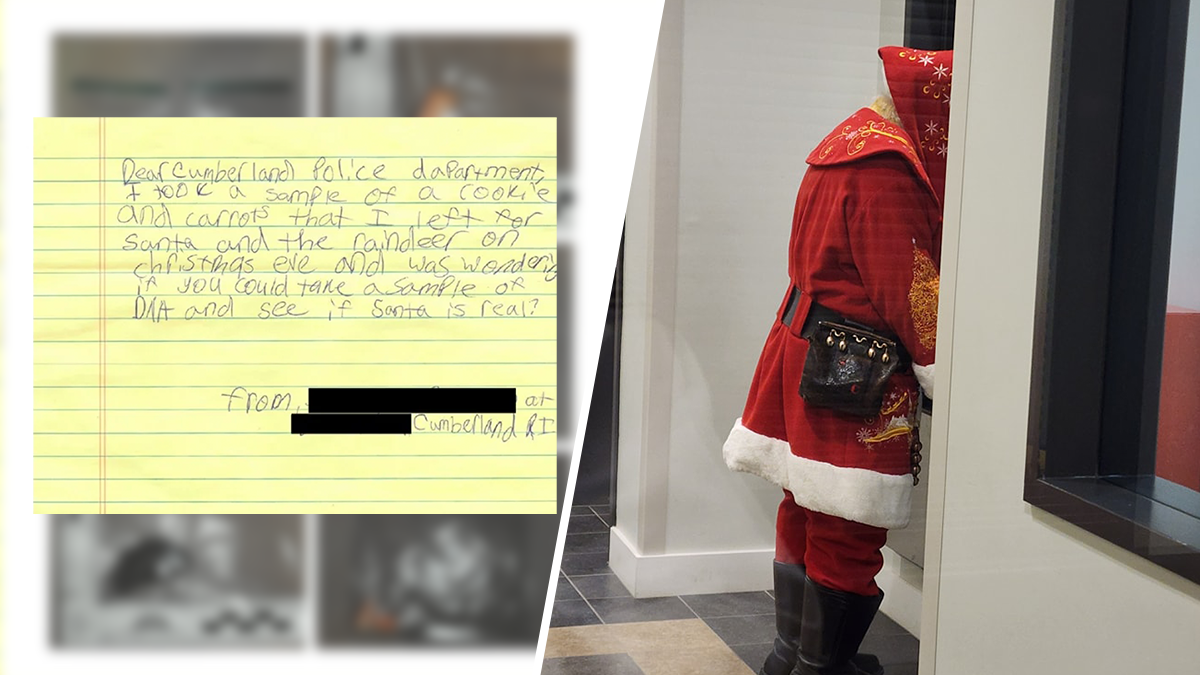 "If you had a claim against the ship, you wanted to press your claim before it left your jurisdiction. This was before wire transfers," he said. "They had to have some security, and the security was the ship itself."

The claimant could go to an admiralty court to have his interest or ownership in the vessel declared. The court could secure the ship in port until the bill was paid or until an ownership dispute was settled, Nixon said. The court also could sell the ship at auction if the bill went unpaid.

In a modern twist, Rhode Island asked the federal court to use its admiralty and maritime jurisdiction to secure the wrecks and declare the state the owner.

Kevin Sumption, director of the Australian National Maritime Museum, said it would now be "inappropriate and indeed very problematic" for either the British or Australian governments to put in a latent claim of ownership for any of the vessels. Artifacts should be kept together, as a collection, as close to the original site as possible, he said Friday.

The best outcome would be for the Australian government to remain involved in the ongoing research and survey work in Newport, Sumption said.

The British consulate general in Boston, which represents the British government in Rhode Island, didn't respond with a comment.

Rhode Island turned to the court in 1999 because a marine archaeologist, Kathy Abbass, had urged the state's attorney general to protect the area. Abbass and volunteers from her organization, the Rhode Island Marine Archaeology Project, were searching for the Endeavour wreck. She feared divers or a commercial salvage company could get to the ship first.

U.S. Sen. Sheldon Whitehouse, a Rhode Island Democrat, was the state's attorney general then. He said he filed a complaint to protect Rhode Island's rights in the vessel and to protect the vessel itself from pilferage or disturbance.

A warrant was issued, though the ship wasn't put into handcuffs, Whitehouse said with a laugh.

"Even going over to court and doing it in this paperwork way is pretty cool," he said recently. "I hadn't done that before. I don't think the attorney general's office had ever done that before."

The Endeavour was a British-flagged vessel that was privately owned at the time it was sunk.

The British government could have claimed it owns the Endeavour if it compensated the owner for the loss, though it could be argued its rights were surrendered when the Navy sank the vessel. No one came forward with a claim.

The court found Rhode Island is the "sole and only lawful, true and right owner" of all of the non-motor, wooden shipwrecks in the 2-mile area where the ships were sunk, and the case was closed in 2000.

Both Gutoff and Nixon said it's doubtful any court today would reconsider the matter.