Gov. Gina Raimondo says Rhode Island State Police will be at the borders and will be stopping any vehicles with New York license plates

The number of confirmed coronavirus cases in Rhode Island rose to 165 on Thursday, up 33 from the day before, according to Gov. Gina Raimondo.

While 1,339 people have been tested for the virus, the state's director of health said there are more cases out there.

The number of negative test results as of Thursday are 3,394, according to health officials.

During her daily news conference, Raimondo said she will now be ordering anyone arriving in the state from New York to self-quarantine for 14 days in order to protect residents. Rhode Island State Police will be at the borders and will be stopping any vehicles with New York license plates, she said.

In addition, National Guard Troops will be stationed at bus depots and train stations to further implement the new policy. The purpose is to collect contact information.

The American Civil Liberties Union criticized the decision to stop vehicles based on the state in which they are registered.

"While the Governor may have the power to suspend some state laws and regulations to address this medical emergency, she cannot suspend the Constitution. Under the Fourth Amendment, having a New York state license plate simply does not, and cannot, constitute 'probable cause' to allow police to stop a car and interrogate the driver, no matter how laudable the goal of the stop may be," Steve Brown, executive director of the ACLU of Rhode Island, said in a statement. "The ACLU recognizes that strong measures are needed to address the public health crisis we are witnessing, but giving the State Police the power to stop any New York-registered cars that are merely traveling through the state is a blunderbuss approach that cannot be justified in light of its substantial impact on civil liberties."

Earlier in the day, Rhode Island lawmakers approved up to $300 million in emergency borrowing to help the state pay its bills amid the COVID-19 pandemic.

Raimondo and other state officials told lawmakers Thursday the extraordinary measure is needed because the state could run out of money by next week.

State labor officials also that about 60,000 residents have filed claims for jobless benefits amid the outbreak. Nearly 54,000 of them filed unemployment insurance claims for COVID-19-related reasons since March 9.

Thursday's news developments also come as new regulations on retail and grocery stores are set to go into effect at 5 p.m.

At that time, businesses will not be permitted to have more than 20% of the fire capacity in the store at one time.

Stores are required to count people coming in and out of the business and mark off six feet of spacing in lines.

Self-serve food, like buffets and salad bars, have been banned.

Stores are required to have exclusive hours for high-risk populations, such as seniors.

Officials continue to emphasize the importance of social distancing to slow the spread of the disease. 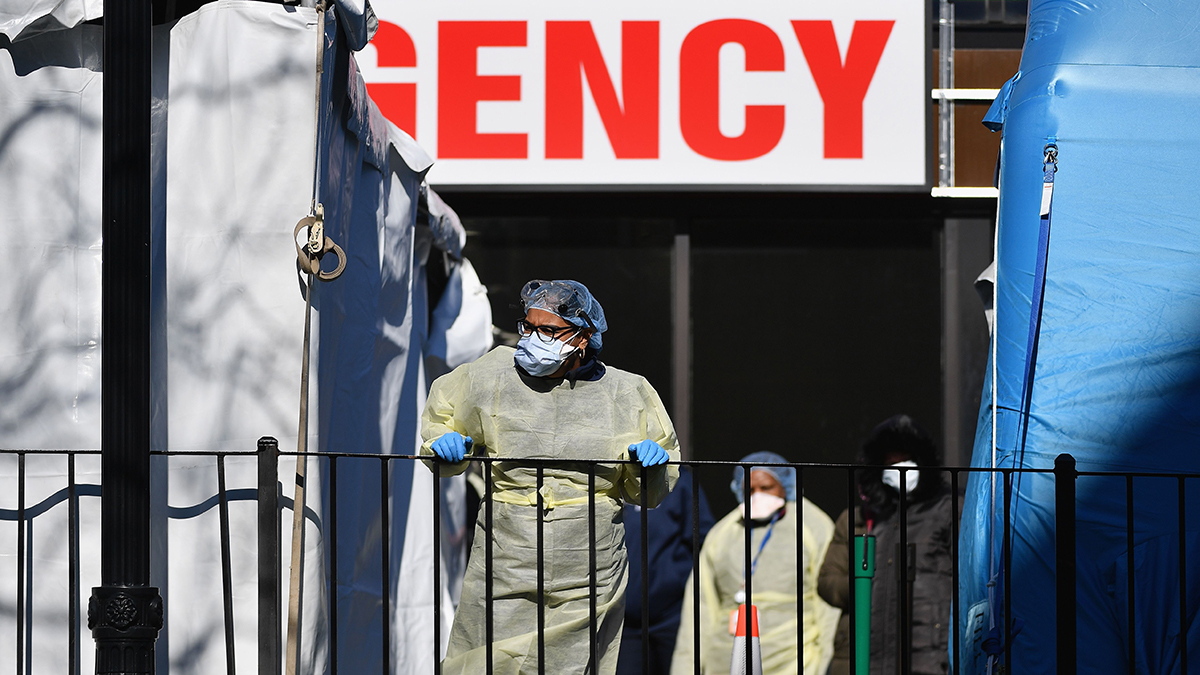 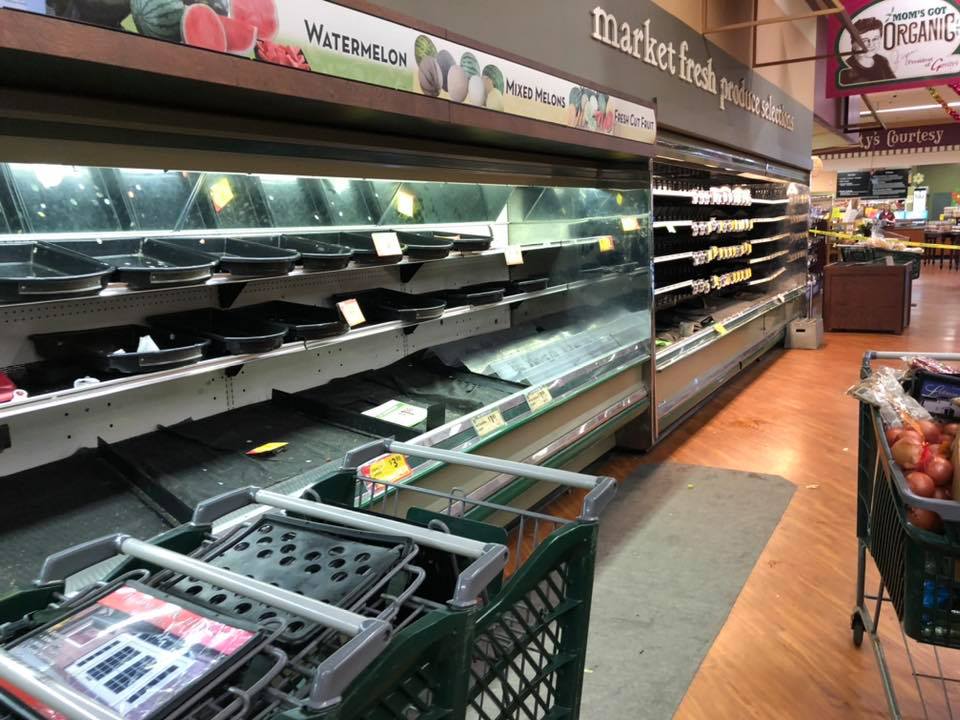