Rhode Island Gov. Dan McKee is expected to return to work Tuesday after undergoing an unscheduled medical procedure over the weekend, according to WJAR-TV.

“This weekend, the Governor underwent a minor, unscheduled routine medical procedure to address an issue with his urinary tract," his office said in a statement. "The procedure was a success and there will be no long-term impacts."

McKee is reportedly "feeling very good" and is expected to maintain his scheduled appearances on Tuesday as previously announced. 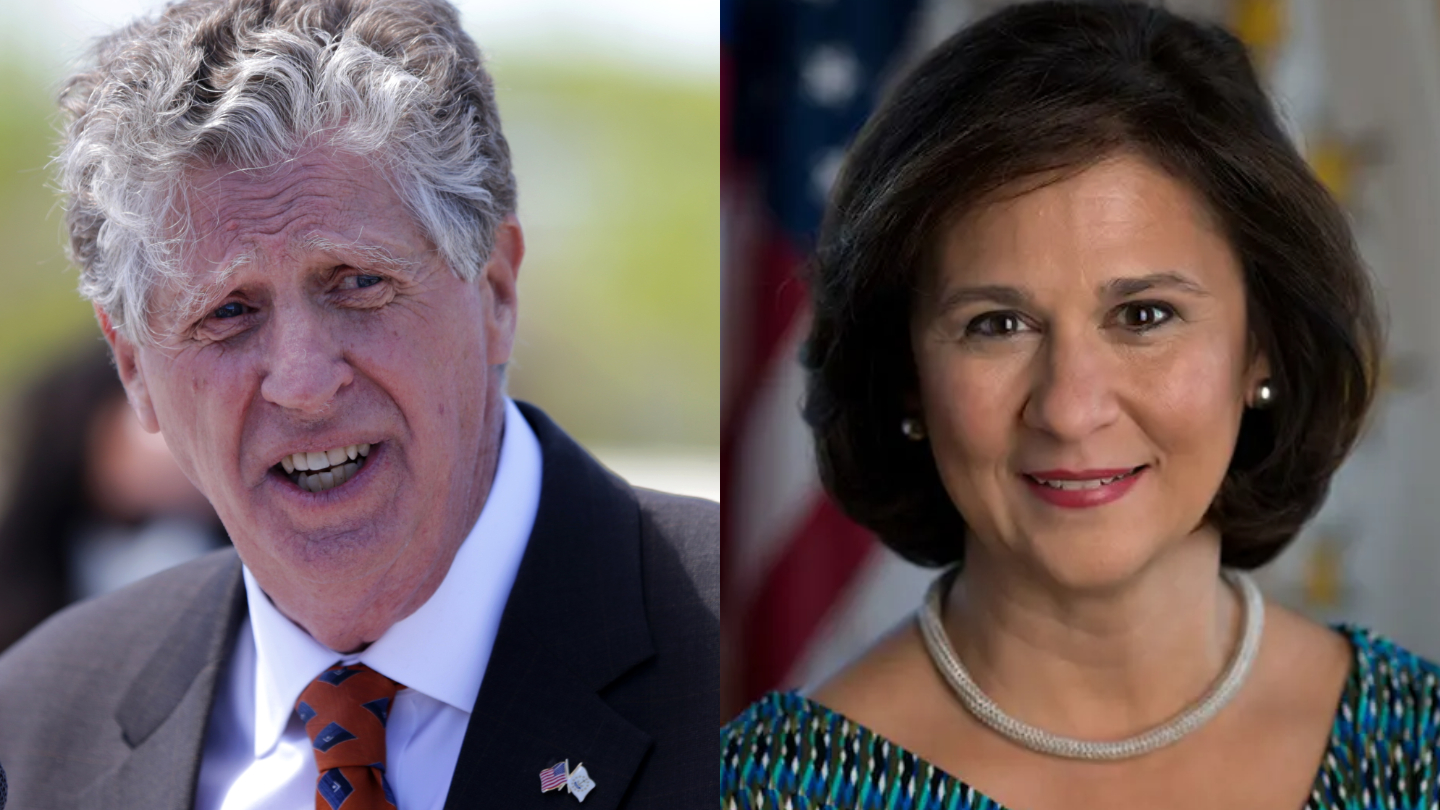 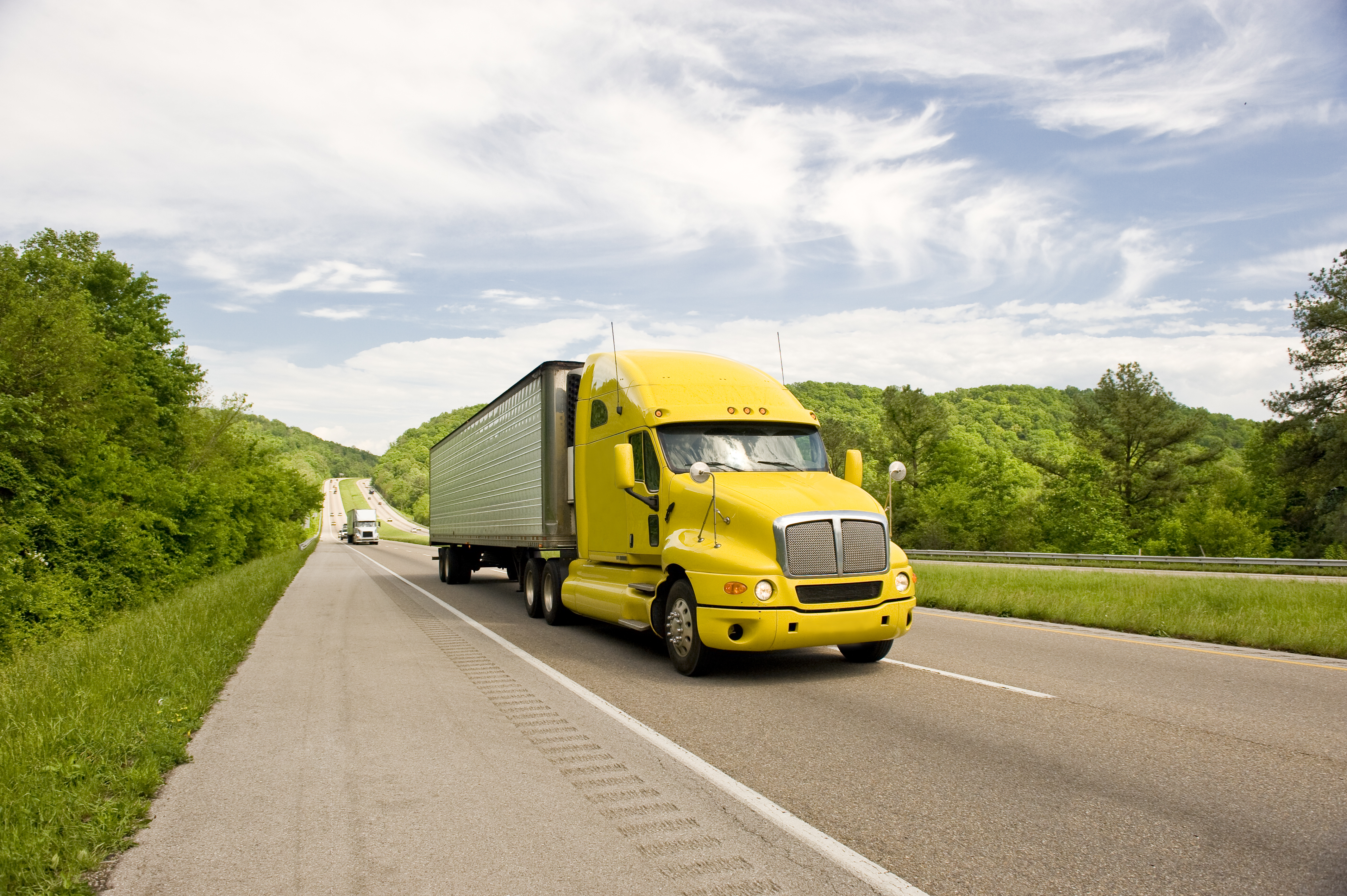