Players on the North Smithfield High School Football Team are suspended from holding practices, workouts and games at this time

A high school in Rhode Island has suspended football until further notice due to allegations of hazing on the team, NBC affiliate WJAR reported Tuesday.

North Smithfield High School was first alerted of the alleged hazing on June 20 and sent two emails to parents that day, according to Superintendent Michael St. Jean.

Members of the 2021-2022 football team were involved in the hazing, St. Jean said. The allegations have halted practices, workouts and games. The players are also suspended from other athletic programs affiliated with the school.

Further information on the allegations has not yet been released.

"We have directed the school district's attorney to begin the process of engaging the services of an outside, independent firm to conduct a thorough investigation, the results of which will be made public upon completion," St. Jean said in an email.

Allegations of hazing on a Maine high school football team led to a coach being fired and the rest of the season being canceled.

North Smithfield High School's Athletic Director and Head Football Coach did not provide additional comments when WJAR reached out. The school committee chairman released a statement supporting the suspension after being made aware of the allegations.

State and local agencies are investigating the allegations, and anyone with information was asked to contact North Smithfield police at 401-762-1212. 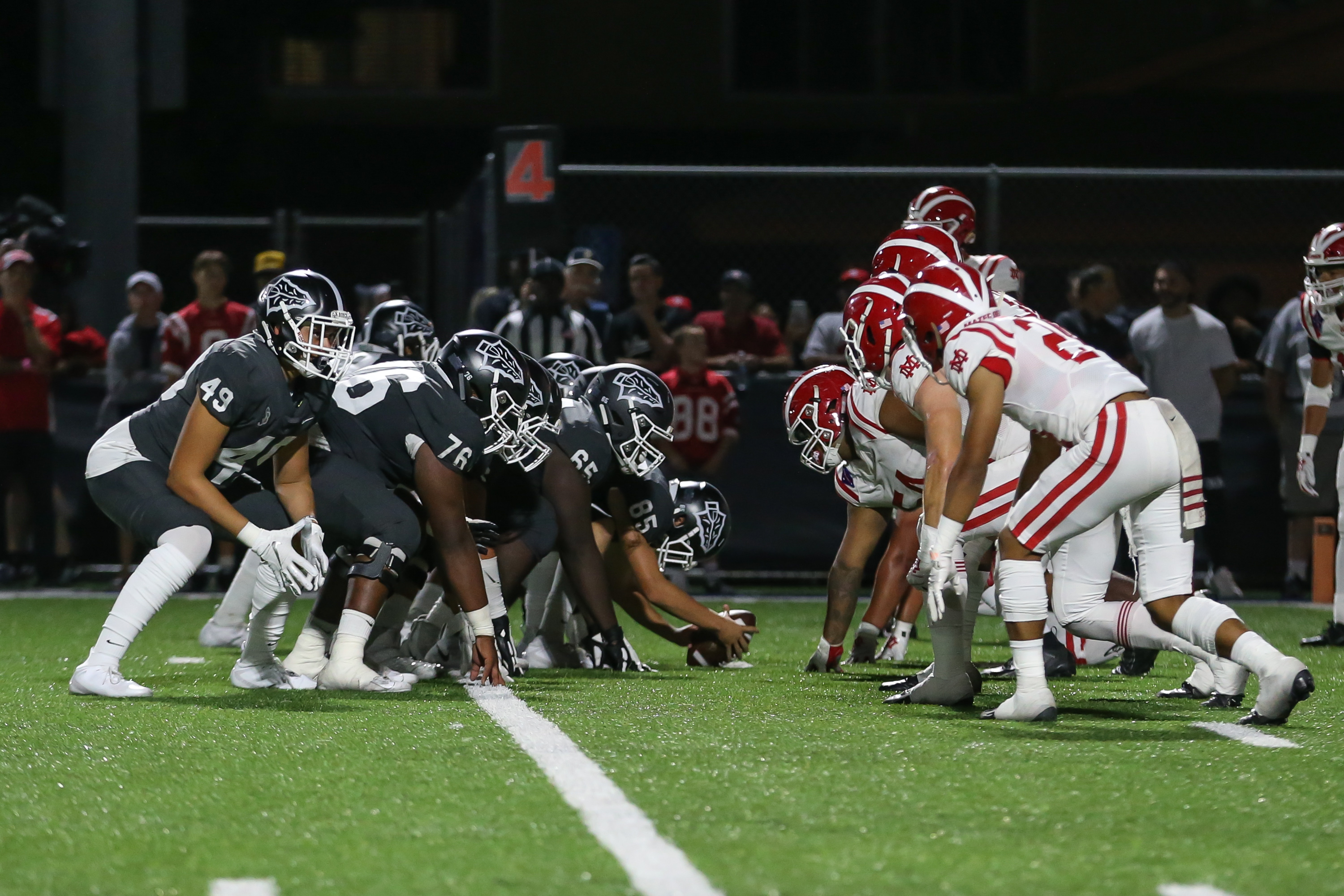 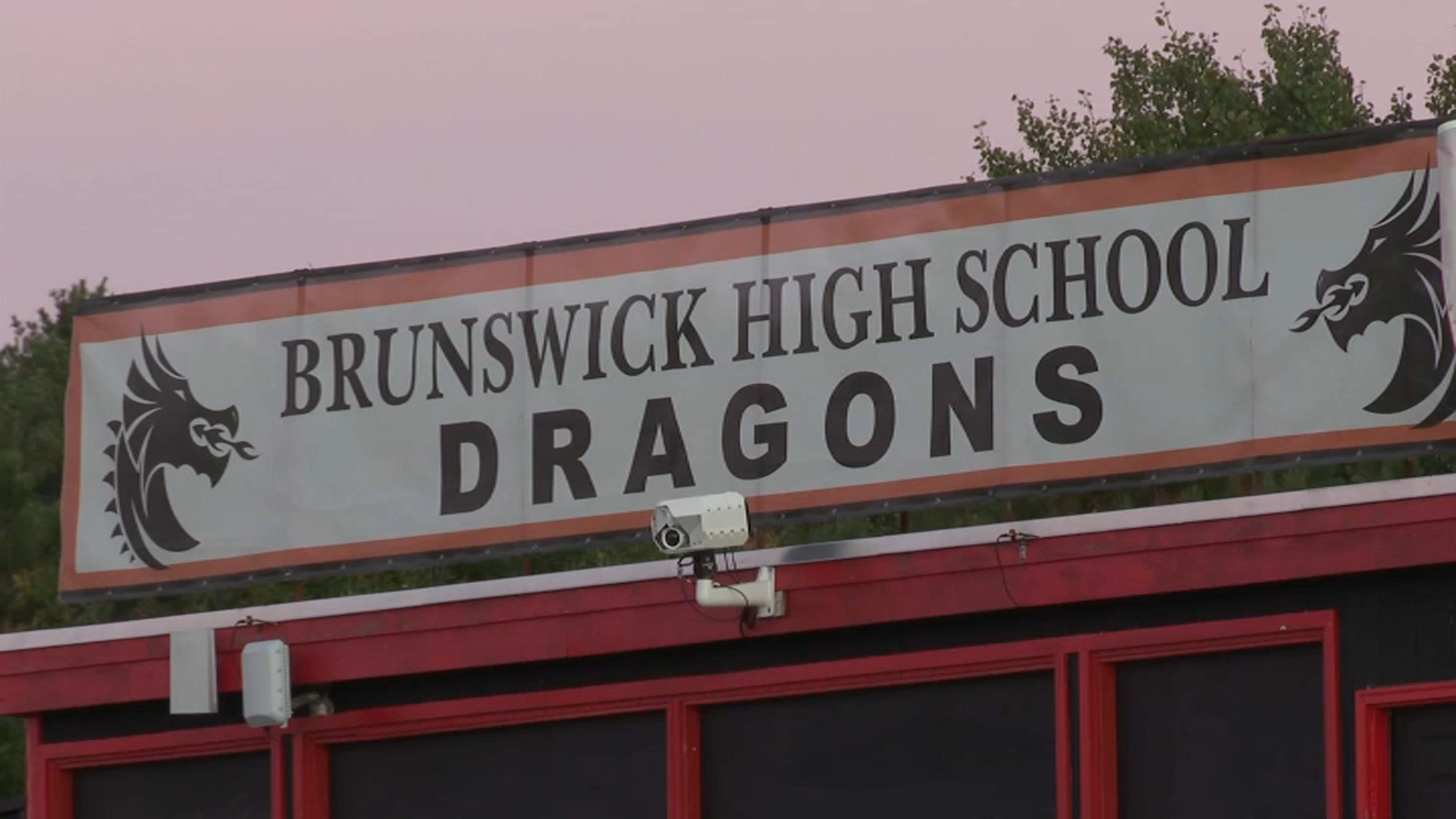