Club 2Twenty2 in Boston will lose more than $20,000 in revenue this Saturday, its owner said.

When 20th Century Fox films its new movie next door, Anthony DePinto, one of the club's owners, says it will cost him business.

He and the club's other owners have decided to cancel a scheduled live performance because of the stunts that will be in progress during the movies filming on Saturday morning. 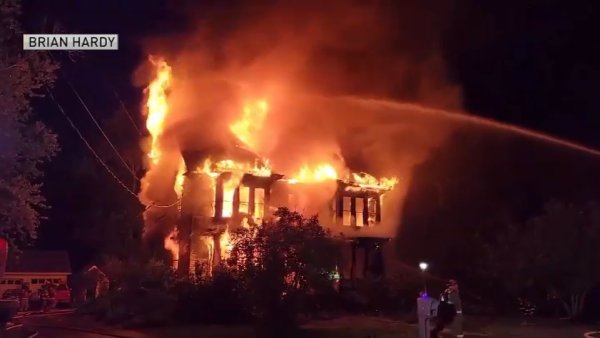 "It's 20th Century Fox. It's Ryan Reynolds. Ryan Reynolds could write the check himself, not that I have anything against him. He's not producing the film," says DePinto.

He's asked the film company to pay for the money they anticipate losing.

"They asked us what it would cost for a buyout. We gave them the number that the buyout was going to be, and they turned around and just went dark," he said.

"For us not to be open on a Saturday, that's like pretty much half of our money on one day gone," said waitress Raquel Santana.