The measure is meant to control spread of the coronavirus

A Rhode Island school committee is pushing back against the governor’s executive order requiring masks in schools, voting to allow “conscientious objections” to the directive.

The Glocester School Committee also voted Monday night to authorize lawyers to explore the legality of Gov. Daniel McKee’s order issued last week that requires students, staff and faculty in the state’s schools to wear face coverings during the upcoming school year, regardless of vaccination status.

The measure is meant to control spread of the coronavirus.

Committee Chair Jon Burlingame said most parents who have spoken out at meetings are not necessarily against masks, they just don’t want to be told what to do.

“To be forced to do it, I think that bothers some of the townspeople,” he said.

McKee said at a news conference Tuesday he was “not alarmed” and that board members in Glocester are entitled to their opinions. He said he makes decisions based on facts and his duty is to ensure the safety of children, especially those not yet eligible for vaccines.

The school committee also voted to file an Open Meetings Act complaint against the state Council of Elementary and Secondary Education, which voted to require masks, even after being told it did not have the authority to do so.

The board said the council’s vote may have violated the state’s open meetings law because it had not been properly advertised on the meeting agenda. 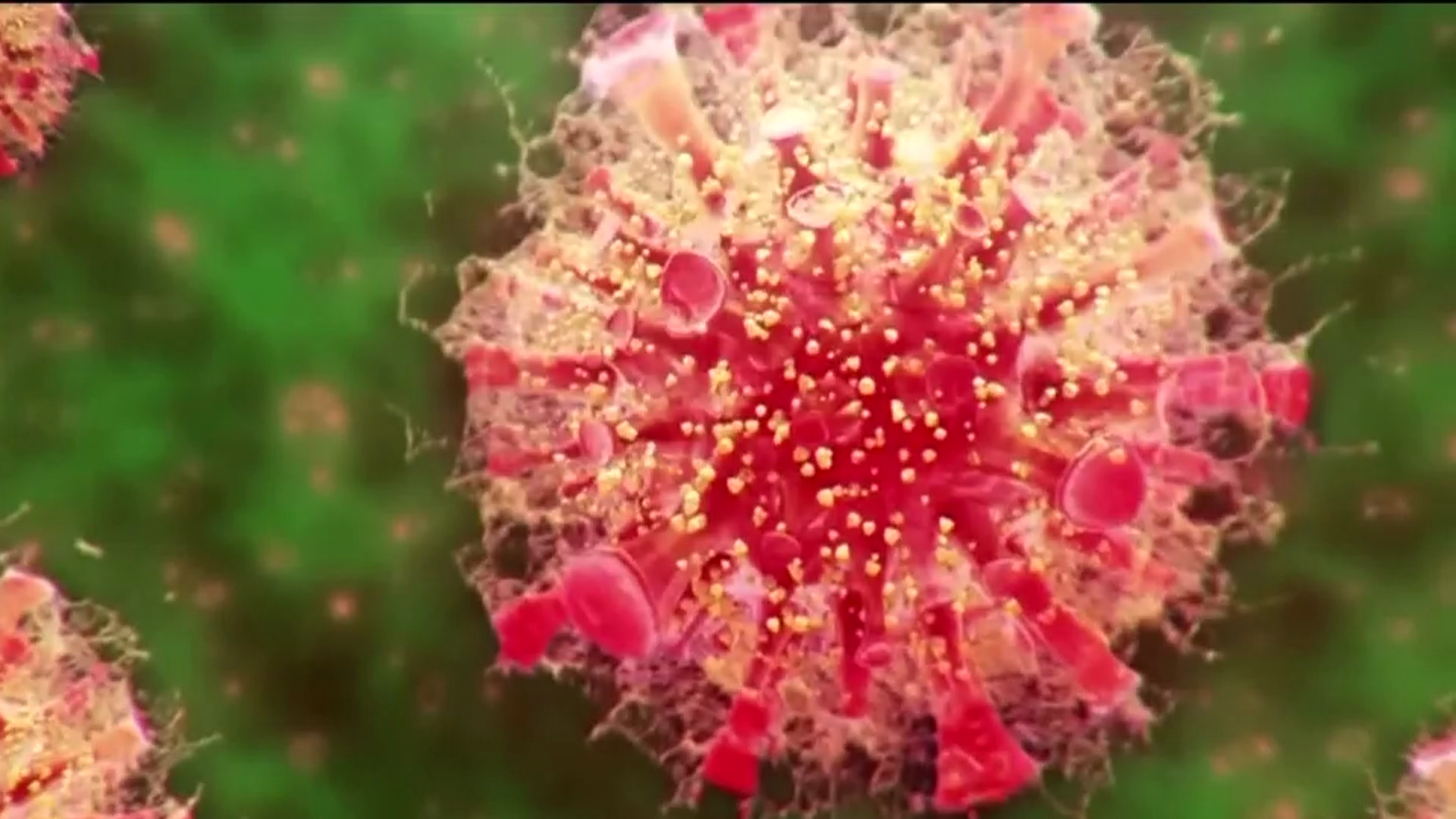 There Have Now Been Over 15,000 Breakthrough COVID Cases in Mass. 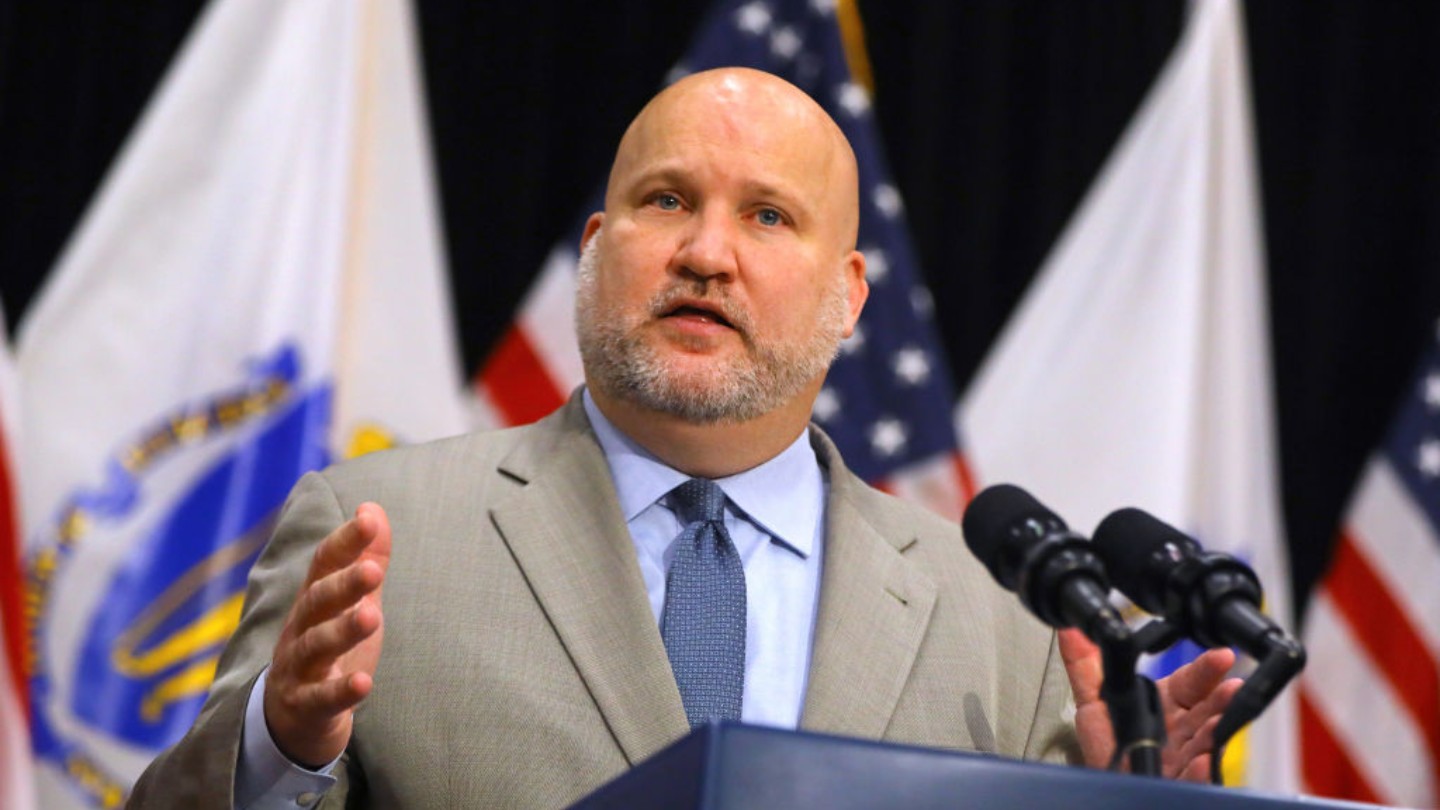