Authorities are searching for a New Hampshire inmate who left a halfway house for work but never showed up on the job.

Herbert Clark-Hoover Janvrin III has been staying at the North End Transitional Housing Unit in Concord. He left the facility around 11:40 a.m. Thursday to go to his job.

The state Department of Corrections placed 29-year-old Janvrin on escape status at around 2:30 p.m. after receiving a report that he failed to show up to work. He was scheduled to return to the facility at 9 p.m. 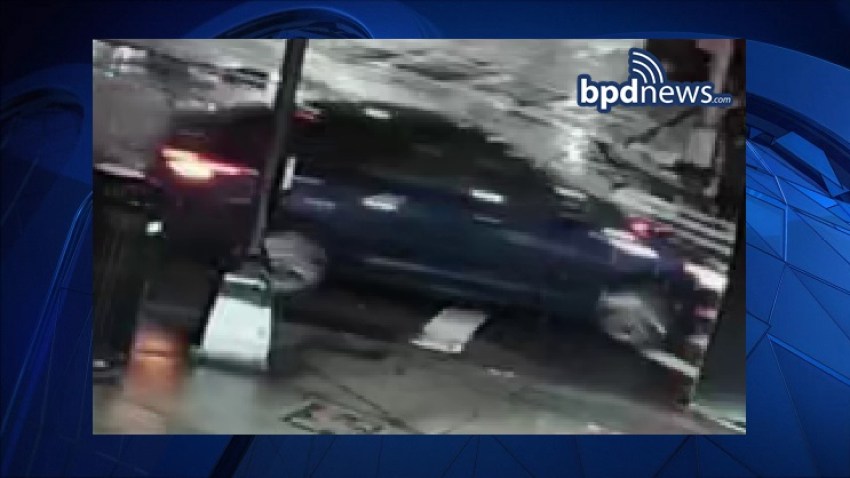 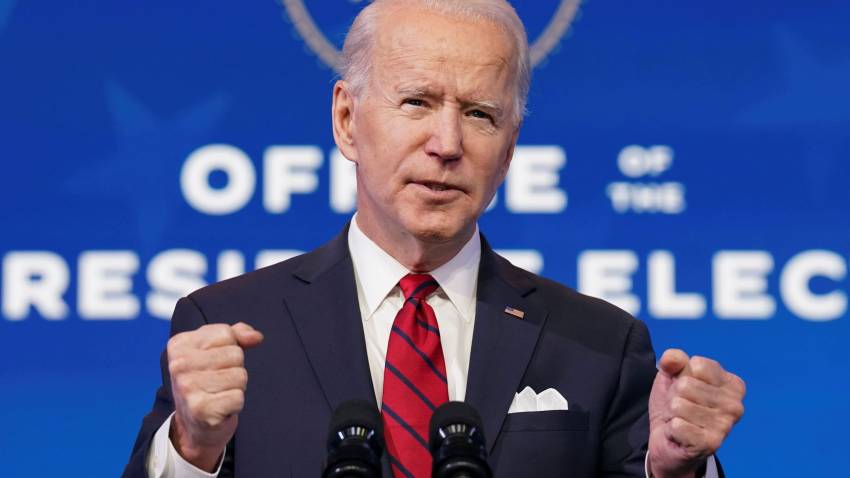 Mask Mandate to Halting Evictions, Here's What to Expect from Biden's 1st Day in Office

The former Rochester man was serving time for a burglary conviction. His maximum release date is set for Oct. 30, 2016.

The state Department of Corrections Investigations Bureau and state police are investigating.