Three ex-officers are accused of having an inappropriate relationship with a woman who later became pregnant and died by suicide, according to the findings of an internal investigation at the Stoughton Police Department; the Abington Police Department confirmed it was aware of alleged misconduct by one of its officers as well

Stoughton Police Chief Donna McNamara said the information was "deeply troubling as a human being and a police chief" in announcing what happened to Sandra Birchmore, who met the three officers as a teenager through the department's youth explorers program.

Birchmore was underage when one of the relationships began, McNamara said. Birchmore became pregnant and died by suicide in February 2021, sources had confirmed to NBC10 Boston. Investigators say there was no foul play in Birchmore’s death.

Three ex-officers are accused of having an inappropriate relationship with a woman who later became pregnant and died by suicide, according to the findings of an internal investigation at the Stoughton Police Department; the Abington Police Department confirmed it was aware of alleged misconduct by one of its officers as well.

The three Stoughton officers accused of having inappropriate relationships with the 23-year-old are Matthew Farwell, William Farwell and Robert Devine, according to new details announced by McNamara. All resigned before they were interviewed as part of the investigation.

"She was failed by, manipulated by and used by people of authority that she admired and trusted right until her final days," said McNamara, who appeared troubled by what was uncovered by the probe, which involved outside investigators. "Birchmore was a vulnerable person. One constant in her life since childhood: her unwavering admiration of police officers, of those serving military, people in uniform, people with oaths and duties to protect and serve. The admiration led her to form relationships with men who were willing to take advantage of her."

Matthew and William Farwell, who are twin brothers, and Devine, who was in charge of the youth mentorship program for many years, were all found in the investigation to have committed multiple violations of Stoughton police policy. All three of the men, in addition to a fourth person who now works for another police department, are accused of having inappropriate relationships with Birchmore, according to McNamara. That department has been notified and up to five men may have been involved, police said.

The Abington Police Department confirmed Friday afternoon it was aware of alleged misconduct by one of its officers, who has been put on paid leave while an investigation is conducted. The officer's name was not revealed.

"This Department does not take allegations of officer misconduct lightly," Chief David N. Del Papa said in a statement. "These are serious allegations and will be investigated thoroughly. An Internal Affairs investigation into this matter is currently underway."

Watch the full statement from Stoughton police on three former officers who are accused of an inappropriate relationship with a young woman they met while mentoring her as a teenager who later died by suicide while pregnant.

Devine was at one point in charge of other students at a middle school program and was found to have had inappropriate contact with a female student in that program, as well, according to McNamara.

Birchmore entered the explorer program when she was 13 years old, where she met Matthew Farwell, who was an instructor. McNamara said evidence shows that he began an inappropriate relationship with her when she was 15 and he was 27 — statutory rape under Massachusetts law.

Hundreds of messages and explicit exchanges were uncovered between the two over the course of several years, according to the chief.

William Farwell, in addition to allegedly having multiple inappropriate encounters with Birchmore, is accused of exchanging explicit messages and photos with her while he was on duty. He's also accused of "at the very least" trying to introduce Birchmore to other men.

The chief says the men introduced Birchmore to at least two other members of law enforcement.

“The scope of this problem in our agency has been identified and pulled out by the roots,” McNamara said.

The 23-year-old woman had been telling her friends that she was pregnant with Matthew Farwell's baby before dying by suicide last February, The Boston Globe reported. Police found the young woman's body in her apartment after she didn't show up for work at Sharon Public Schools.

That was a few days after Matthew Farwell ended their relationship, McNamara said, which resulted in a "pretty nasty argument" between the two.

Calling them unfit to serve, McNamara is asking the state’s new Peace Officer Standards and Training (POST) Commission to decertify them, which would bar them from working in those roles again.

"All three men violated their oaths of office and should never have the privilege of serving any community as a police officer," McNamara said. "Through a sustained and deliberate combination of lies, deceit and treachery, they violated the policies and core values of the Stoughton Police Department."

When asked about the possibility of any criminal charges for the three former officers, McNamara explained that her department has only completed an internal investigation, which has now been turned over to the Norfolk District Attorney's Office. The DA is looking into whether any criminal charge -- such as statutory rape -- could be filed against any of the men.

NBC10 Boston was unable to reach the three men to get their comments on the case. 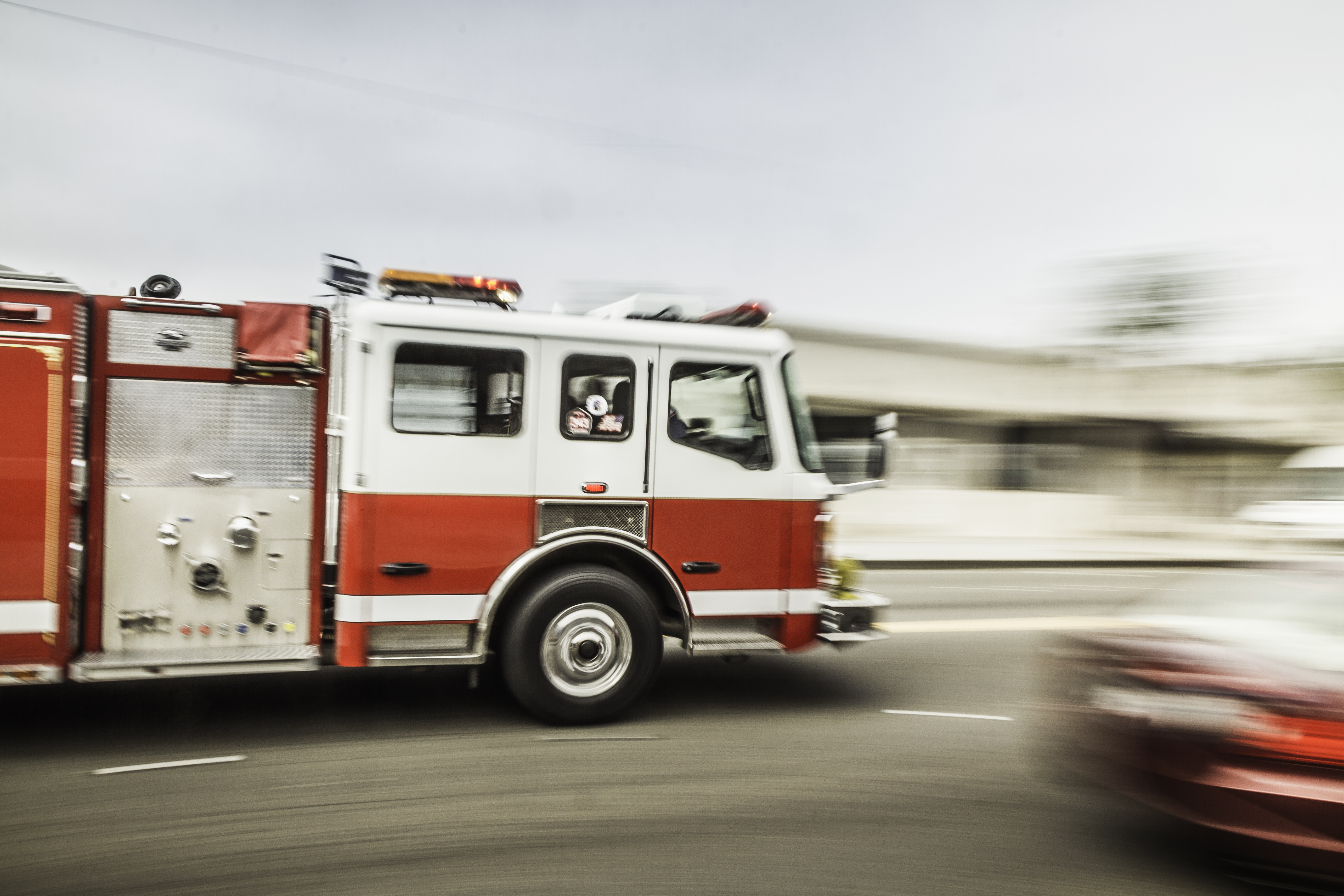 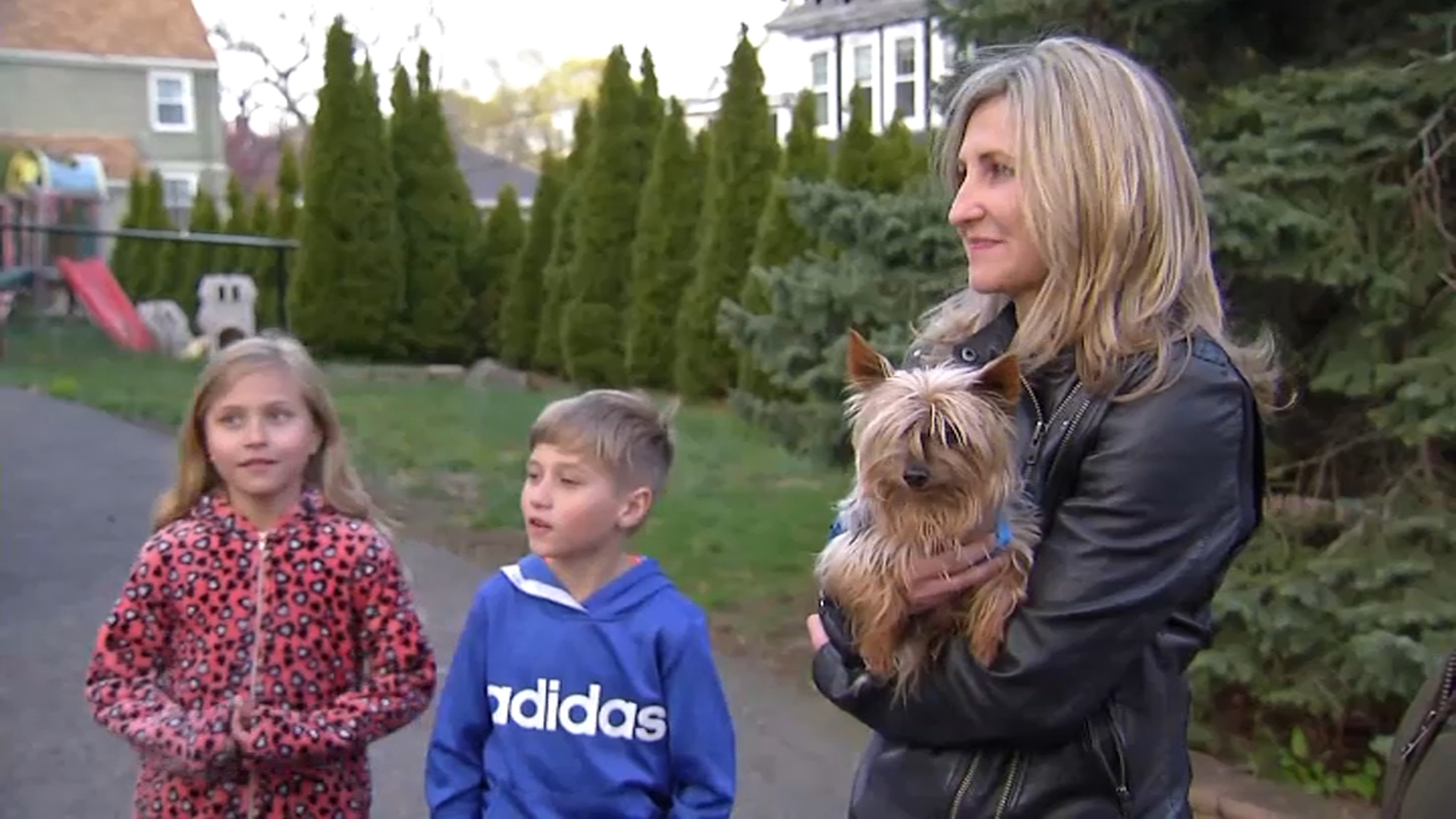