This week, test results showed that a dog was poisoned, causing him to be put down in April.

The dog's owner, Westport, Massachusetts, Police Detective Jeff Majewski, says 5-year-old Siren got sick overnight in early April. At the veterinary hospital, Siren began hemorrhaging and was in intense pain, caused by bleeding and pressure on his spinal cord.

Test results have now revealed there was rat poison in Siren's liver. 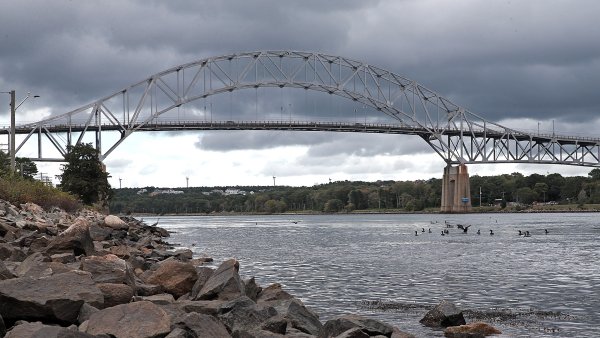 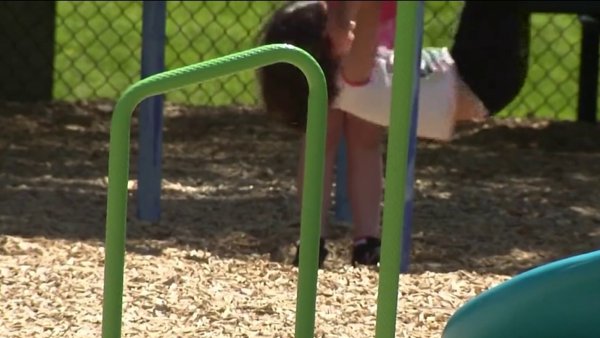 Majewski believes someone may have been seeking revenge on him for his 25 years of service as a police officer.

Police are investigating. Majewski is offering a $1,000 reward for answers.

Siren was in training to be a search and rescue dog.