Blynman Canal is "a dangerous spot, even for experienced boaters," says the harbormaster, and when they founder in the curling water, @cutbridgecrazziness is there to post the video to Instagram

When the bridge goes up, the anticipation starts to grow. Crowds line up on both sides of the Blynman Canal to see what will happen.

"I would like to say I have seen everything, but I know I haven't," said John Stevens, a Gloucester resident, Thursday as he watched boats passing through.

The canal, built in 1643, is just 35 feet wide. Boats use it to cut from the Annisquam River to Gloucester Harbor. Residents of the Massachusetts city call it "The Cut" because it saves a lot of time over the alternative.

But there are dangers for those caught unawares.

"When the tide is running out and the southwest wind is blowing, there are curls that will come over the bow on a small boat," Tom Scola said.

It is those trials and tribulations that first caught Stevens' eye. At some prompting from his friends, he started taking videos and posting them to Instagram. The videos instantly made a splash.

"People just want to 'send it,' and that is not always the best method," he said, using slang for "go for it" that's popular among extreme sport enthusiasts. "When you see someone coming in, it is tight, you just break the camera out and start filming because something weird is going to happen." 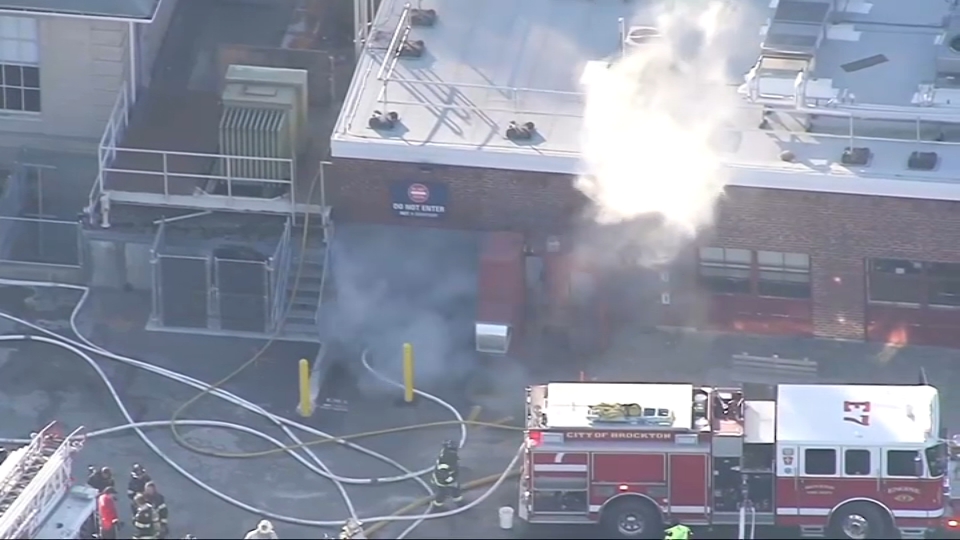 Elective Surgeries at Brockton Hospital Canceled Through Friday After Fire

"It is a dangerous spot, even for experienced boaters," Thomas Ciarametaro, Gloucester's harbormaster, said Thursday. "It is definitely a challenging area. It is only 35 feet wide, and you have about nine-and-a-half- to 10-foot tidal range here, so that's a lot of water moving in and out of there every six hours."

Ciarametaro's best advice to boaters is to take it slow.

"Anyone can be subject to misery with their boat going through that canal. Just wait, you got to wait," Ciarametaro said. "We have a fair amount of instances there a year."

If that is not incentive enough, just know, if things go south, Stevens just might be there with his camera.

"As long as everyone is okay, everyone comes out okay, it is funny," Stevens said.