The driver, a resident of Springfield, Massachusetts, has pleaded not guilty

Lawyers for a pickup truck driver charged with causing the deaths of seven motorcyclists in New Hampshire in 2019 have appealed to the state Supreme Court after a judged rejected their third request for a bail hearing.

Volodymyr Zhukovskyy, 25, of Springfield, Massachusetts, faces multiple counts of negligent homicide, manslaughter, driving under the influence and reckless conduct in the June 21, 2019, crash in Randolph. He’s been in jail since the crash and has pleaded not guilty. The victims, members of the Jarheads Motorcycle Club, were from New Hampshire, Massachusetts and Rhode Island. 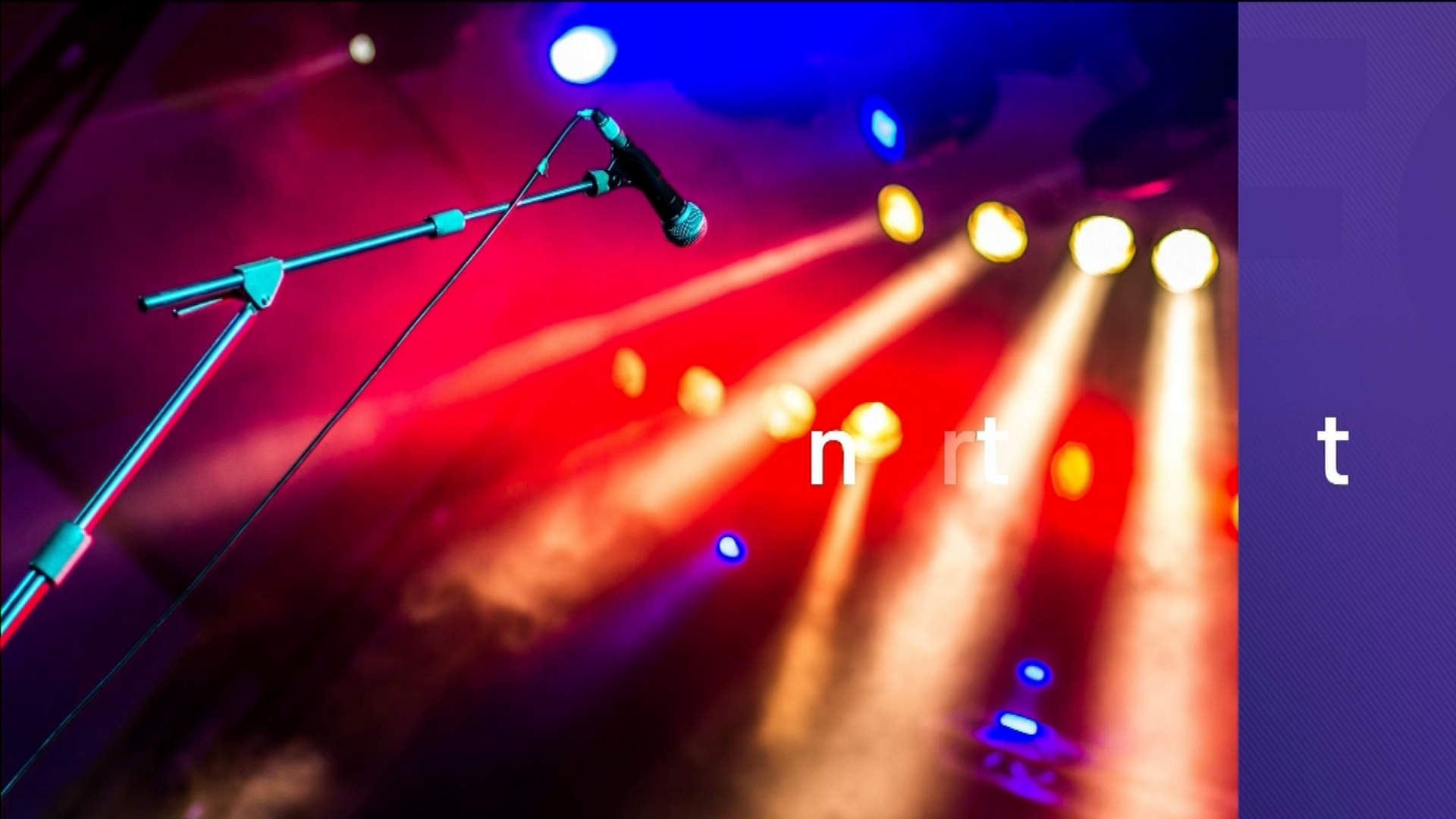 A Coos County judge recently agreed with prosecutors in denying the bail hearing request for Zhukovskyy. Prosecutors said Zhukovskyy represented a danger and a flight risk, and that the defense has not questioned witnesses for his pending trial. Zhuvkovskyy’s lawyers asked the court for a review.