President Donald Trump says his administration is considering granting Temporary Protected Status to thousands of Venezuelans who have fled to the United States amid ongoing unrest.

The once-wealthy oil nation is now facing severe shortages of basic goods and hyperinflation. Trump says the situation in Venezuela is a horrible thing that's "been brewing for a long time."

TPS is granted to people from countries ravaged by natural disasters or war and lets them remain in the U.S. until the situation improves back home. 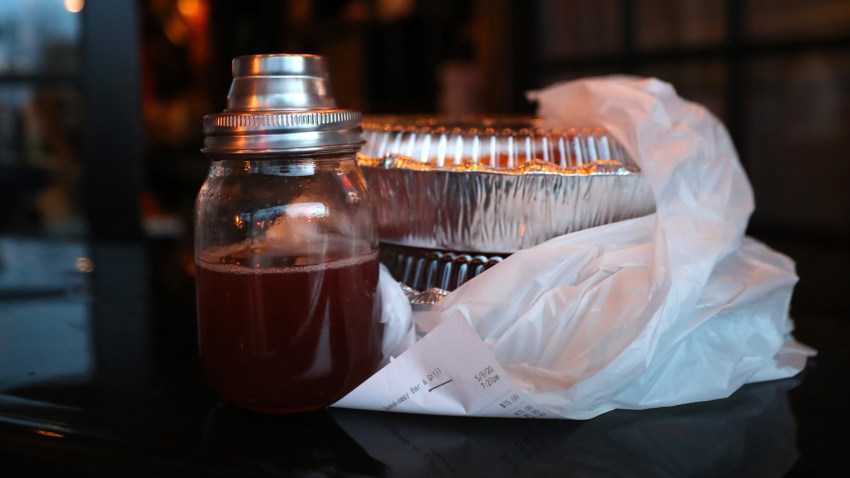 cocktails to go 29 mins ago 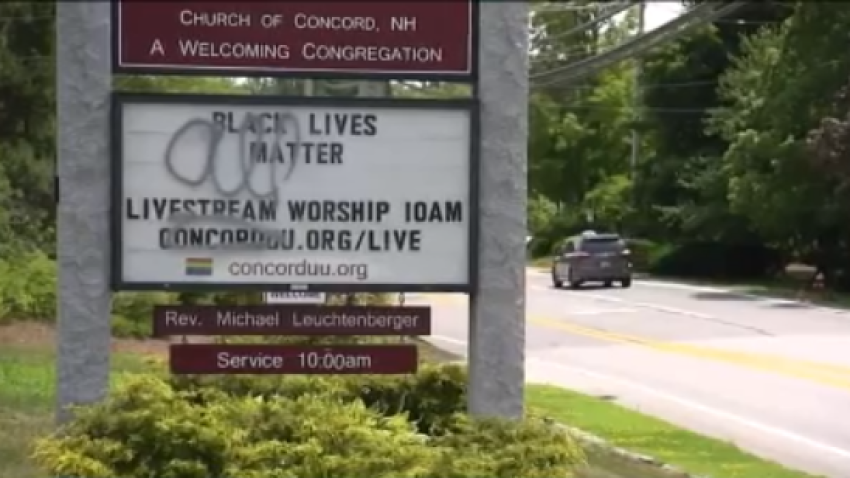 The Trump administration has moved to discontinue that protection for many countries. But when the president was asked Tuesday about TPS for Venezuelans, he says "we're looking at that very seriously."