UMass (19-5-4) advances to Saturday’s national championship game against St. Cloud State — as both teams seek to make program history with a first title.

And it showed for much of the game as Minnesota Duluth outshot UMass 26-11 through two periods and 36-15 at the end of regulation. But the Minutemen took over in overtime with a 13-2 edge.

“We just ate some food in the locker room between periods, got our legs back and just focused on our game,” Wait said.

UMass forward Anthony Del Gaizo tied it at 2 with 11:35 remaining in the third period on a rebound that fell to the right of the net, and Wait got a stick on Bobby Trivigno’s wraparound pass at 14:30 in overtime to win it.

Backup goaltender Matt Murray, who started one less game than Lindberg this season, made 36 saves.

UMass took a 1-0 lead as defenseman Zac Jones scored a power-play goal on a wrist shot that went off the post late in the first period. Minnesota Duluth tied it 2 minutes, 17 seconds later on Tanner Laderoute’s third goal of the season.

Cole Koepke gave Minnesota Duluth a 2-1 lead in the middle of the second when he put home a rebound.

Freshman goaltender Zach Stejskal made 25 saves for Minnesota Duluth (16-11-2), which was looking to become the second three-peat champion in NCAA history.

Gov. Charlie Baker took to Twitter to congratulate the team. 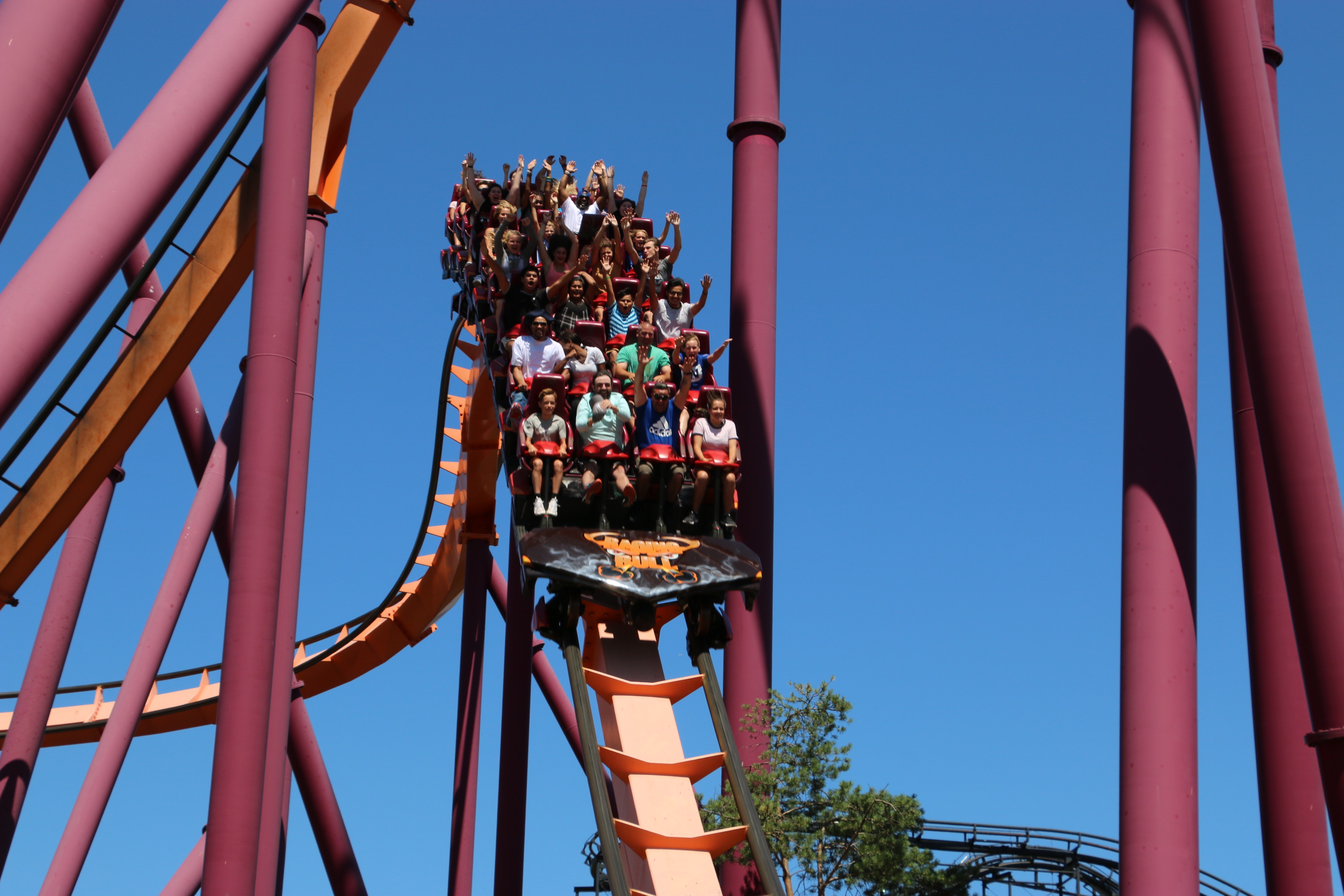 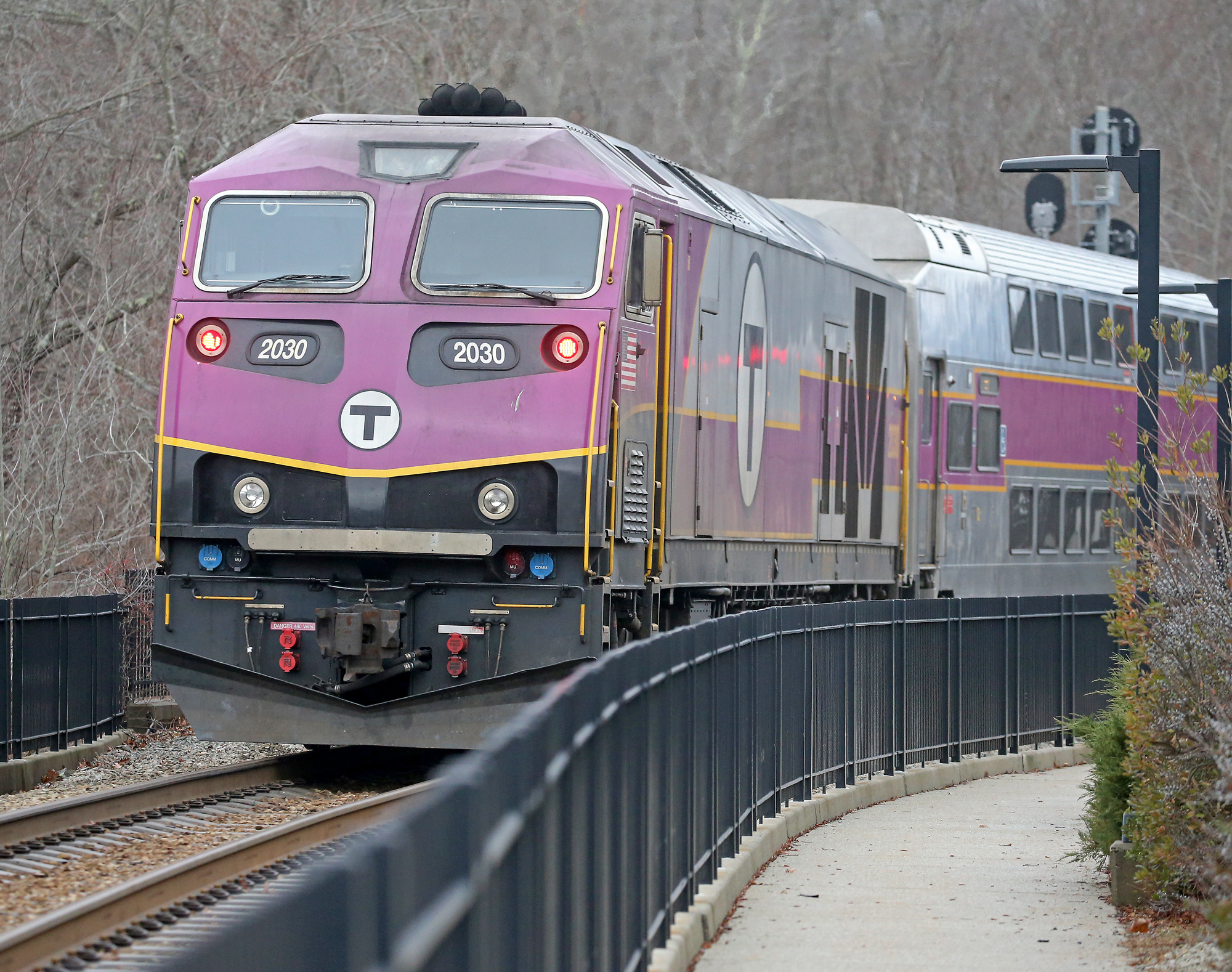